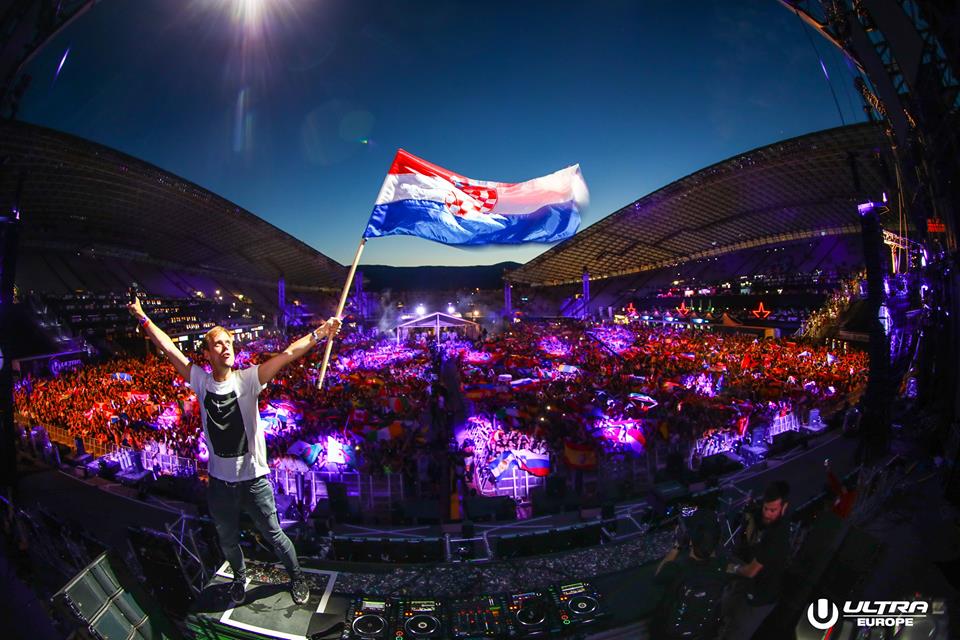 The first phase of the line-up for this year’s Ultra Europe Music Festival has been announced today.

The 6th Ultra Europe will be held at Split’s Poljud Stadium from 6-8 July 2018, and on Wednesday organisers announced the first phase of performers.

Whilst regulars Afrojack, Armin van Buuren, Carl Cox, David Guetta, Axwell /\ Ingrosso and Hardwell will be back again, there will be three big artists performing for the first time in Split this year.

The Chainsmokers, Eric Prydz and Marshmello were among the names announced this afternoon.

Check out the announcement video below: