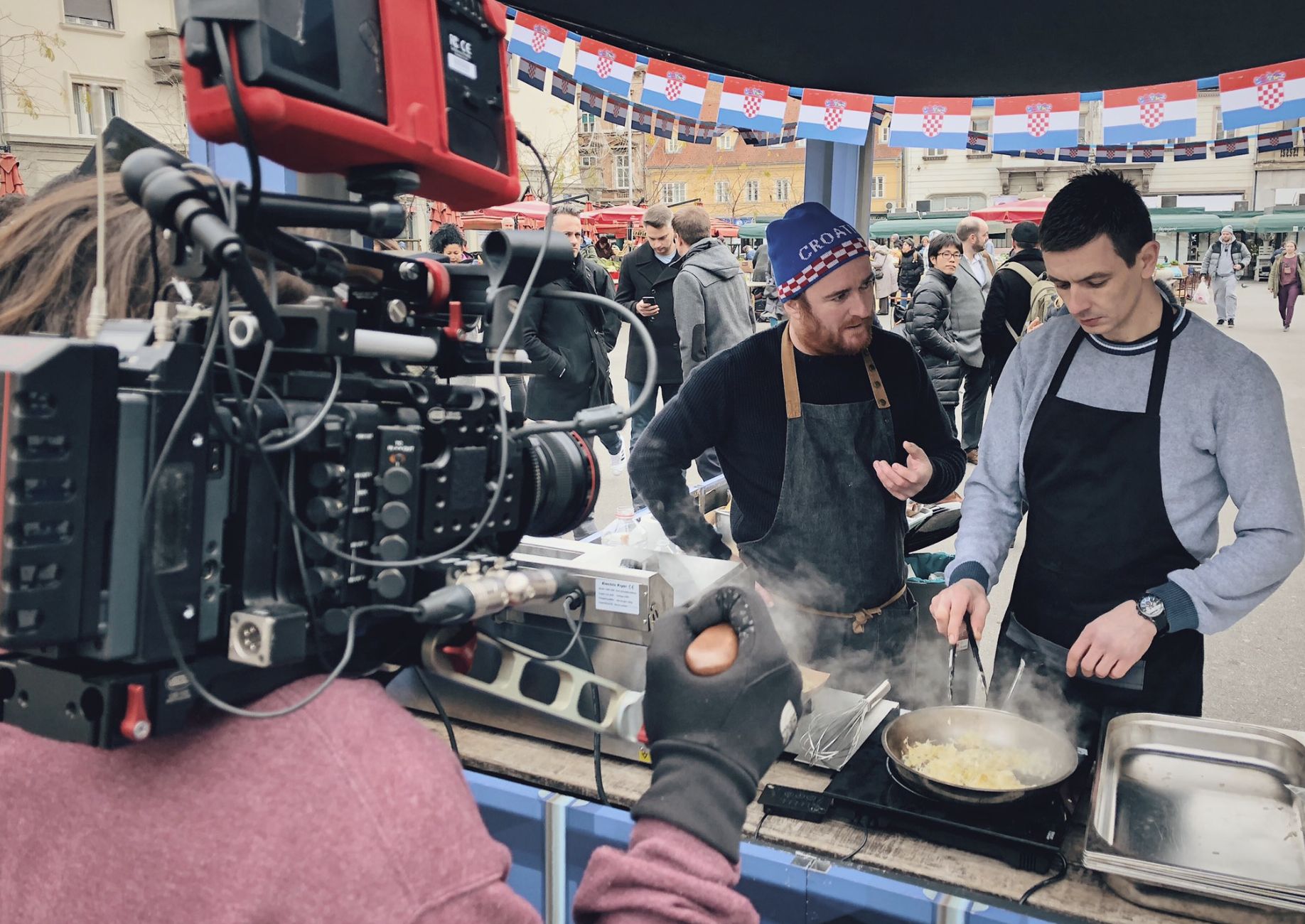 British chef Jack Stein is in the Croatian capital where he has taken part in the first Food Box Day organised by the Croatian Tourist Board.

Jack Stein, who is the son of renowned chef Rick Stein, is the host of the food show ‘Inside the Box’ which is aired on UKTV Good Food and Foxtel Lifestyle Channel.

This week, Stein was on British Square in Zagreb preparing a traditional British meal, fish and chips, with a Croatian twist and local ingredients with chef Marinko Topalović, who is head chef at ReUnion restaurant at the new Canopy By Hilton hotel in Zagreb.

“I am really enjoying it in Zagreb and Croatia. The welcome and kindness of your people, combined with the beautiful Advent atmosphere, left a special impression on me. I am extremely happy that many of the passers-by stopped to watch what we were doing and at the end try it. Their reaction was excellent and that is the real power of gastronomy, to connect people and culture, “ Stein, who was particularly impressed with Zagreb’s Dolac markets, said.

I have never seen a gurnard this big before! This thing is incredible, as is this fish market. #fish #chef

Chef Topalović commented: “I am proud that I had the opportunity to present the potential of Croatian gastronomy with the inspirational partnership during the filming of the series Jack Stein: Inside the Box. It is especially satisfying that a world-class chef has recognised Zagreb and Croatia as a culinary inspiration and I believe that his episode will show Croatia in a great light to the millions of viewers and fuel people to visit Croatia.” 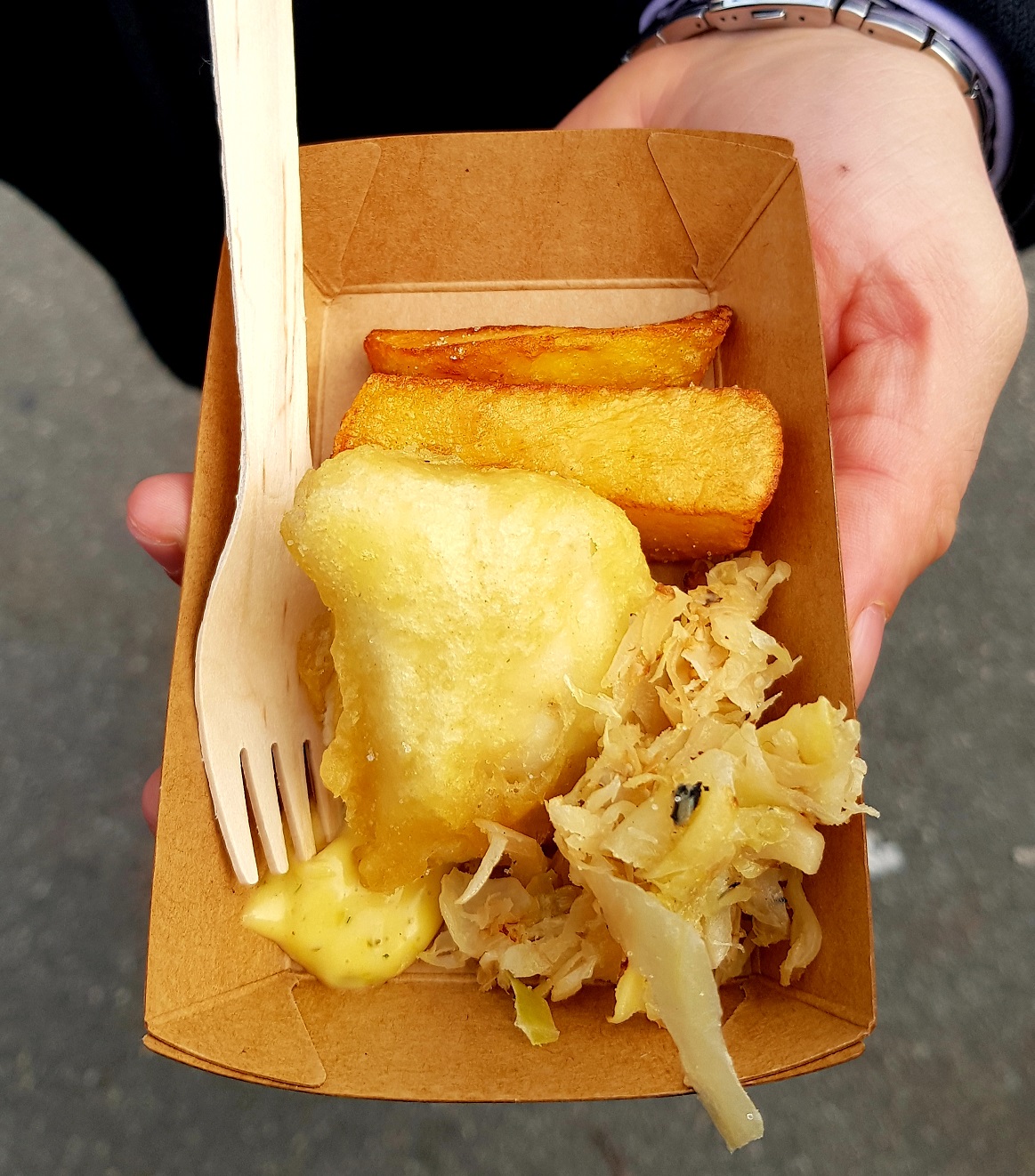 The Stein-Topalović fish and chips featured sea bass instead of cod which is popular in the UK, and sour cabbage replaced mushy peas. The sauce was made with olives, parsley and mayonnaise.