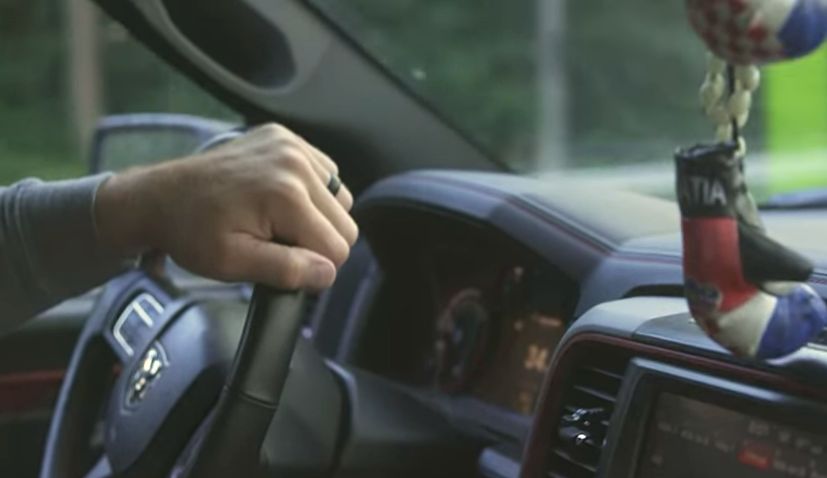 Earlier this year Miocic was chosen to be the face of UFC partner beer brand Modelo, and the Croatian-American made sure to make mention of his heritage in the first ad he featured in for the beer brand.

Modelo has released another beer ad this week featuring Miocic and once again he makes a point to talk about his proud Croatian roots. 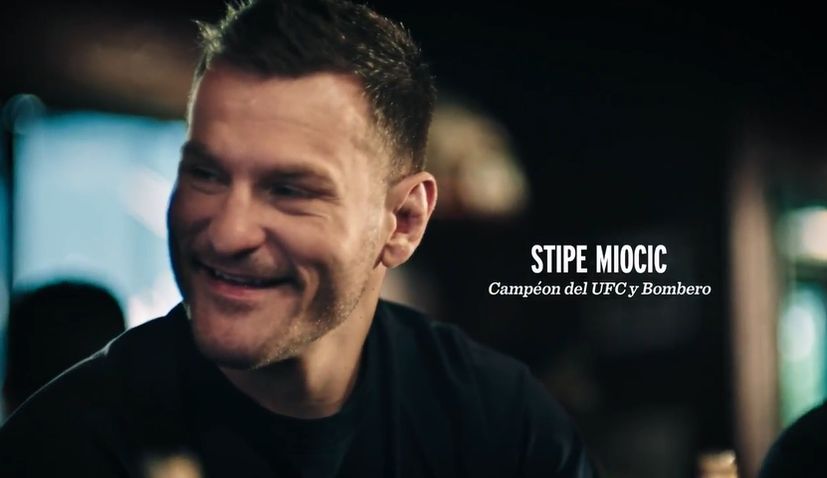 “My grandfather, he came over here from Croatia with you know my grandmother and my mum and my aunt at the time and they literally had nothing. My grandfather just worked his butt off and my mother and my grandmother are like the two toughest people I ever met in my life,” Stipe recalls in the new advert and his drives with his Croatian glove hanging from his rear-view mirror. 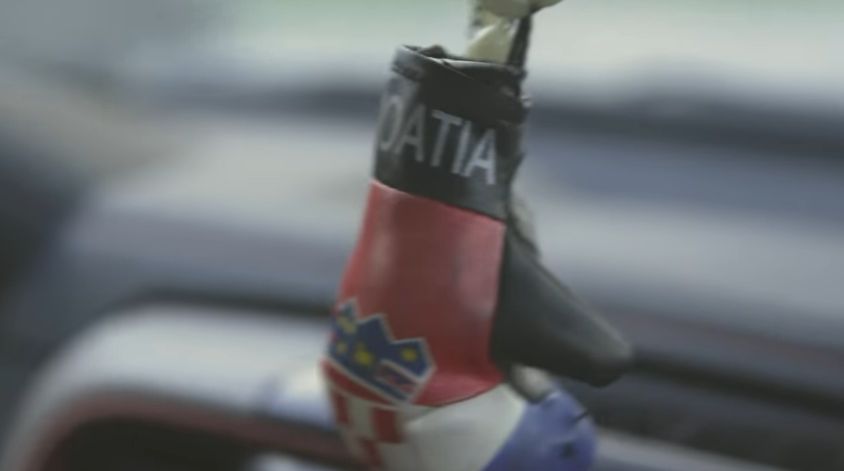 Check out the new ad below.