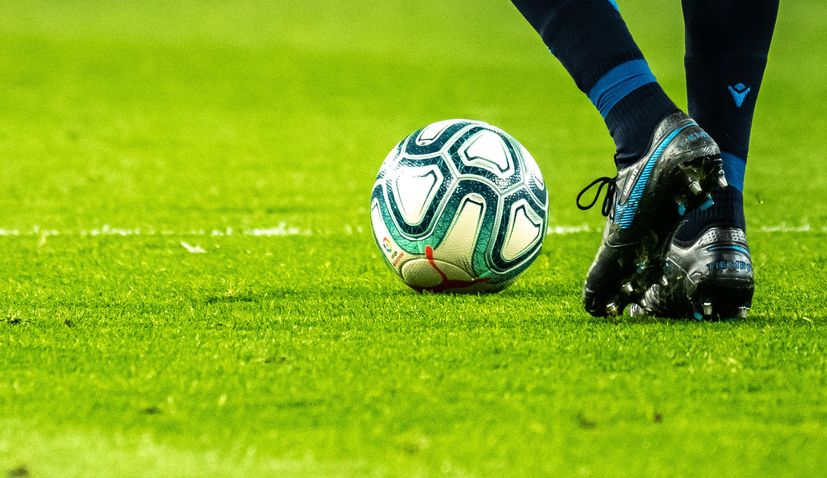 ZAGREB, 14 January 2021 – Croatia will play all three of their group matches at the UEFA European Under-21 Championship in Koper, Slovenia.

The European Football Federation announced the final schedule for the U-21 Euro with Croatia to play all its Group D matches in Koper.

The tournament this year will be played in two stages. First, from 24 to 31 March 2021, the group matches will be played. The knockout stages will then be played from 31 May to 6 June 2021.