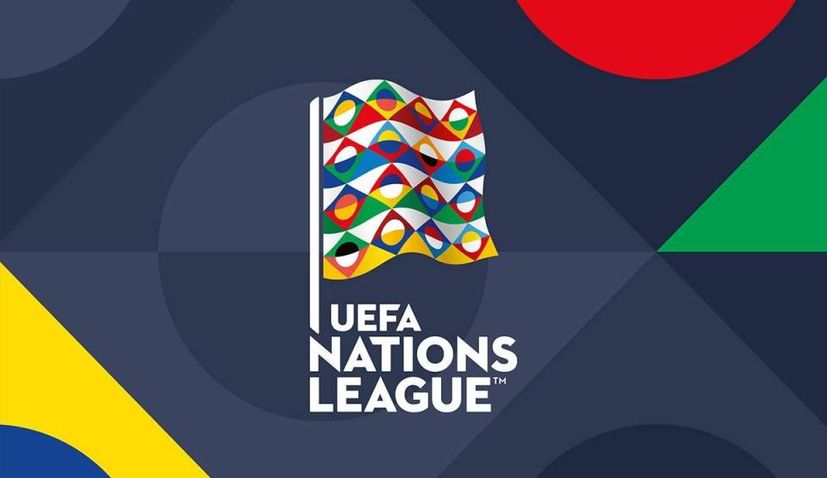 ZAGREB, Oct 30 (Hina) – The Croatian Football Federation (HNS) reported on Thursday that the Union of European Football Associations (UEFA) had endorsed the decision that the match between Azerbaijan and Montenegro within the Uefa Nation League would be played in the Croatian town of Zapresic on 14 November.

The security situation and the conflict between Azerbaijan and Armenia prompted the UEFA Executive Board to decide that matches of Azerbaijani and Armenian national teams and local clubs could not take place in those two respective countries, which was why they were supposed to find neutral venues.

European football’s governing body stated on October 20 that “considering the tense security situation in the Nagorno-Karabakh region, the UEFA Executive Committee decided today that UEFA club and national team competition matches will not take place in Armenia and Azerbaijan until further notice.”

Therefore, the Azerbaijani Football Federation sent a request to the HNS to enable the organisation of the 14 November match at a Croatian stadium, and the HNS “granted the request in a spirit of sporting solidarity.”

The HNS and the Azerbaijani federation have agreed to choose the Ivan Laljak-Ivic stadium in Zagreb, west of Zagreb, for the 14 November match and the UEFA and the Montenegrin Football Federation also accepted the proposal.