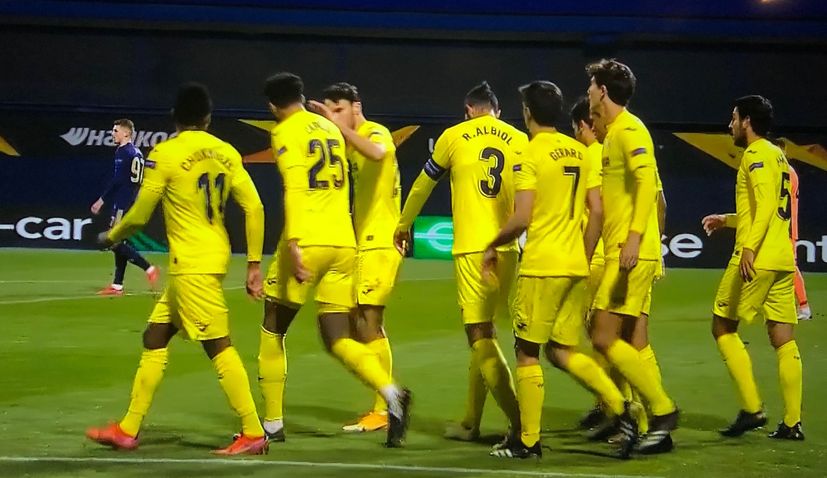 Dinamo Zagreb has been beaten 1-0 by Villarreal in the first leg of their Europa League quarter-final at Maksimir Stadium in Zagreb on Thursday night.

The visitors were the more threatening in the opening stages of the match but Dinamo looked more likely to score as they got more into the game. Majer was first to test the Villarreal keeper Rulli in the 10th minute, before Atiemwen had a shot blocked.

Dinamo defender Théophile-Catherine was next to come close for the home side after his header went wide.

Dinamo would be first to find the back of the net in the 26th minute but Oršić’s header was disallowed for an earlier offside on Atiemwen.

After containing Villarreal for most of the half, Dinamo would fall behind at the worst possible time, just moments for the break, and in the worst possible way, from the penalty spot, after Théophile-Catherine was ruled to have handled from close range defending a cross.

Moreno went down the middle as Livaković went to his right and Villarreal would score an important away goal. 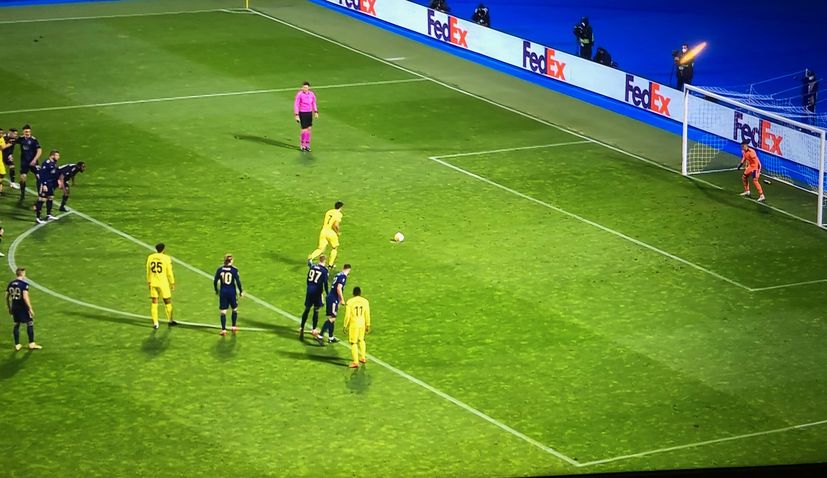 Villarreal started the second half the more attacking of the two sides and were looking for a second goal. In between defending their goal for a lot of the half, Dinamo managed to muster a few chances themselves, including a dangerous shot from Gvardiol which Rulli did well to save.

Croatian international Bruno Petković was introduced by Damir Krznar and immediately the hosts looked more dangerous. Looking content with the result, Villarreal started to slow the play down in the final 10 minutes and looked to just keep possession.

Dinamo could not manage to pull a goal back and now head to Spain next week needing to score at least twice to advance.

The return leg will be played next Thursday.