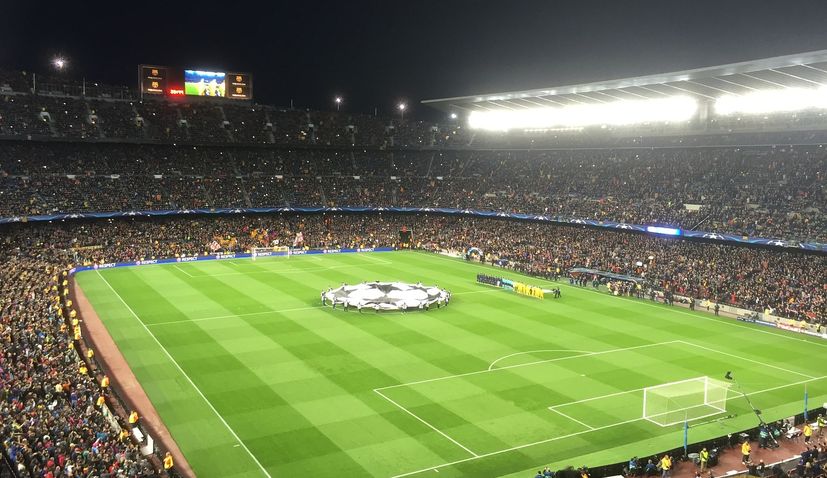 ZAGREB, 10 August 2020 – Two Croatian clubs will have the chance to qualify for the 2020-21 UEFA Champions League and on Monday they learned their first opponents.

Croatian champions Dinamo Zagreb and runners-up Lokomotiva will start their qualifying campaign in the second qualifying round later this month.

This afternoon in Nyon the draw was made and Dinamo Zagreb will face the winner of the Floriana (Malta) – CFR Cluj (Romania) match on 25 or 26 August. Floriana and CFR Cluj will meet on 18 or 19 August.

Meanwhile, Lokomotiva, making its debut in Champions League qualifying, will play Rapid Vienna on 25 or 26 August.

Lokomotiva will have the home ground advantage for their one-match tie, while Dinamo will play away. If matches are tied, penalty shoot-outs will be used to decide the winner.

If Lokomotiva and Dinamo win their ties they will advance through to the third qualifying round and will secure at least a spot in the group stages of the Europa League.

If Dinamo and Lokomotiva fail to win their respective ties, they will both join the third qualifying round of the Europa League.