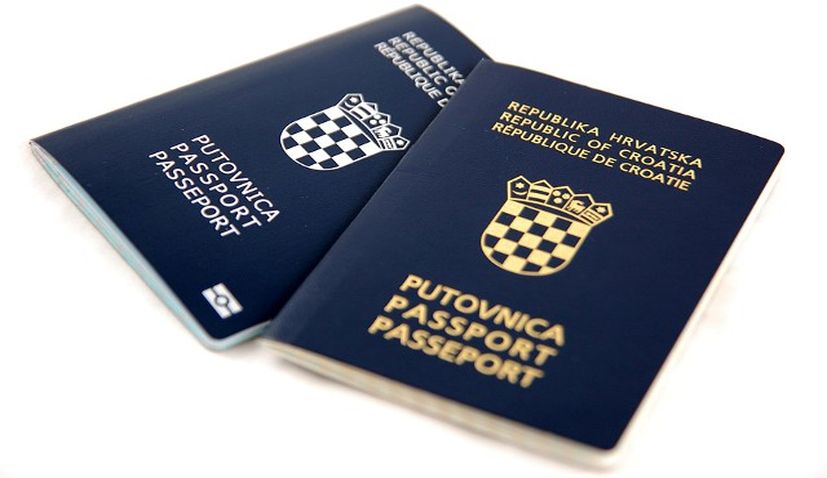 The United Arab Emirates passport has jumped 27 places in two years to become the most powerful in the world, whilst the Croatian passport is up three places in the latest Passport Index which was released on Tuesday.

The Passport Index, which ranks 167 world passports according to to the number of visa-free entries, on Tuesday revealed that last year’s number one passport,

Singapore has been overtaken by the UAE passport which can access 167 countries without the need for pre-visa requirements.

Singapore shares the number two spot with Germany, whilst Croatia is ranked number 11 on the global ranking, sharing the spot with Monaco.

Croatians can travel to 156 countries without the need for pre-visa requirements.

In 2017, the Croatian passport was ranked 14th in the world when it could access 144 countries without the need of obtaining a visa.

The Passport Index is released by Canada-based global consultancy company Arton Capital and bases power rankings on the cross-border access granted by each passport.

You can see the 2018 Passport Index here.