Home » News » U2 Frontman Bono Holidaying on the Croatian Coast 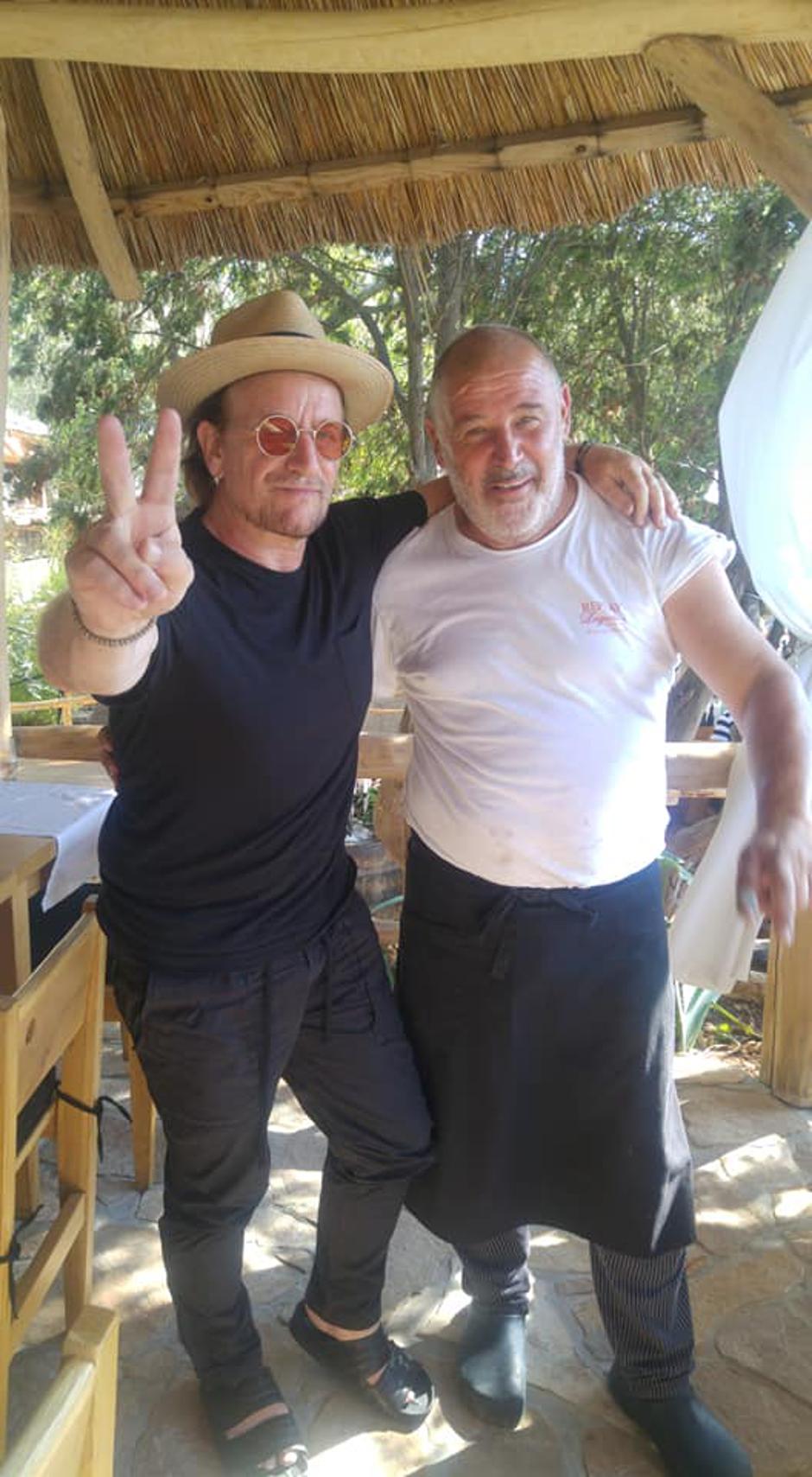 U2 frontman Bono Vox arrived in Croatia on holiday on Thursday.

As promised Bono has returned to the Paklinski Islands, just off the island of Hvar.

After enjoying a meal in the summer of 2016 at Laganini Lounge Bar on Palmižana, the U2 lead singer was so impressed that he wanted to personally meet chef Hrvoje Zirojević.

After praising the chef and enjoying a glass of wine together, Bono promised him he would be back and today he returned to Laganini for a meal.

“He promised to come back and he arrived again. We chatted a bit like last time, and again he struggled to pronounce my name Hrvoje. This time, apart from specialties, he wanted to try some original Hvar wine. We offered him top quality Plenković red wine which he was impressed with,” Zirojevic said after posting a photo on his Facebook page. 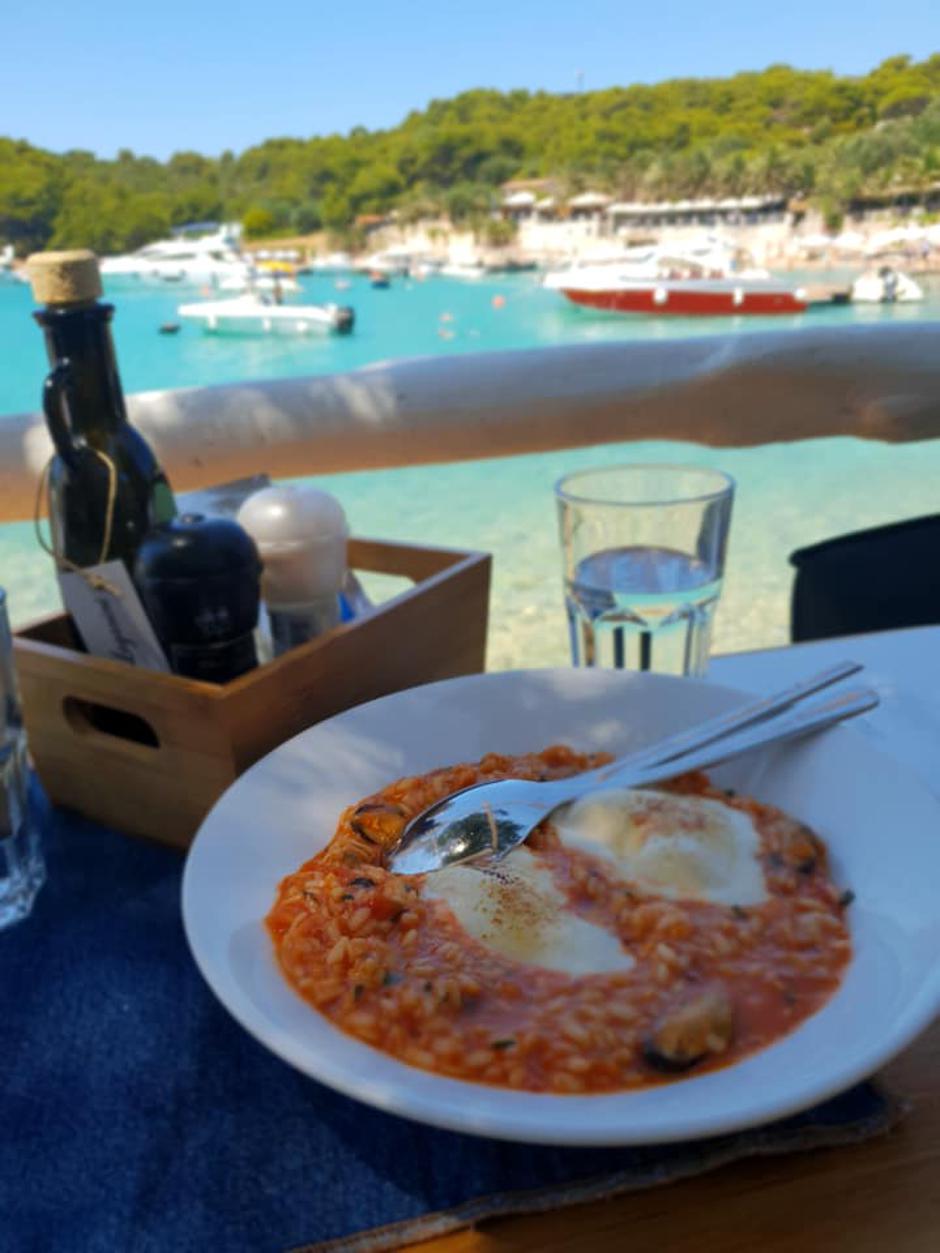 “We made homemade macaroni with mushrooms, shrimps and truffles, smoked risotto with caramelized ice-cream from Pan cheese,” he said. 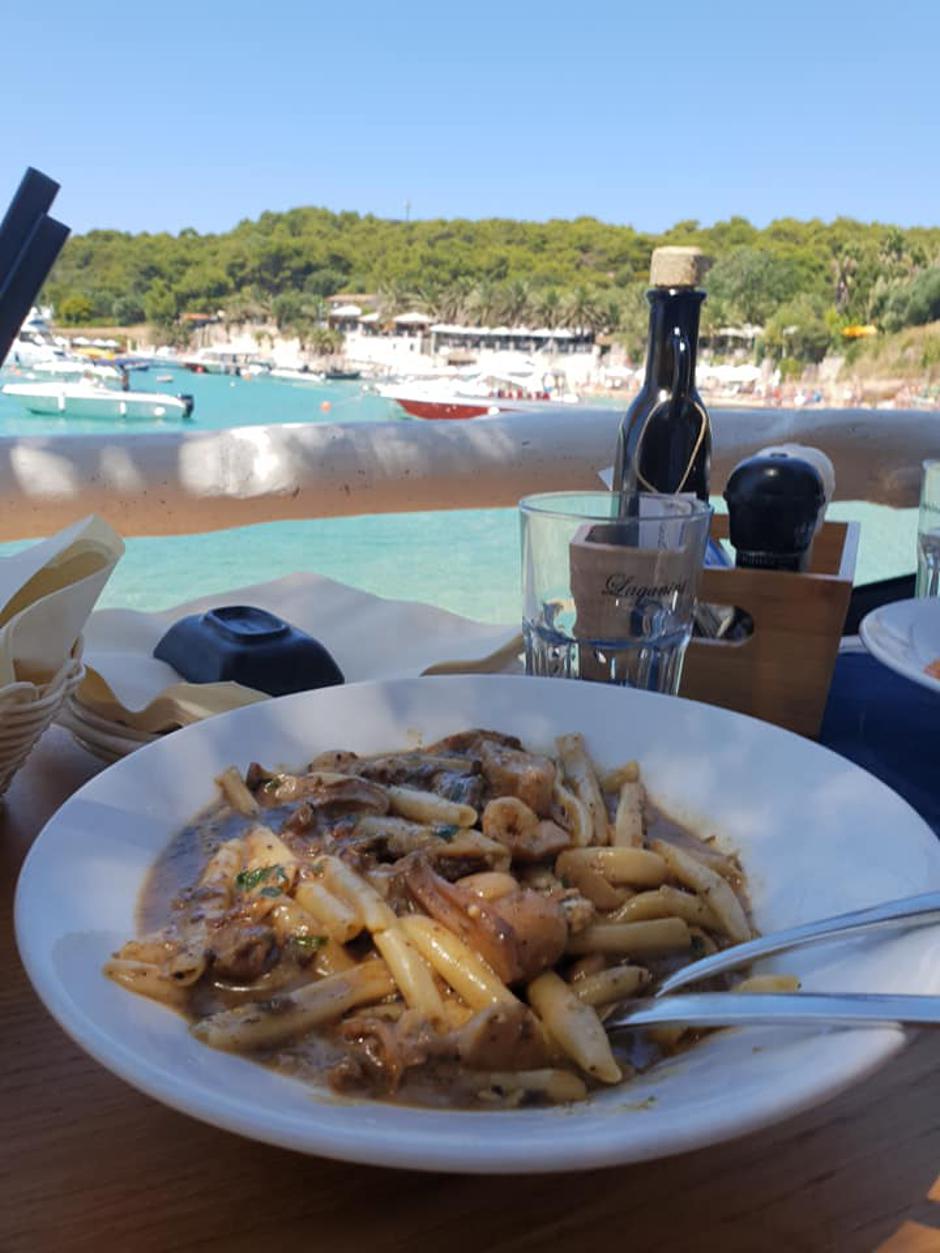 The group also ate scampi na buzaru, fish on the grill, and cannelloni with octopus and pancetta, 24sata reported. 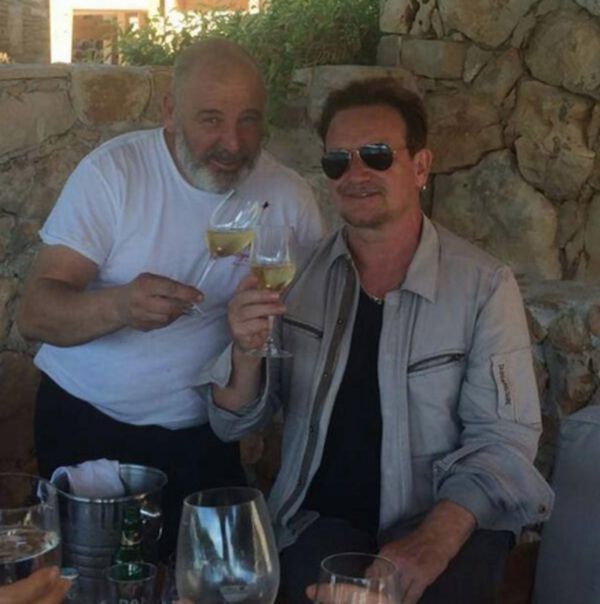