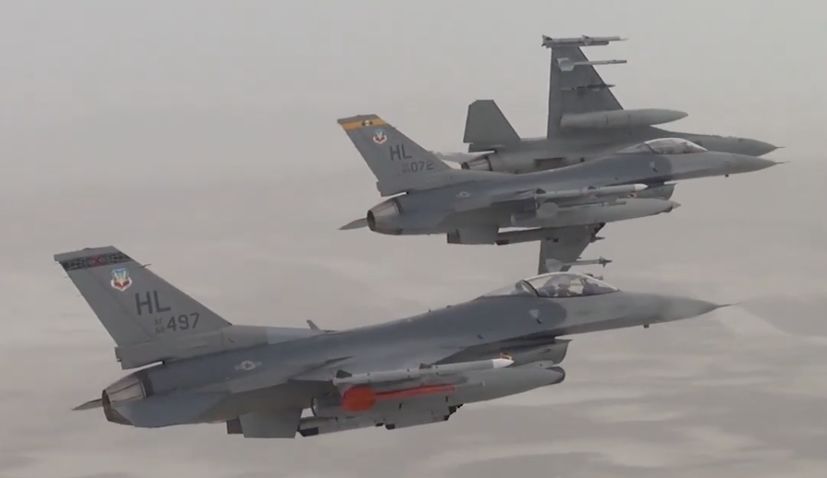 In wishing the Croatian Armed Forces a happy 30th anniversary, US Brig. Gen. Jason E. Bailey says that Croatia is a valued NATO ally and a leading nation in Southeast Europe.

General Bailey is currently on his first visit to Croatia as the commander of the United States Air Force 31st Fighter Wing.

He said that the U.S. Air Force and his team at the Aviano Airbase appreciate the longstanding cooperation with Croatia and the Croatian Armed Forces.

“With over 4,000 active-duty military, our two F-16 Fighting Falcon squadrons, as well as search and research teams, Aviano Airbase is relevant to every NATO partner in southern Europe. Croatia is a valued NATO ally and a leading nation in Southeast Europe,” he stated. 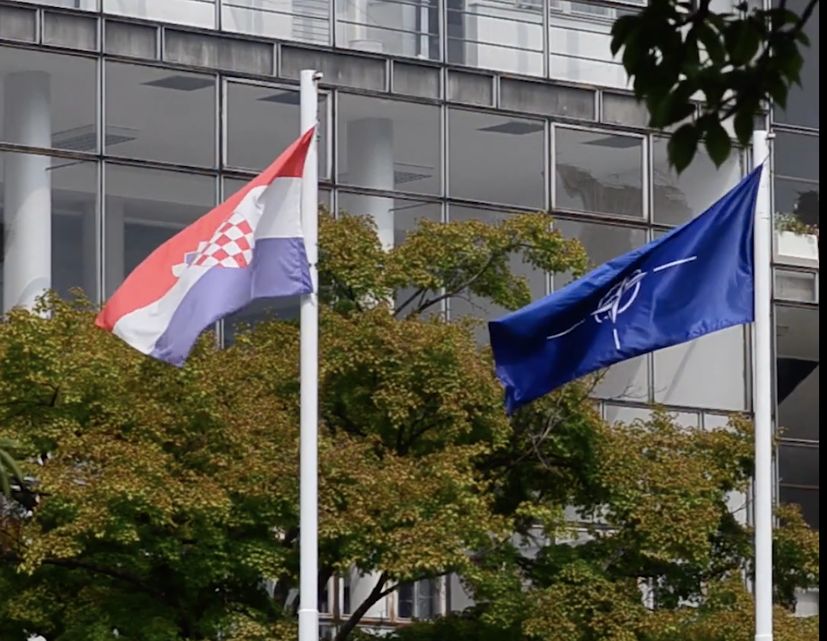 “We in the Air Force are proud to serve with Croatians for more than 25 years. The Croatian Armed Forces are known throughout NATO for its professionalism, competence and capability. It has been a privilege to work with Croatians on all fronts.”