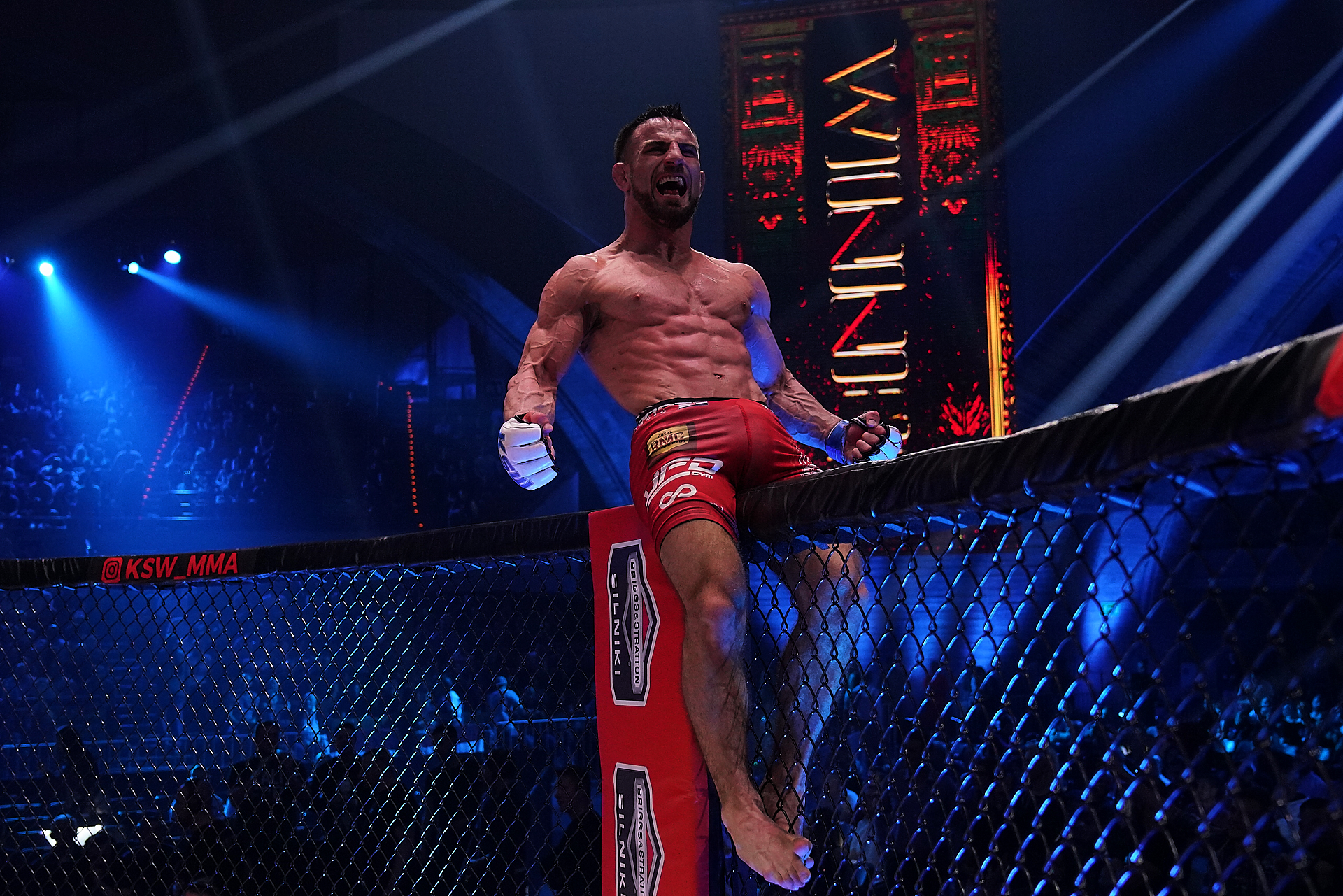 Roberto Soldić and Antun Račić will both fight on the card at KSW 46 on Saturday, 1 December in Gliwice, Poland. The fight night is a sell-out with 15,000 tickets sold.

Soldić, who is the KSW welterweight champion, will fight an 80kg (176lbs) catchweight bout against Brazil’s Vinicius Bohrer (16-6) – in a non-title bout.

“Over the past year Soldić has emerged as one of the biggest stars in KSW and I am excited to see how this late-notice fight with Vinicius Bohrer, who has an amazing opportunity right here, plays out,” said KSW co-owner Maciej Kawulski. 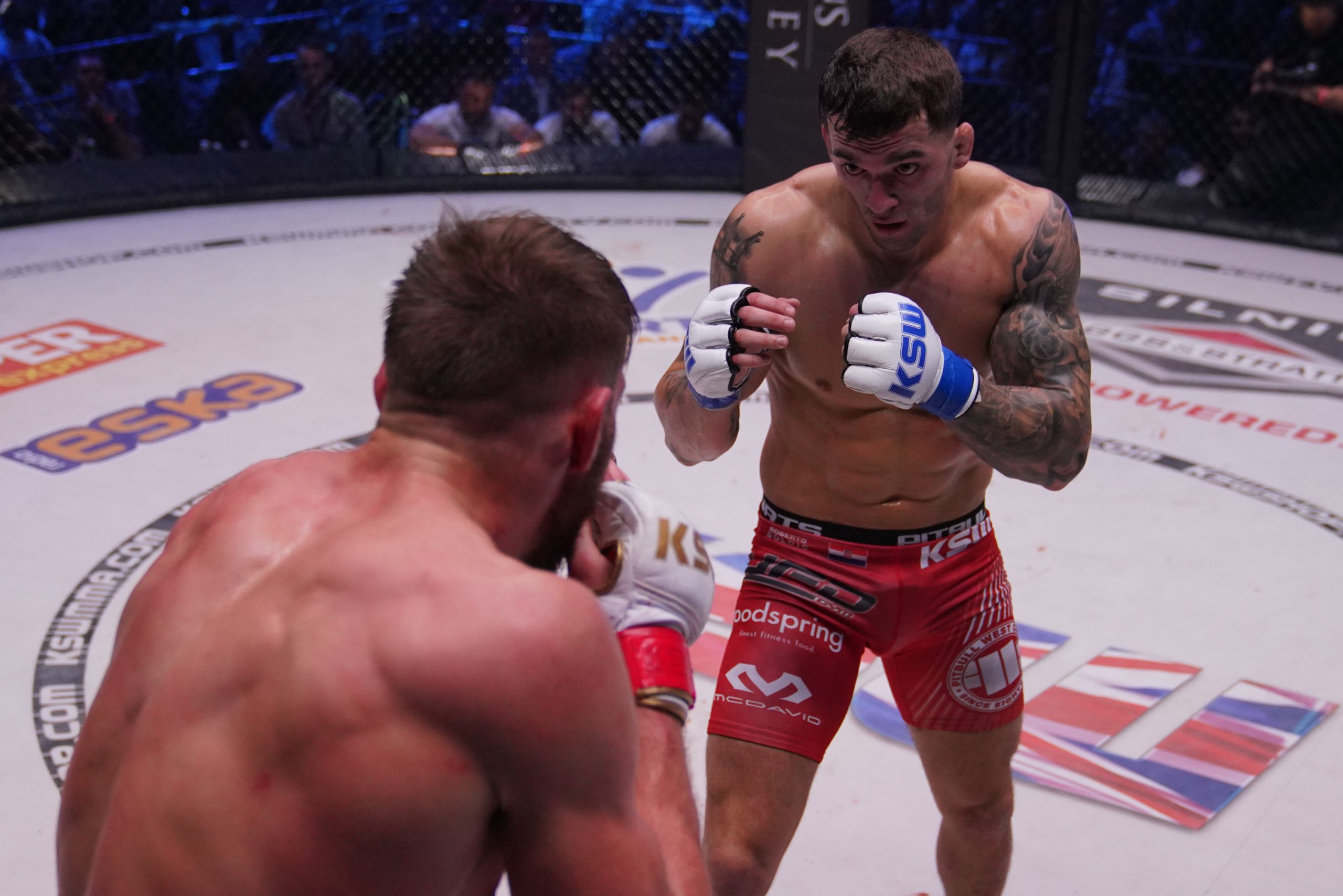 Soldić has made a huge splash in KSW since joining less than twelve months ago. The 23-year-old won the title in his very first fight at KSW 41 stepping in on late notice and dismantling then champion Borys Mankowski over the course of four rounds. He dropped the title in his next fight against Dricus Du Plessis but regained it in an immediate rematch at KSW 45 in London this past October and, in doing so, became the first man to KO the number one P4P ranked South African fighter. 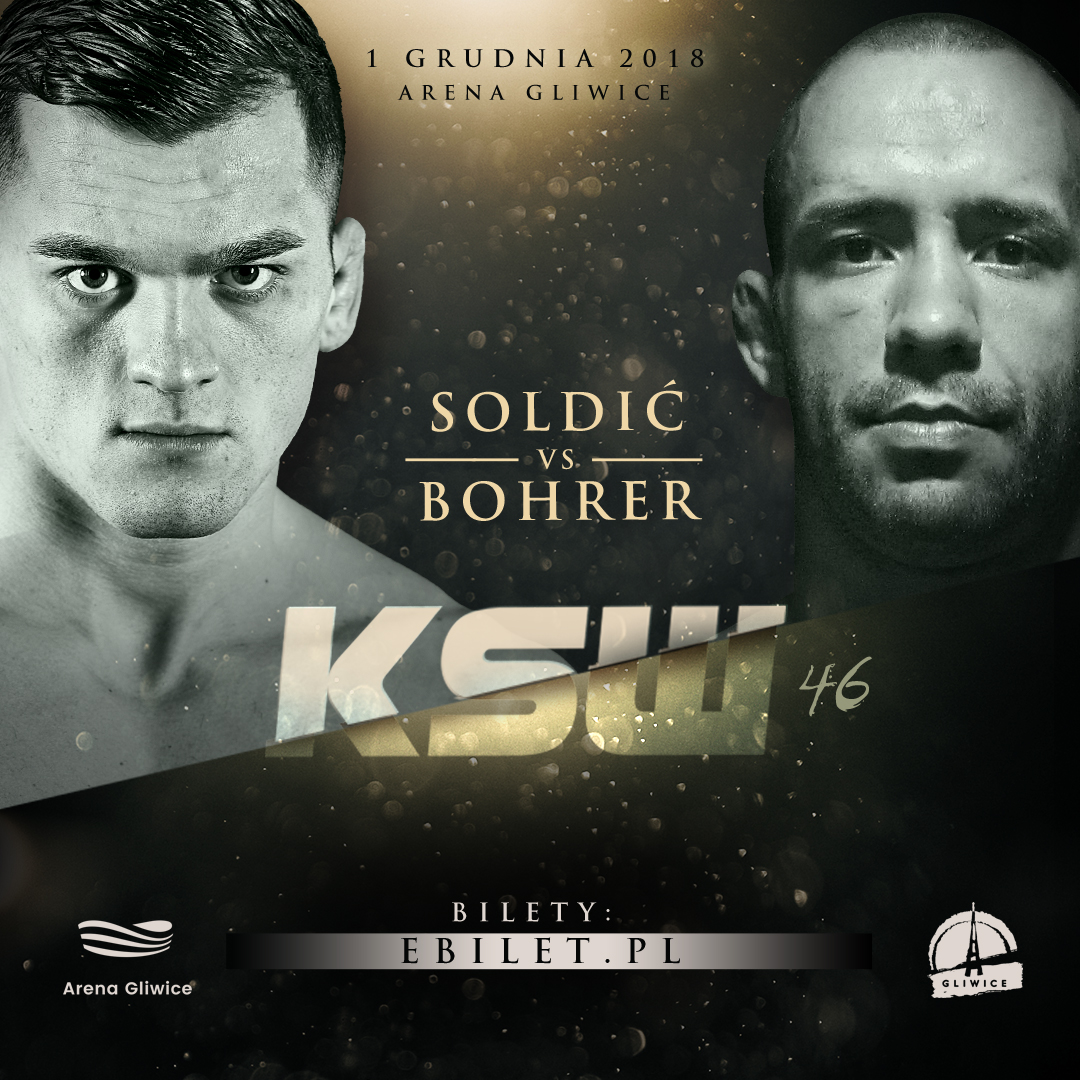 The Croatian fighter is now on an 8-1 run with all of those wins coming by way of TKO or knockout. Now he faces a dangerous grappler in Vinicius Bohrer. The 30-year-old Brazilian, who has been in the ring against the likes of Francisco Trinaldo and Gilbert Burns, owns thirteen career wins by submission and has been competing professionally since 2006. He comes into this contest on a 6-1 run since 2014 and has not lost due to strikes in over a decade.

On the card at KSW 46 is also Anton ‘Killer’ Račić. The Croatian (21-8-1) will take on Sebastian Przybysz (4-1) with the winner taking a step closer to the inaugural KSW bantamweight title. Račić has been competing professionally since 2009 and since then the 28-year-old has travelled all over Europe to ply his trade.

A member of the renowned UFD Gym in Germany, home also to Soldić, last year the Croatian stepped in as a last minute replacement at KSW 40 in Dublin and has not looked back since winning both of his fights in the promotion. 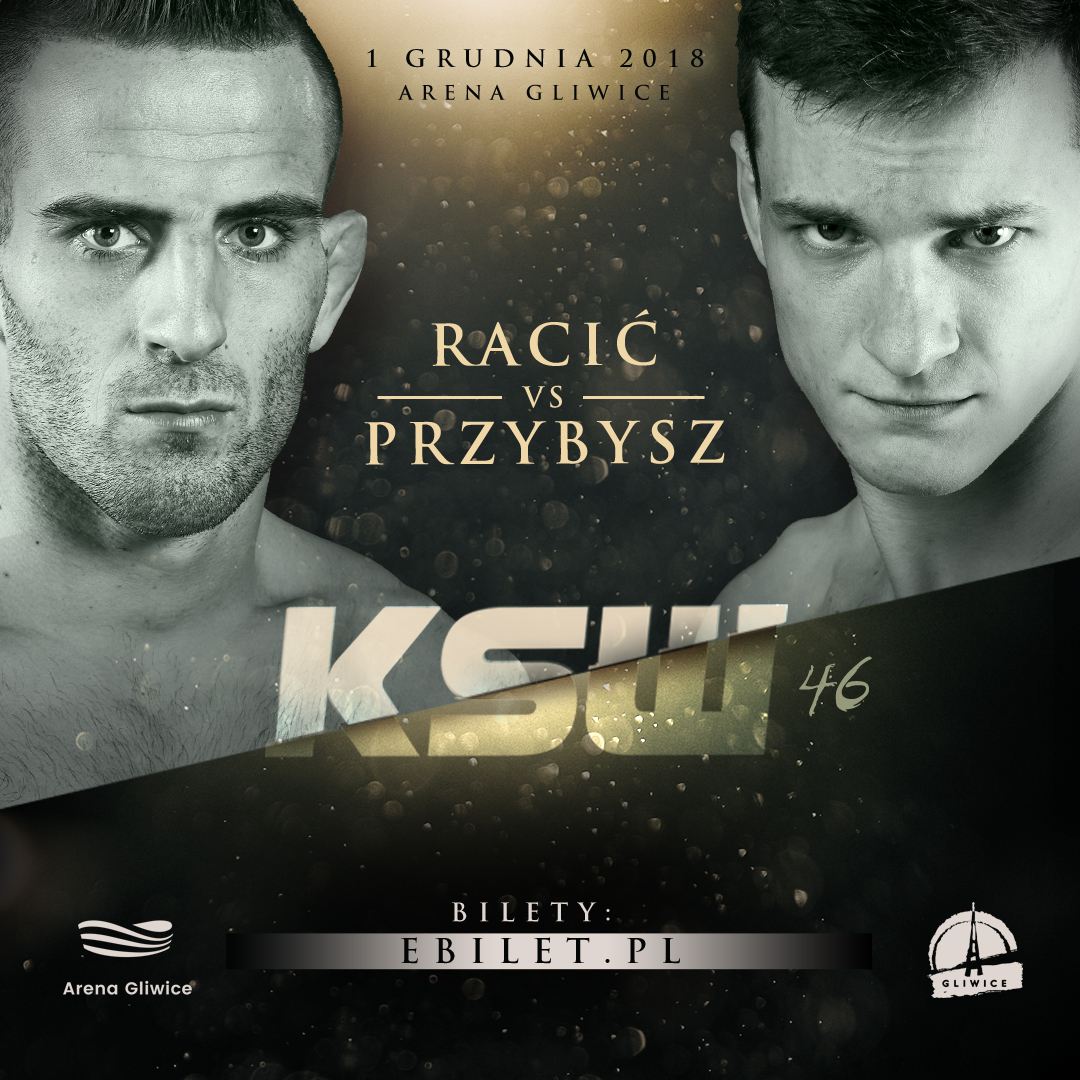 KSW 46 will be headlined by the much-anticipated rematch between the legend Mamed Khalidov (34-5-2) and KSW light heavyweight champion Tomasz Narkun (15-2). The co-main will see undefeated lightweight champion Mateusz Gamrot (14-0) goes for a second title as he faces submission ace & former champ Kleber Koike Erbst (24-4-1) for the vacant featherweight title.

KSW 46 will be live around the world via online PPV on www.KSWTV.com.