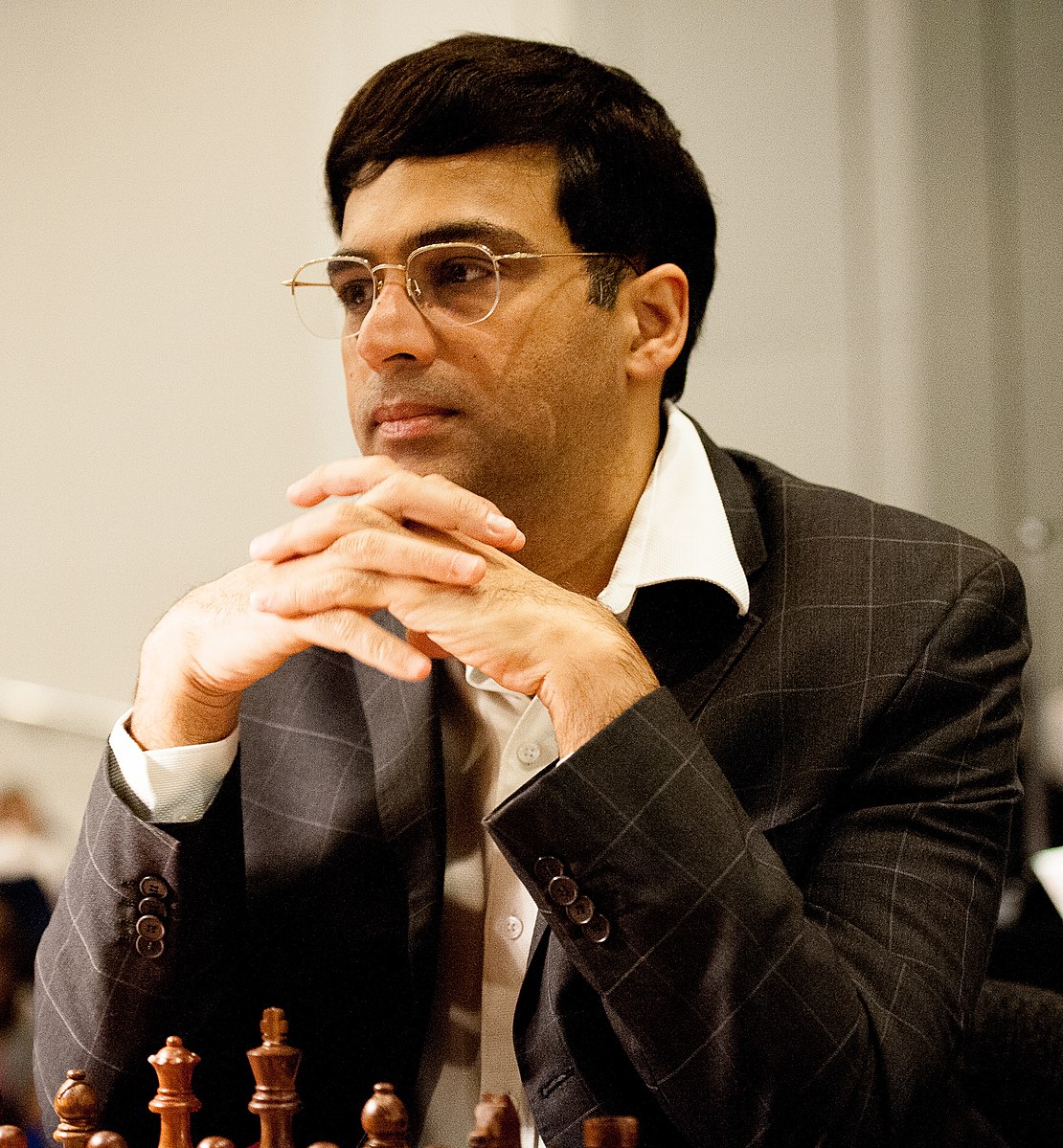 For the Rapid & Blitz Tournament in Zagreb, similarly to the Paris Grand Chess Tour, the GCT also selected to feature split wildcards where Garry Kasparov will play the blitz portion of the tournament, while Croatian Grandmaster Ivan Saric will be fighting it out in the rapid games. Their combined score will be used to determine final standings. Croatia Grand Chess Tour will include 9 rounds of rapid chess and 18 rounds of blitz chess for a total prize fund of $150,000.

“Fans can expect five days of exhilarating chess demonstrated by the famed world champions, like Garry Kasparov and Vishy Anand, as well as a new wave of the top players like the 2021 World Chess Champion Challenger, Ian Nepomniachtchi and the 2021 champion of the prestigious super tournament in Wijk aan Zee, 22 years old Dutch Grandmaster Jorden Van Foreest.”

The confirmed field for Croatia Grand Chess Tour is as follows: 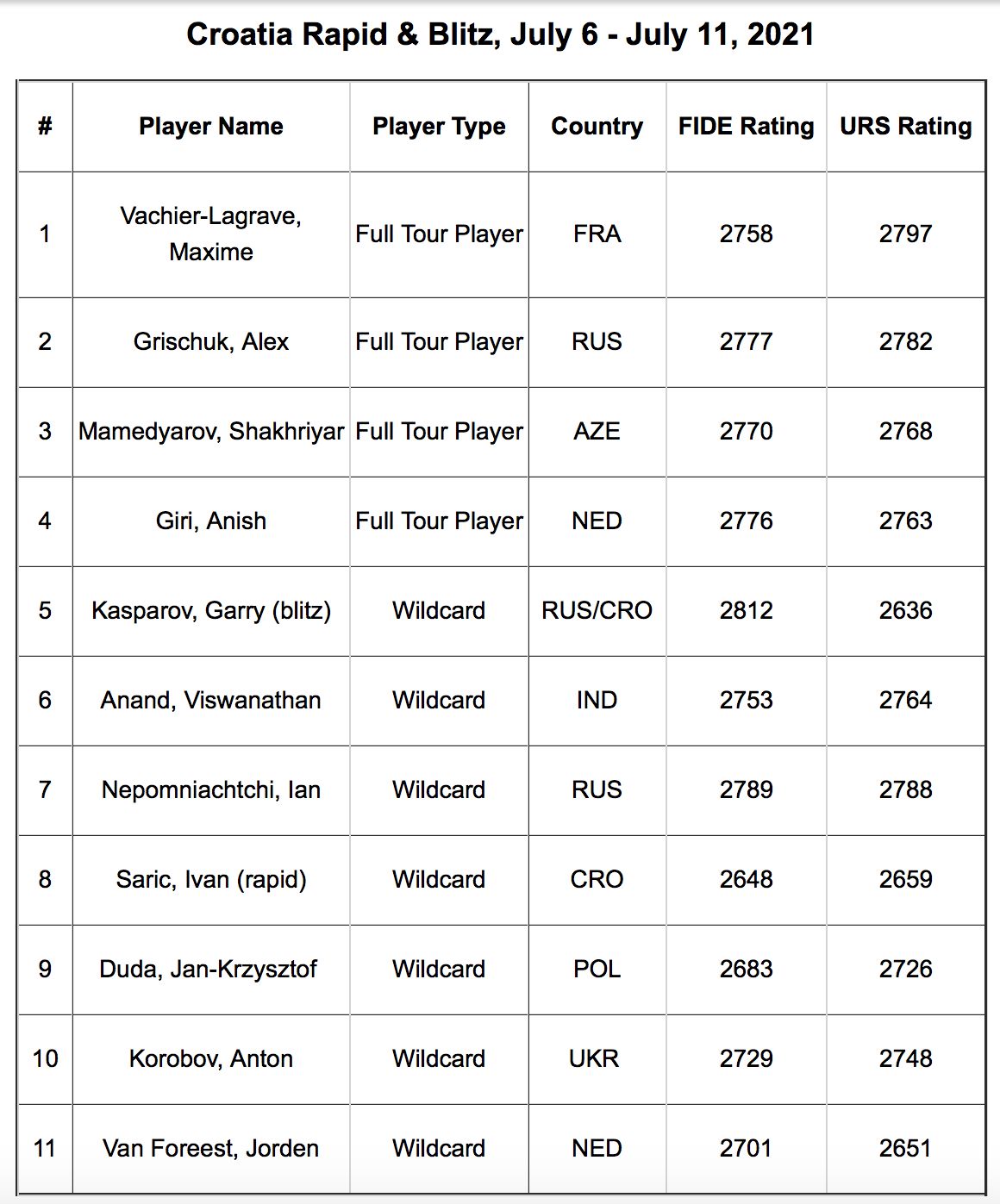 About the Grand Chess Tour™

The Grand Chess Tour is a circuit of international events, each demonstrating the highest level of organization for the world’s best players. The legendary Garry Kasparov, one of the world’s greatest ambassadors for chess, inspired the Grand Chess Tour and helped solidify the partnership between the organizers. All Grand Chess Tour 2021 events will comply with local and regional COVID-19 restrictions.

The GCT is sponsored by the Superbet Foundation, Vivendi, Colliers International, and the Saint Louis Chess Club. All Grand Chess Tour 2021 events will comply with local and regional COVID-19 restrictions. For more information about the tour, please visit grandchesstour.org.