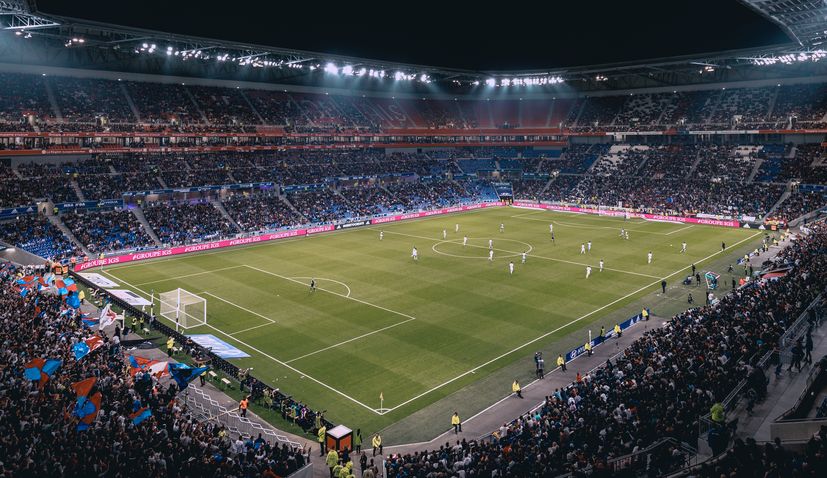 Two Croatians have made the list of the most expensive U23 big-5 league players, according to the International Centre for Sports Studies (CIES) Football Observatory.

The list analysed each position and named the U23 players with the greatest estimated transfer value.

Croatian defender Joško Gvardiol is the most expensive U23 defender playing in the big-5 leagues – which includes the Premier League in England, the Bundesliga in Germany, La Liga in Spain, Serie A in Italy and Ligue 1 in France.

The 19-year-old RB Leipzig defender is valued at 80 million euros, the same as Barcelona’s Eric Garcia. This makes Gvardiol the most expensive youngest defender in the big-5 leagues.

Just under Gvardiol and Garcia is Matthijs de Ligt from Juventus who is valued at 70 million euros.

Gvardiol made his Croatia debut for Croatia in a friendly against Belgium just before last summer’s EURO. He has since earned 9 caps and has cemented a place in coach Zlatko Dalić’s starting line-up.

The other Croatian to make the list is goalkeeper Ivor Pandur. The Hellas Verona keeper is valued at 7 million euros. The 21-year-old Croatian youth international signed for the Serie A club from Rijeka in 2020.

The most expensive U23 keeper is Italy international Gianluigi Donnarumma, valued at 80 million euros.

Erling Haaland (Borussia Dortmund and Norway), Vinícius Júnior (Real Madrid and Brazil) and Phil Foden (Manchester City and England) are the most expensive strikers, all valued at 150 million euros.

17 of players listed play in the English Premier League, 14 in the German Bundesliga, 12 in the Spanish Liga, 10 in the French Ligue 1 and 7 in the Italian Serie A. You can see the full team here.