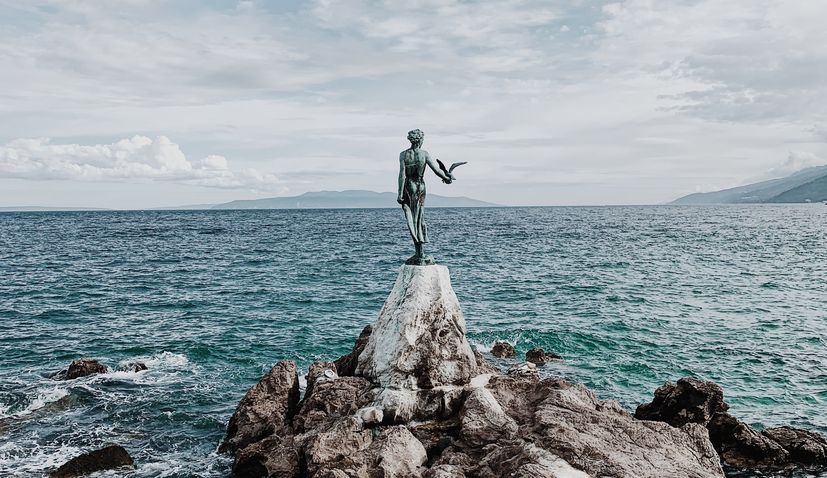 Two Croatian spots have been included on the list of the 16 most romantic places in Europe to inspire your Valentine which was published by influential American magazine Forbes.

Opatija and the heart-shaped island of Galešnjak have been included on the list published just ahead of Valentine’s Day which was inspired by European Best Destination.

The unique heart-shaped island of Galešnjak, nicknamed Lover’s island, is located in the Pašman channel between the islands of Pašman and the town of Turanj on the mainland.

“You have two options: Discover this heart-shaped island by boat or by airplane with panoramic overflight including Zadar, the island of Love and the Kornati archipelago,” EBD advises.

Opatija, on Croatia’s northern Adriatic coast, is described as one of the gems of the Kvarner region with a long tourist tradition stretching back to the 19th century.

“Opatija is unique in its mix between Geneva (for its classy elegance), Monaco (for its beautiful hotels and Habsburg-era villas) and Lake Como for its magnificent “Lungomare” promenade that snakes along the coastline,” according to EBD. “Unique villas and hotels surrounded by exotic gardens and the contrast of sea and mountains, green parks and blue ocean bring a sense of harmony in Opatija and makes it a great destination for a romantic getaway. Opatija is also world famous for its chocolate makers. 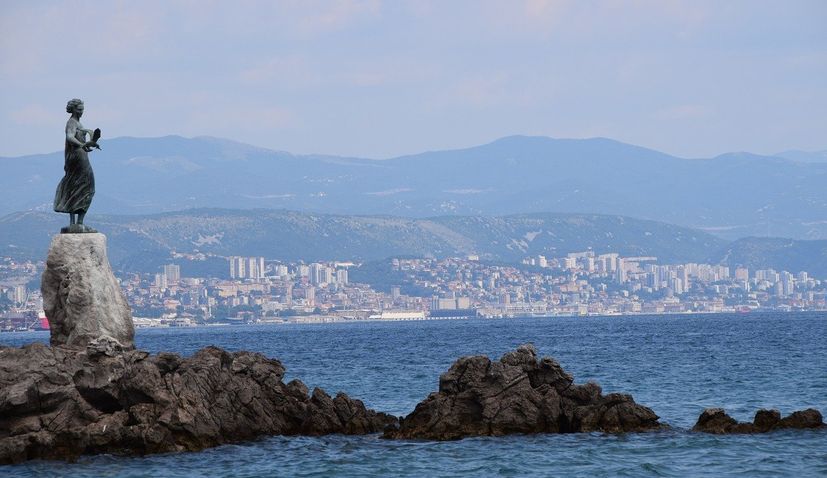 The list also includes places like Porto Santo in the Madeira Islands in Portugal, Burano, Venice and Lake Como in Italy, Dinard in France, Oia in Greece’s Santorini Archipelago and Mijas in Spain.