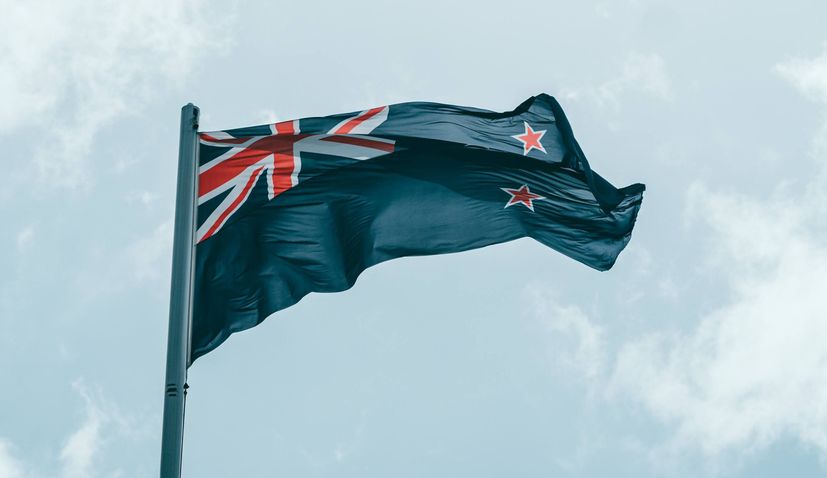 With over three million people with Croatian heritage estimated to be living outside of Croatia, a large number have made real impacts in the communities they live in.

On Monday, the latest New Zealand Rich List was revealed and again Kiwis with Croatian heritage featured near the top.

The list, compiled by NBR, had a few changes this year with the word ‘rich’ dropped from the title for the first time. The editorial team this year put equal focus on profit and purpose and credited those building enterprises, growing New Zealand’s fortunes, creating jobs and giving back to the community, the NZ Herald said.

Among the top 10 were two Croatian families.

Talley’s is one of New Zealand’s most important agribusinesses, trading seafood, vegetable and dairy products. Talley’s was established in 1936 by Ivan Peter Talijancich (Talijančić) (later known as Ivan Talley) who emigrated from the Makarska Riviera on Croatia’s Dalmatian coast. The wealth of the family is estimated at $1.2 billion.

Owned by brother and sister Jim and Rosemari Delegat, Delegat are one of New Zealand’s largest family-owned and managed winemakers producing super-premium NZ wines for over 50 years. Delegat has played a profound role in the New Zealand wine industry and in the establishment of Hawke’s Bay and Marlborough as two of New Zealand’s most recognised wine regions. Jim and Rosemari’s father was a Croatian immigrant from the village of Pupnat on the island of Korčula. The Delegat’s wealth is estimated at $1.01 billion.

According to the data provided by the the New Zealand Foreign Affairs Ministry and Trade, there are over 100,000 Croats and their descendants in New Zealand.

In 2018, 160 years of Croatian settlement in New Zealand was celebrated. In 1858 the first pioneers arrived in New Zealand from Croatia. Many followed in the years following.

Most left their villages on the Dalmatian coast and islands to head to the other end of the world to work in the gum fields in the north of New Zealand. The biggest wave of migration from Croatia to New Zealand happened between 1890 and 1914, prior to World War I.

Many went on to make their living in fishing and agriculture, especially wine making and fruit growing.