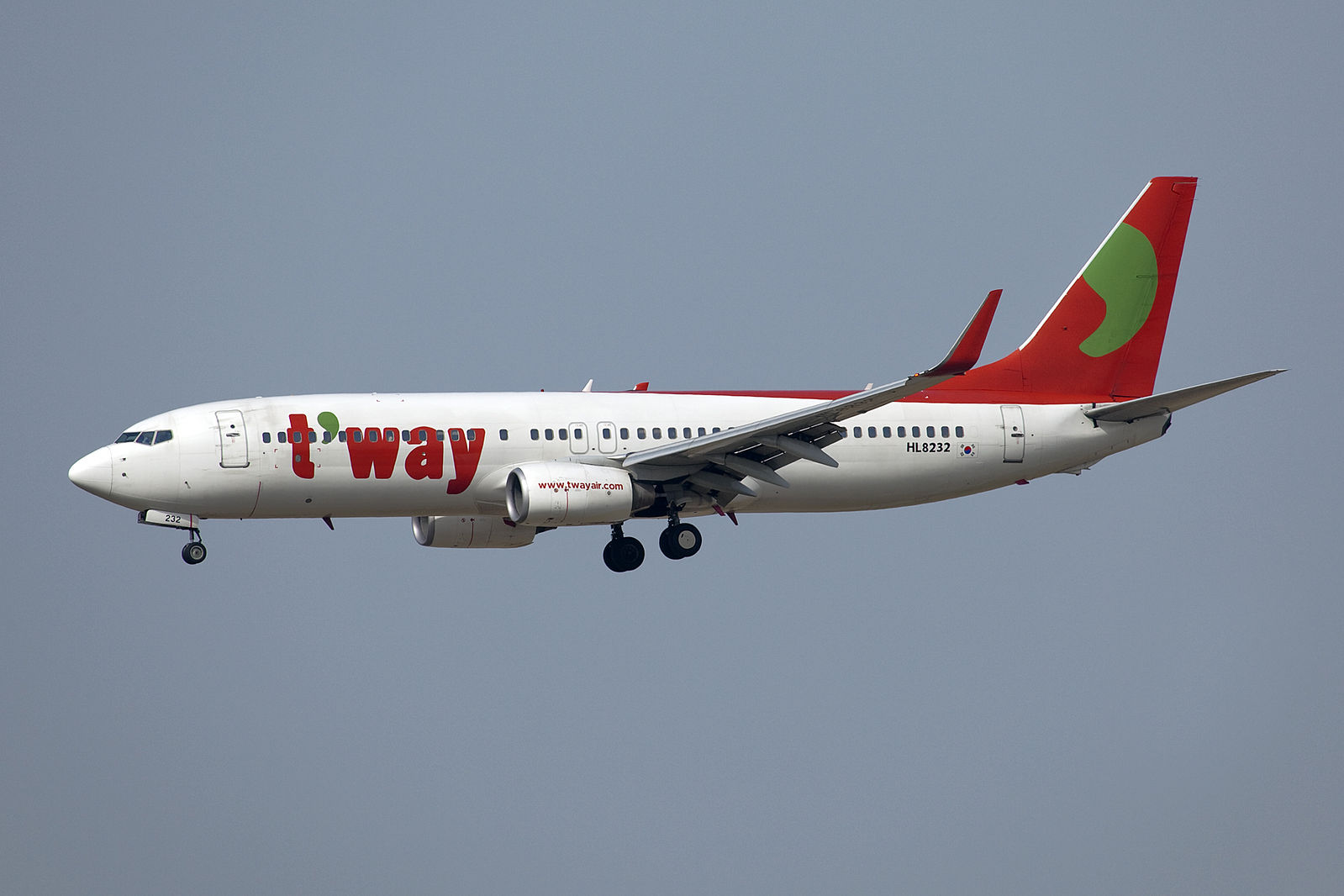 ZAGREB, May 21 (Hina) – The South Korean low-cost airline T’way Air has announced flights to Croatia for the second half of this year while a definite date will be made known soon, the National Croatian Tourist Board (HTZ) informed on Thursday.

HTZ received the information from the director of its South Korean office, Zoran Horvat, who carried the news that was released in The Korea Times daily after the company received approval from the Transport Ministry in Seoul.

The ministry announced that airlines can use their new permits on routes after South Korean and foreign airline authorities reach an agreement on flight safety related to the coronavirus pandemic, Horvat said.

“T’way Air will fly to Croatia four times a week in the second half of 2020 and we are waiting for a precise date for the first flight and destination in Croatia to be announced soon,” said HTZ Director Kristjan Stanicic.

T’way Air was founded in 2010 and is the third-largest low-cost airline in Korea.