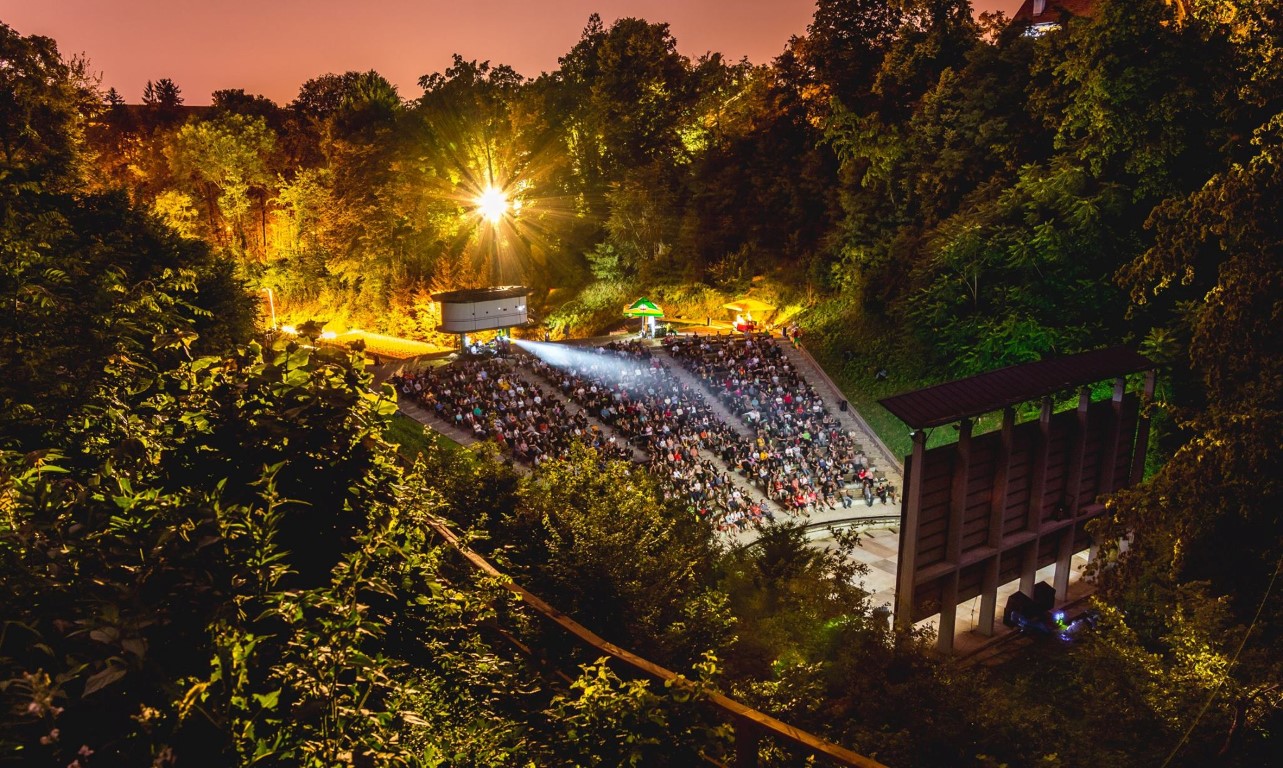 Summer nights in Zagreb are again reserved for the most beautiful city-theater under the skies. The Tuškanac Summer Stage begins a new season of film projections on Saturday, June 9 at 10 pm with the screening of animated feature film “Isle of Dogs” by Wes Anderson as a part of Animafest World festival of Animated Film.

The film’s story is set in Japan in the dystopian future and follows 12-year-old boy’s odyssey in search of his lost dog.

By the end of June on the Tuškanac Summer Stage comes a whole series of attractive titles from the current cinema distribution: “Jurassic World: Fallen Kingdom”, “Solo: A Star Wars Story”, “Deadpool 2” and “Ocean’s 8”. 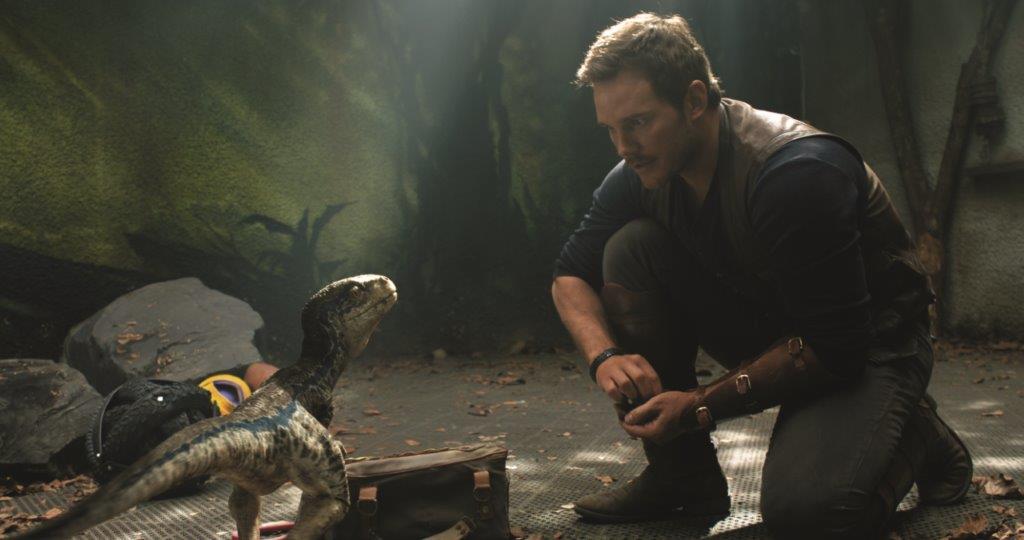 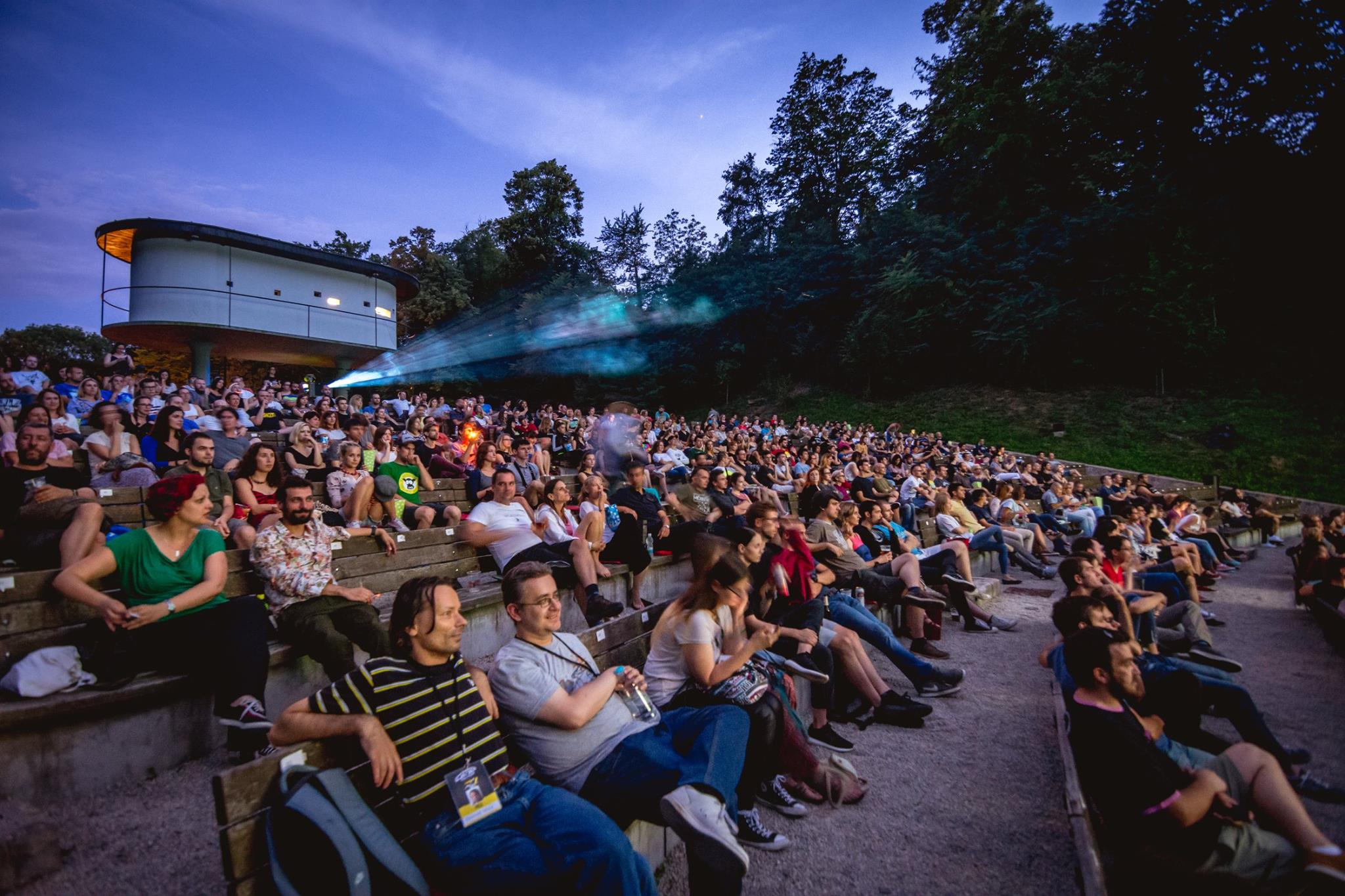 Before and after screenings visitors will be able to look for refreshments at the nearby Dogs & Movies Caffe and in the unique Pop Up Summer Garden, which offers numerous refreshments, tasty snacks, music program and many other features. 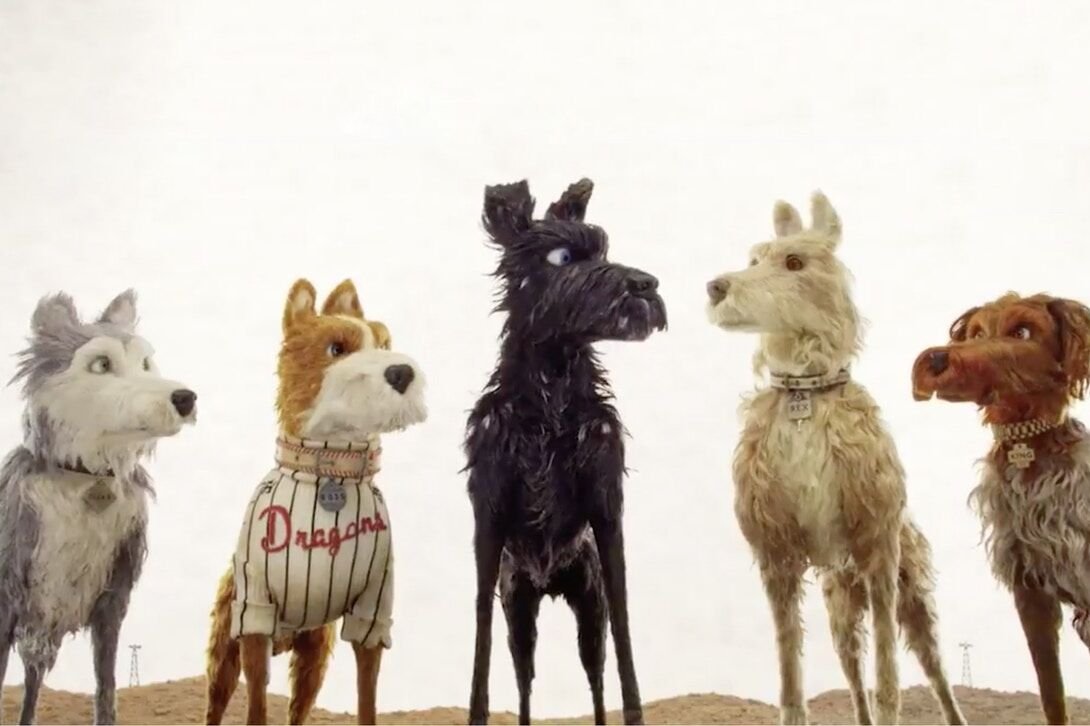 Tuškanac Summer Stage, situated in a Tuškanac park-forest (Dubravkin put bb) is one of the most beautiful open-air structures in Zagreb. It is a hidden gem and peaceful city oasis just a few minutes walk from the hectic Ilica street.

It was opened in 1954. It was designed by Kazimir Ostrogović, an architect who is the author of many remarkable projects, including the City Hall, the City of Zagreb, the Ruđer Bošković Institute Building, the Faculty of Mechanical Engineering and Naval Architecture in Zagreb, the Villa “Zagorje” and many others. 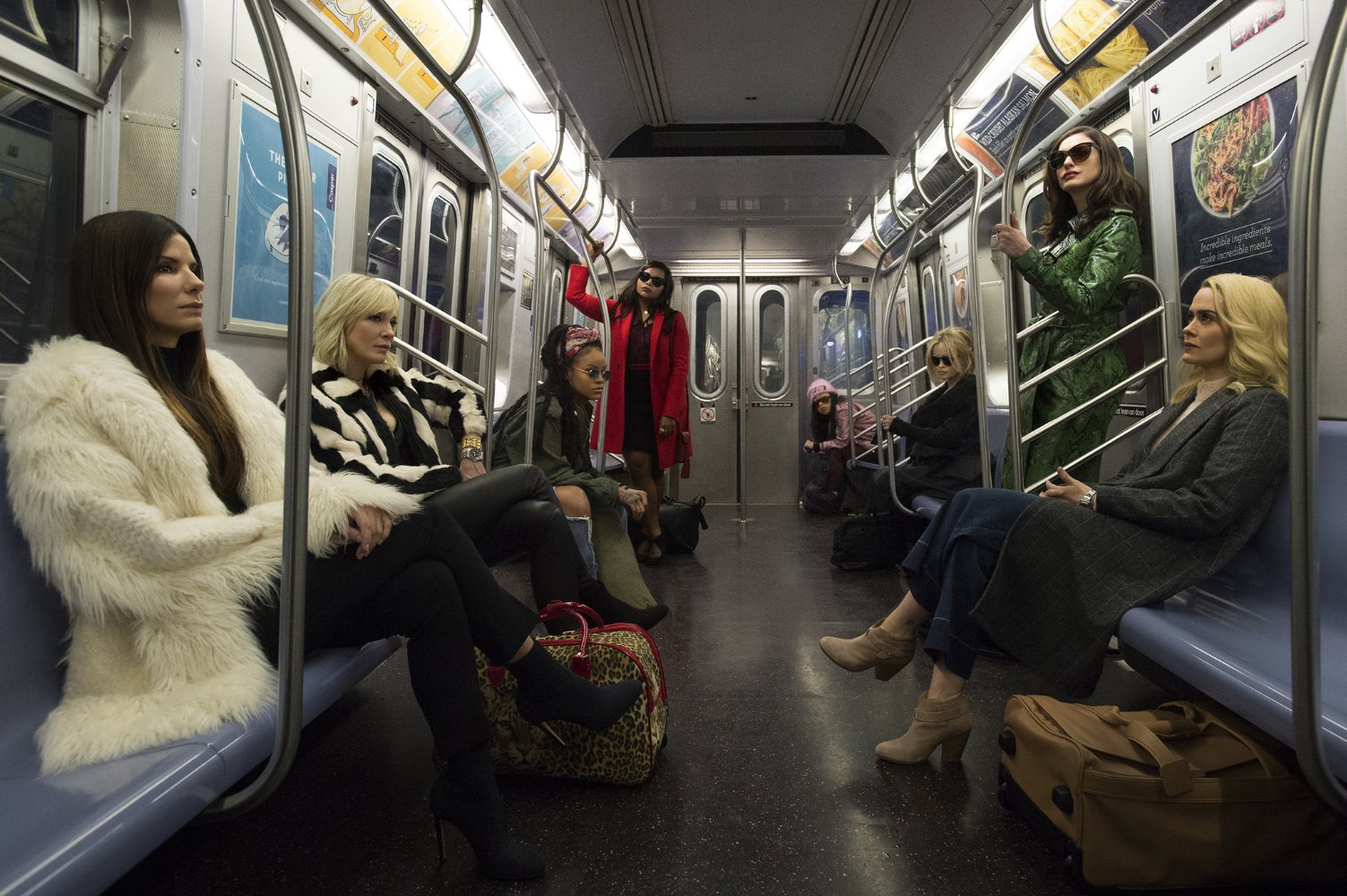 It was closed in 1970 and was left out full of 42 years until the restoration and the new opening in 2012. Even though most citizens experience the Summer Stage as a cinema, the stage is also suitable for a variety of performative projects.

The auditorium can accommodate around 700 visitors. 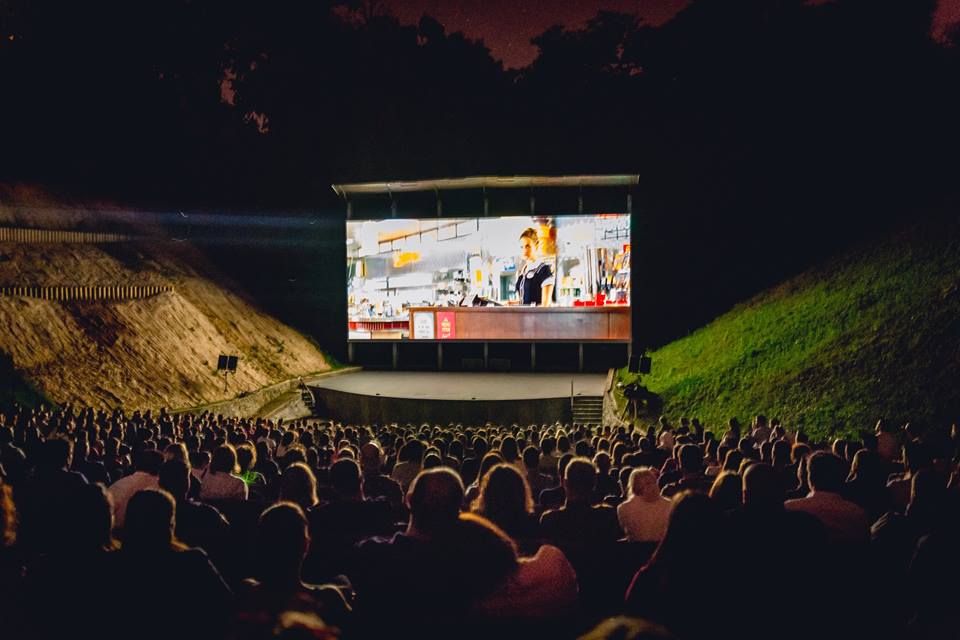 Film screenings start at 9:30 pm or at 10 pm. Tickets can be purchased at the cash desk of the Summer Theater Tuškanac an hour and a half before the screening. Projections are dog-friendly.