Home » Latest » Things to see in Zagreb: Original Remains of the Berlin Wall 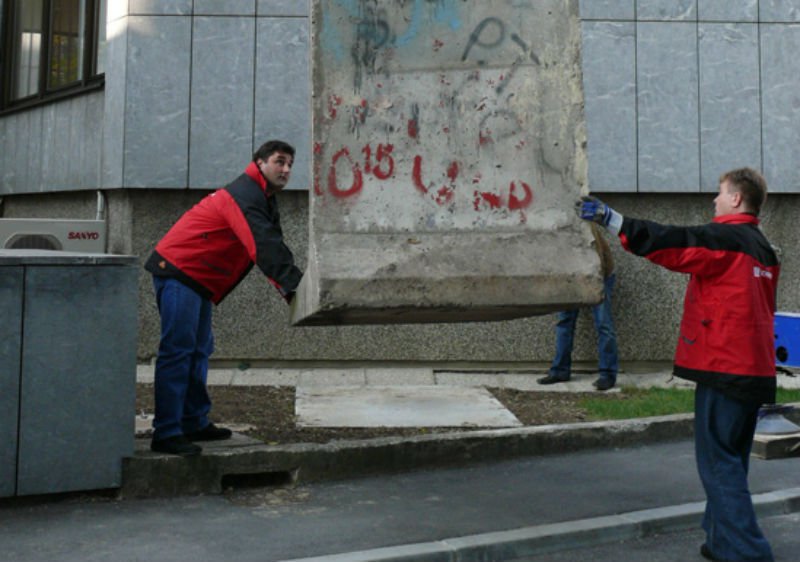 Segment of the Wall during the unveiling in Zagreb (photo credit: German Embassy)

Not many people, including locals, are aware that a piece of one of the world’s most famous structures, the Berlin Wall, sits in the Croatian capital…

It has been close to 30 years since the Berlin Wall came down and its remains can been see in a number of locations around the world, including Zagreb.

Bauer, as punkufer.hr reports, purchased 5 segments of the Berlin Wall from the then government and decided to gift one piece to Zagreb, where it sits in Humboldtova ulica (street). Today remains of the Wall can be seen in cities all over the world and pieces of the wall are of the most sold souvenirs in Berlin today. 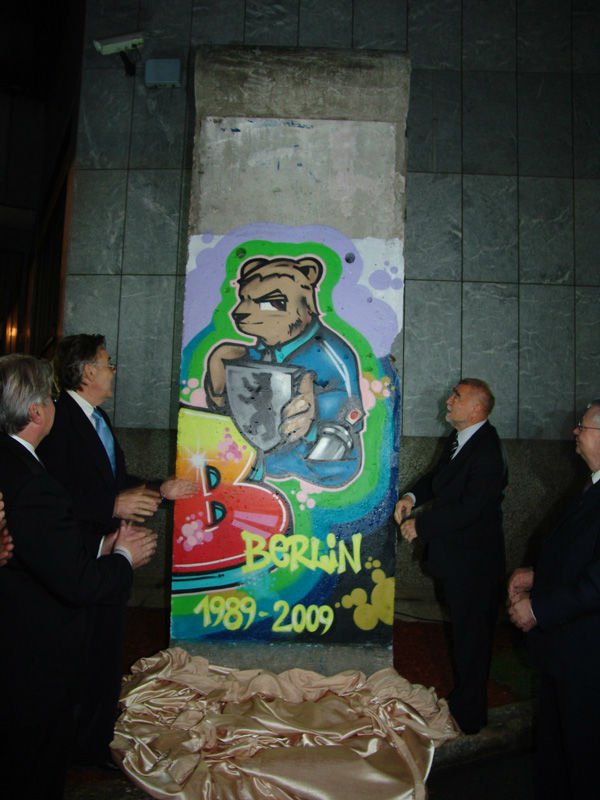 The Berlin Wall was built in 1961 by the German Democratic Republic (GDR, East Germany) and divided Berlin until 1989.