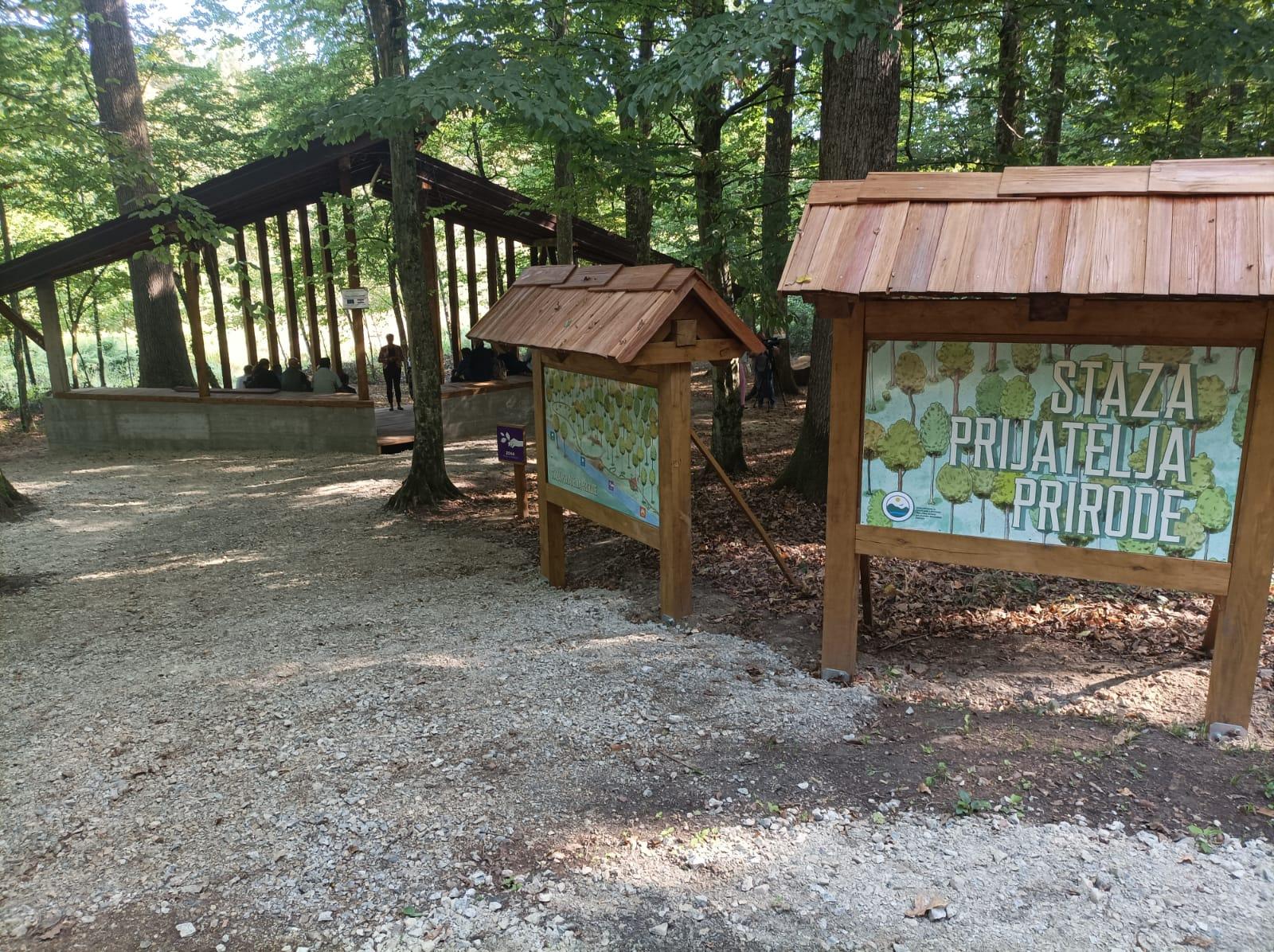 ZAGREB, 12 Sept (Hina) – The Nature Friends Trail, whose construction and equipment was financed with EU funds, was opened earlier this week in Veliki Grđevac, the birthplace of Croatian novelist Mato Lovrak, by a train used as a prop in making “A Train in the Snow”, a film based on Lovrak’s children’s novel of the same title.

In addition to outdoor swimming pools heated by solar energy, also financed with EU funds, and the train composition used as a prop in the making of one of the most famous children’s movies, Veliki Grđevac now boasts another attraction, it was said at the opening of the walking trail.

“By promoting tourism and cultural heritage we want to promote nature protection as well. There are a lot of walking trails in our county, but this one is important to us because there is a story behind it; the Mato Lovrak Cultural Centre is here, it is visited by school children, and now, in addition to playing and learning here, they can also see beautiful nature,” said Spomenka Mlinarić, director of the Bjelovar-Bilogora County public agency for the management of protected nature sites. 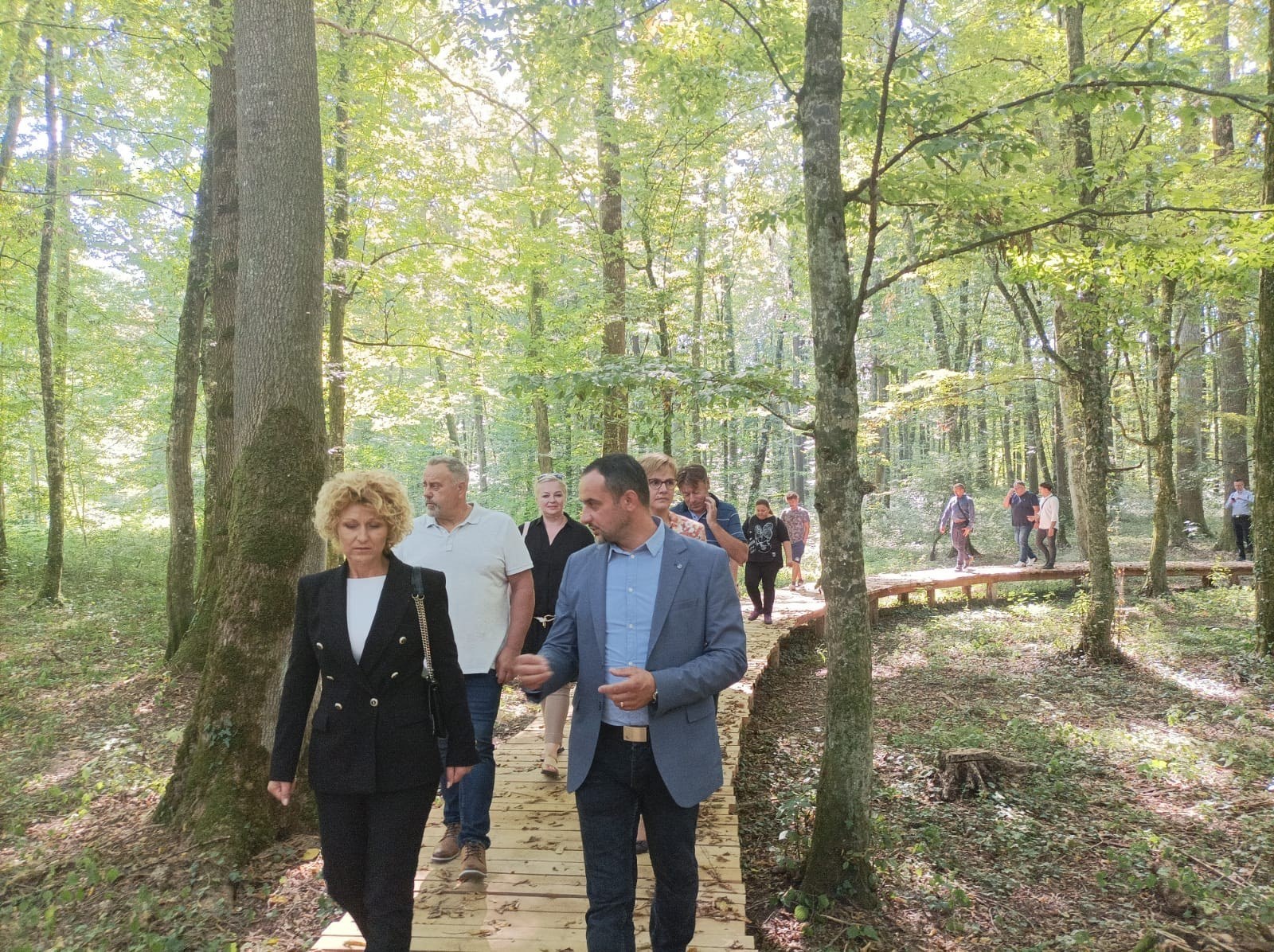 The 600-metre trail features information boards as well as other facilities, such as an observation deck.

In addition to the most famous Croatian film train, a steam locomotive with three carriages, used as a prop in the making of “A Train in the Snow”, the Mato Lovrak Cultural Centre also features a restored traditional mill house, a playground and some ethnographic heritage items. It is situated by a stream in a forest.

The Veliki Grđevac Sports and Recreation Centre features a 25-metre-long swimming pool, a swimming pool for children, a hydro-massage pool with curative water, a big playground and sports grounds.