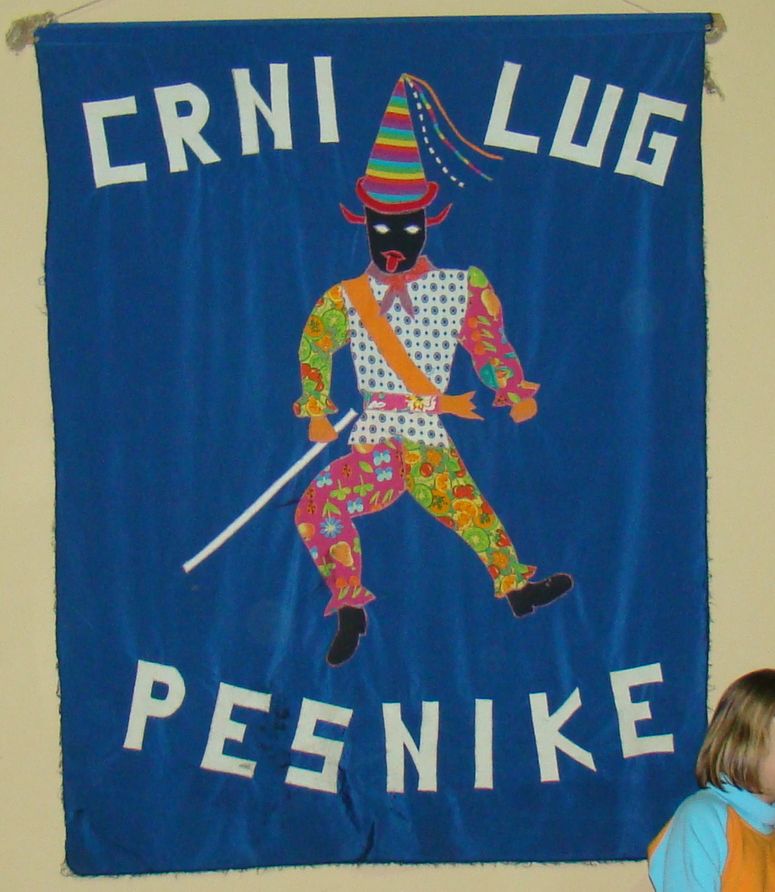 The Croatian village of Crni Lug was woken up early on Tuesday the 16th of February 2021 by the sounds of jingling bells and singing which echoed throughout.

Every winter the village is looking forward to celebrating a three-hundred-year-old Pesniki Carnival tradition, which always falls on Tuesday, one day prior to Ash Wednesday or Pepelnica in Croatian.

The custom continued this year also, however with less participants due to epidemiological restrictions.

So who exactly are Pesniki?

Traditional Pesniki or in local dialect Pesnike are a cheerful group of young unmarried men from the mountain village of Crni Lug, next to Risnjak National Park in the Gorski Kotar region. The ongoing Pesniki tradition has been declared a part of intangible Croatian heritage. 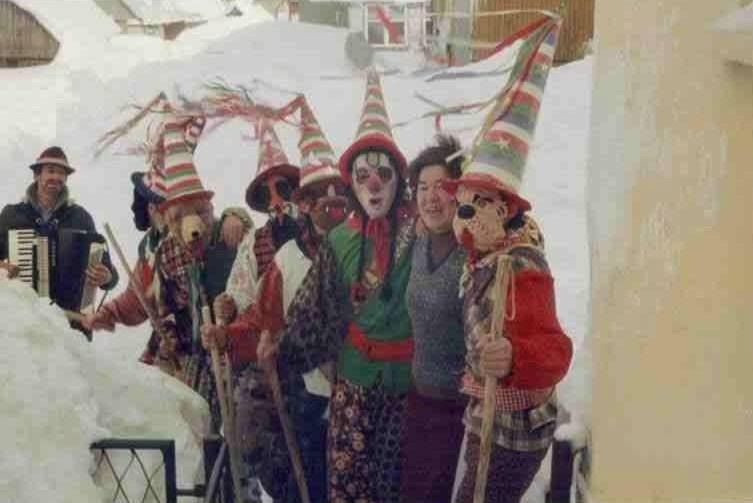 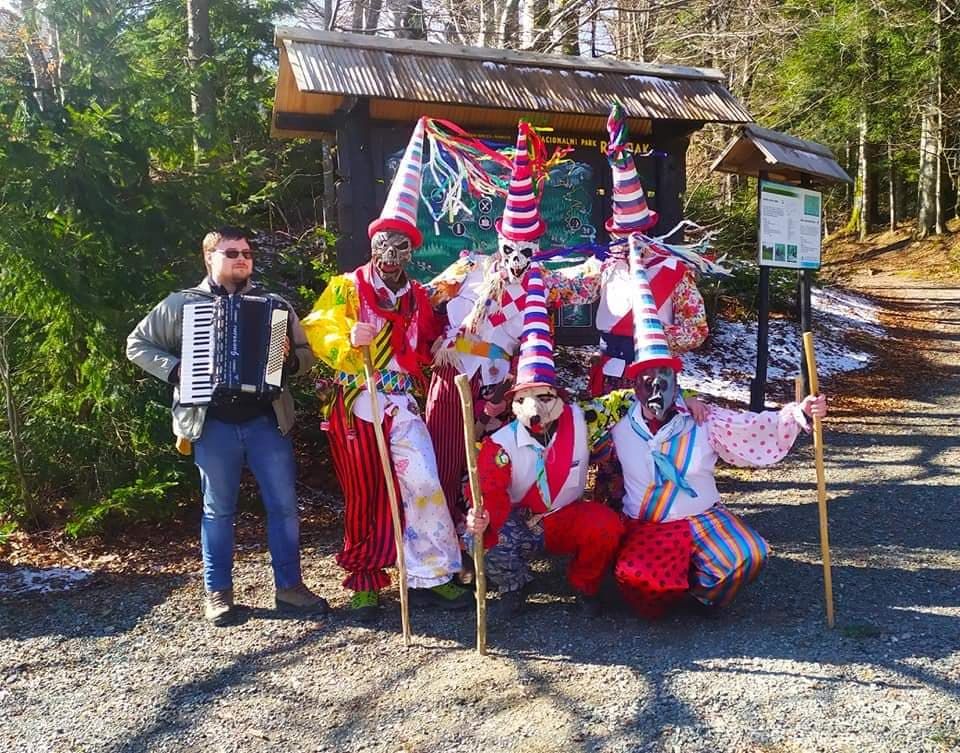 They walk from Malo Selo over to Crni Lug and Risnjak National Park accompanied by an accordion player, greeting people along the way and singing jolly songs. This custom is believed to drive away the winter, chase away negativity and herald an oncoming spring. Pesniki perform a particular custom called “sicanje” or throwing a person into the air and catching them. They can be somewhat mischievous, when they see a person walking pass, especially children, they would throw them in the snow or spill water over them – this is traditionally believed to clean one from negative energy! The villagers would donate money for the evening masked ball party which is open to everyone. 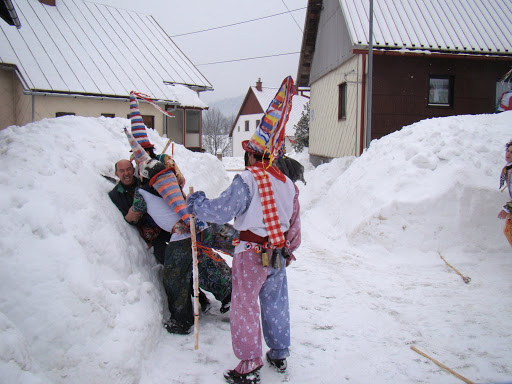 Unfortunately, a lot of things had to be skipped this year due to epidemiological measures, however it did not stop Pesniki tradition, as Crni Lug was lively and noisy.