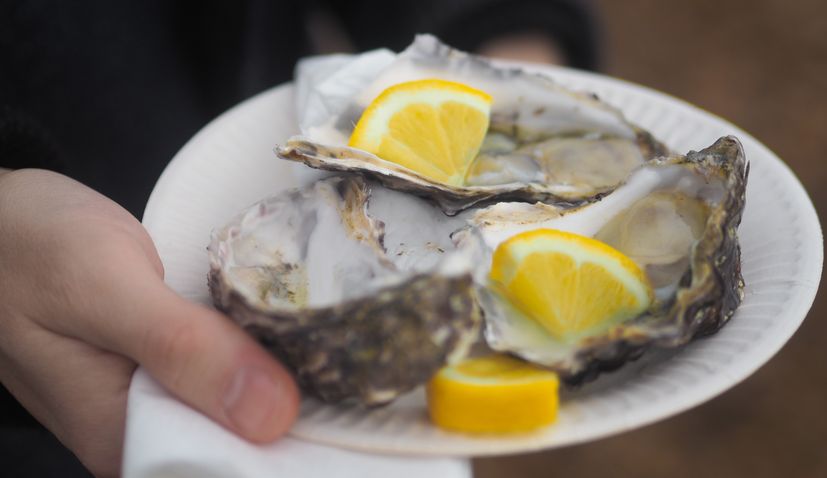 Mali Ston, the home of oysters in Croatia, will once again host the popular Oyster Festival after a two-year break.

Mali Ston will once again be the place to be later this month for lovers of oysters and good wine as the 2022 Oyster Festival takes place.

Mali Ston, located on the Pelješac peninsula in southern Croatia, is famous for its world-class oyster production and will again be the place to be later this month as the 2022 Oyster Festival takes place on 19 March 2022.

The one-day festival will be held in Brijesta, Luka and Bistrina and gives visitors the chance to taste famous Mali Ston oysters, muscles and other shellfish together with top quality wines from the Pelješac region. Ston Oysters farmed in the Bay of Mali Ston were awarded the Grand Prix and Gold Medal at the General Trades International Exhibition in London in 1936.