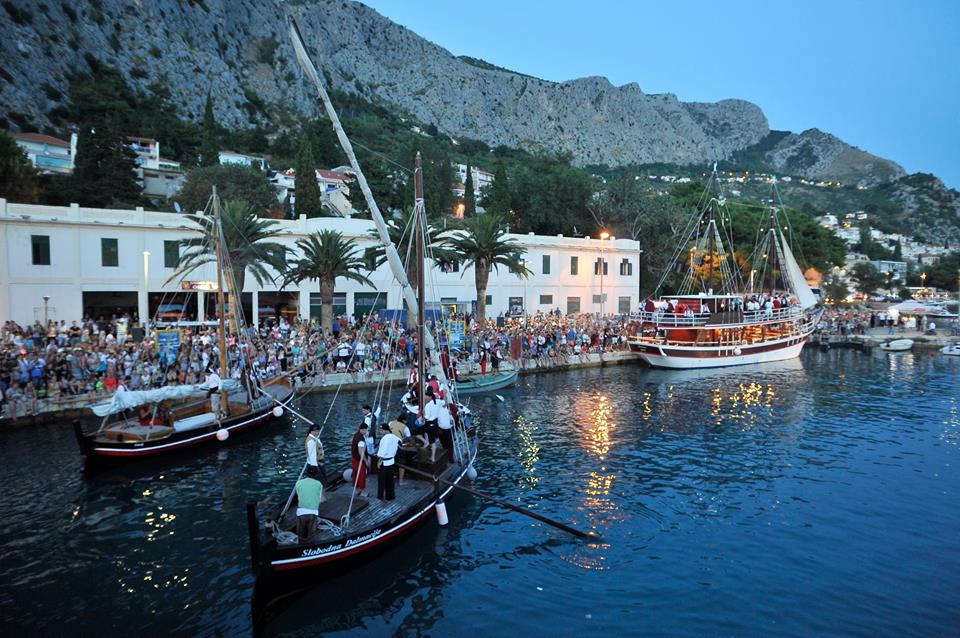 The traditional Omiš Pirate Battle, which is one of the most attended tourist events in Dalmatia, will take place in Omiš on 18 August 2017.

Over 10,000 people are expected to turn out this year as the famous historic battle at the main Omiš port is reconstructed. 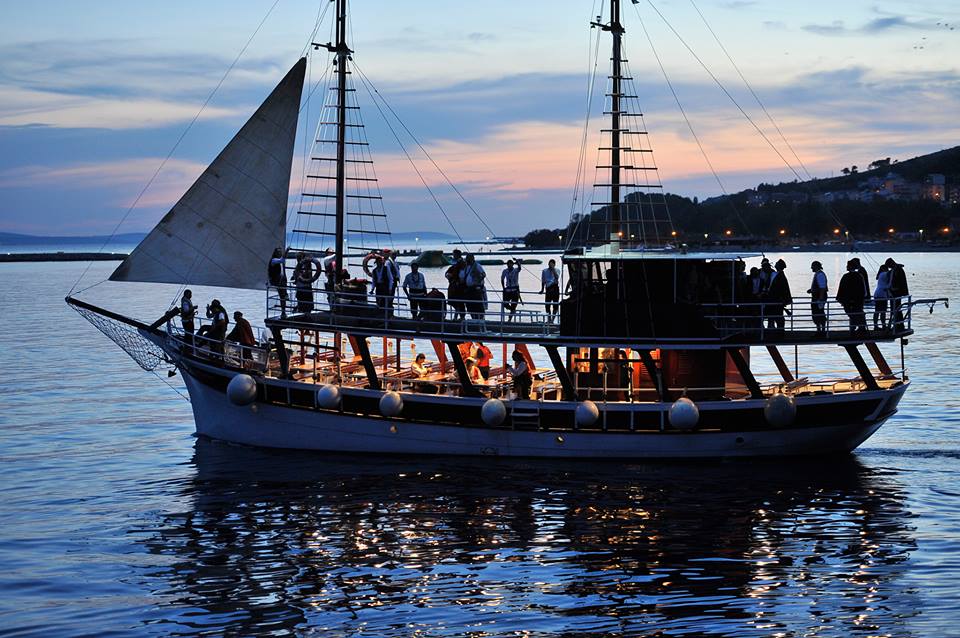 The Omiš Pirate Battle has grown to become one of the traditional and most important cultural events of the summer season in the area of Omiš, and in Croatia. This unique event, which has been taking place for eleven years in a row in the Omiš City Port, is a re-enactment of the battle between the Omiš pirates and Venetians which took place in the 13th century.

Being based on historical events, the Pirate Battle contributes to the branding and promotion of Omiš as the pirate town. 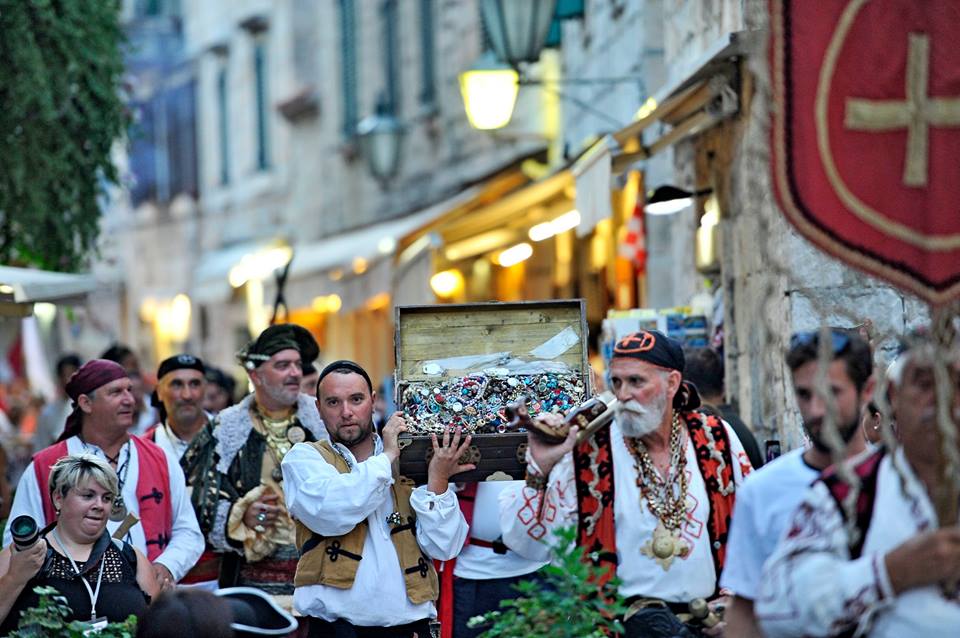 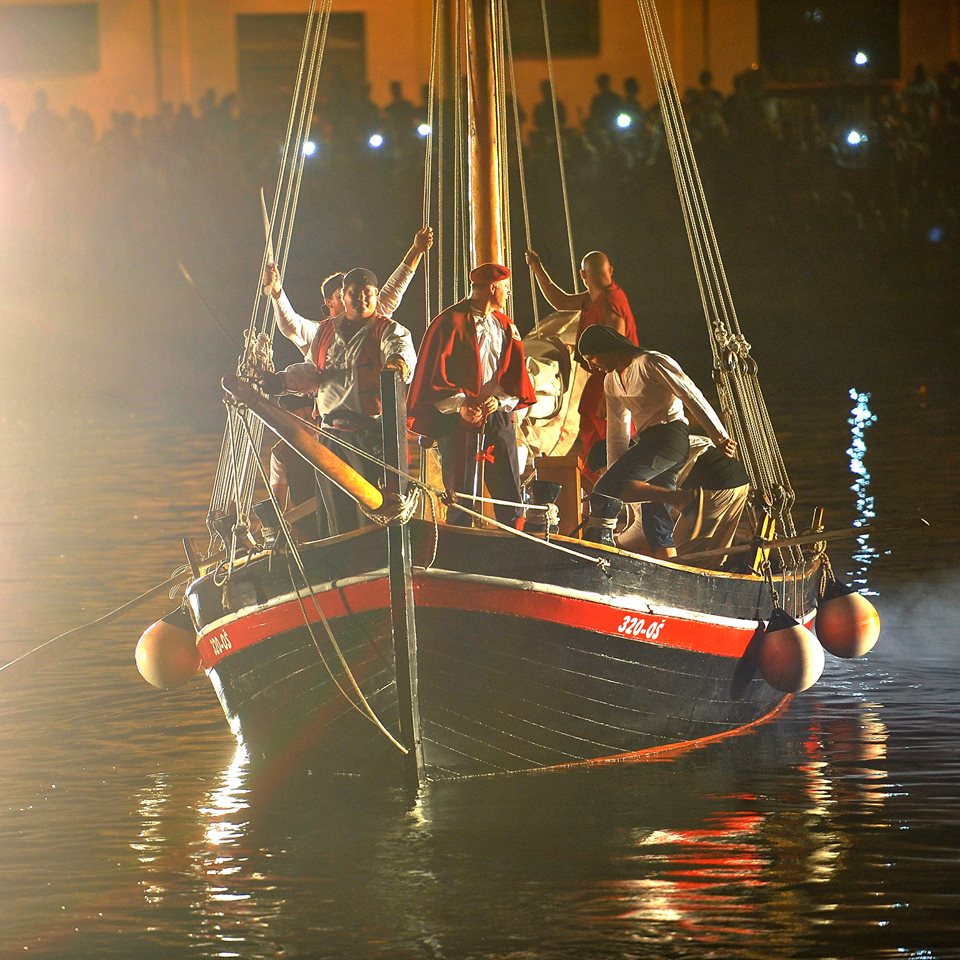 Visitors are invited to watch and attend an open-air concert after organised by the Omiš Pirates association. 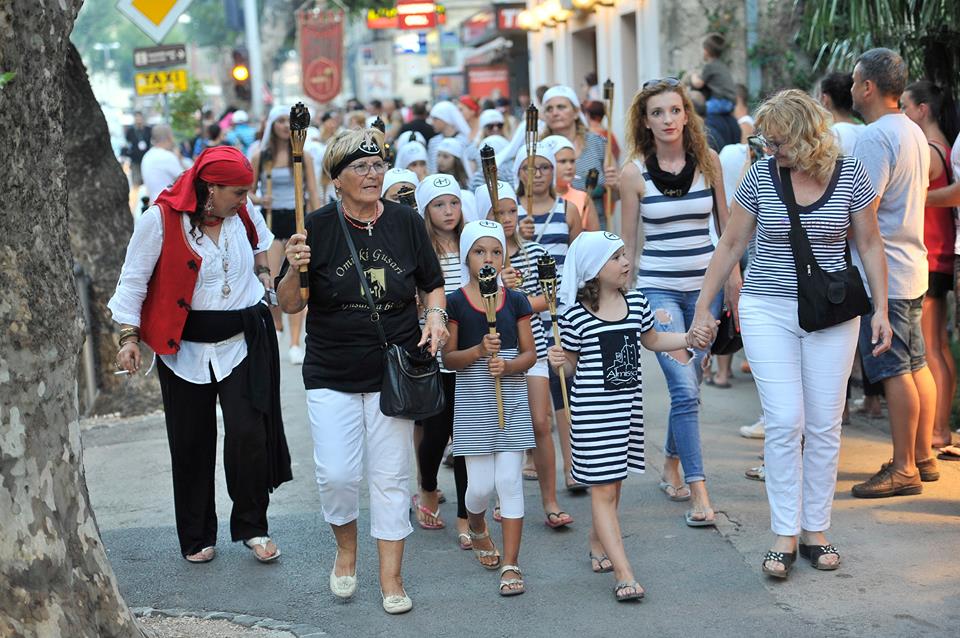 Kliški uskoci will teach the gathered crowd how to shoot targets using bows and arrows, Ms. Vera Mekinić (MA in Fine Arts) whose magical painting brush will transform the kids into real pirates, shows for children, a concert by Teana Kovačević and much more will take place as the little ones discover many interesting things about the famous pirates of Omiš in a fun and playful way.