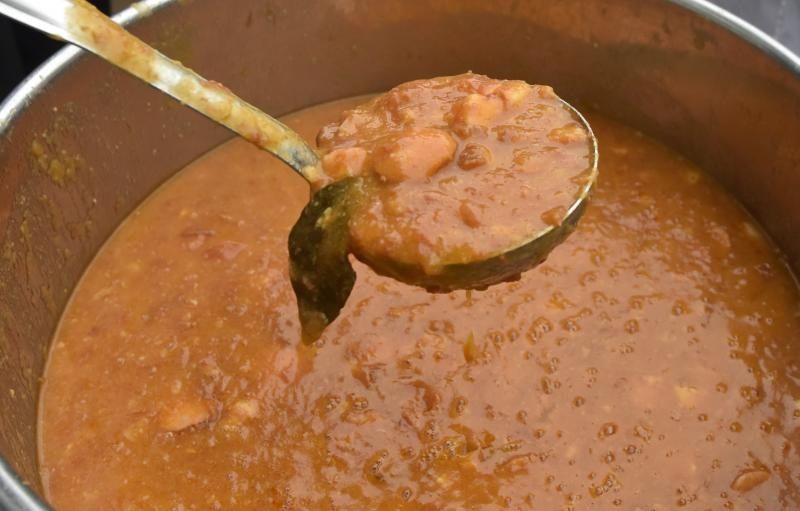 Grah, or bean soup, will be served around the country on Monday (photo: Hrvoje Jelavic/PIXSELL)

Croatians will celebrate Labour Day tomorrow with a public holiday that will see thousands turn out for traditional free lunches around the country.

More than 60,000 portions of free bean soup and 55,000 bread rolls will be served at Maksimir park in the capital to celebrate Labour Day.

The free lunch is a tradition in Croatia, and there will also be bean soup, or Grah, served at many other locations around the country on Monday. 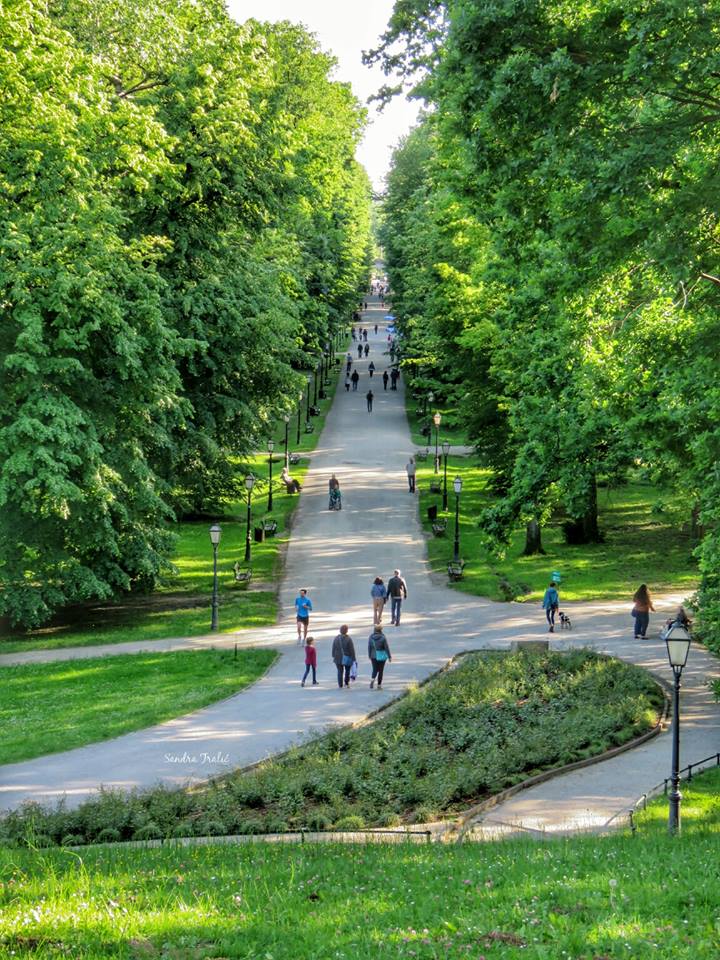 In Split, the largest city on the coast, locals will gather on Marjan for a free lunch. Bean soup is given out to all people as a symbol of a real workers dish and red carnations as a symbol of the blood of fallen workers from the 1886 Haymarket affair in Chicago.