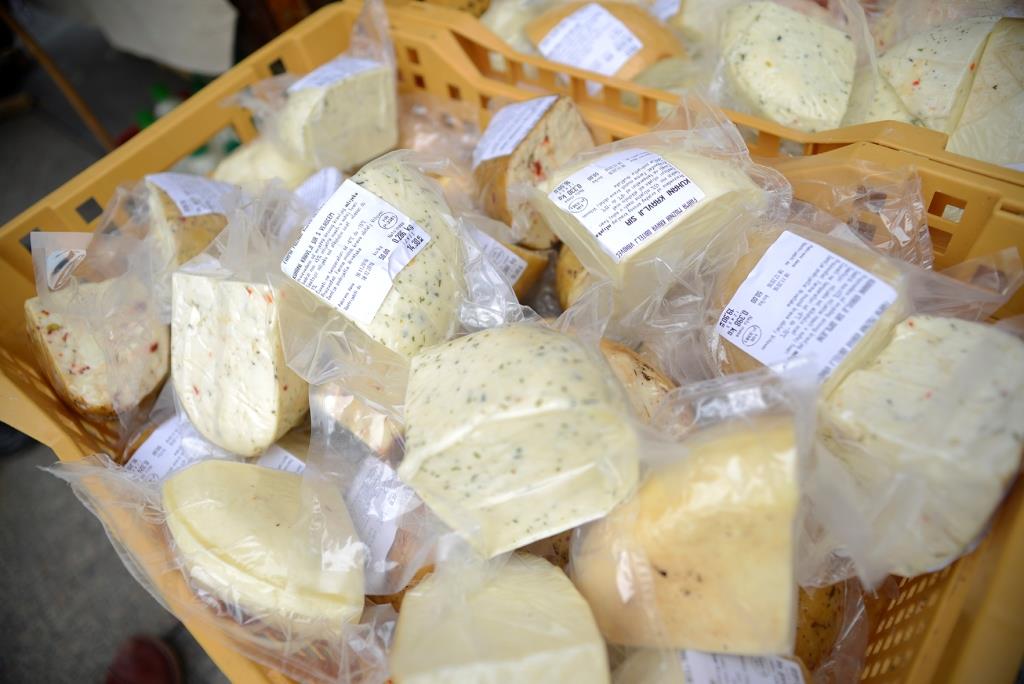 ZAGREB, Nov 2 (Hina) – A two-day exhibition of traditional Croatian cheeses began in Zagreb on Friday, and over 290 types of this dairy product were put on display in the “International” hotel today, while they will be exhibited in the city’s main square on Saturday.

The fourth edition of the festival called “SirCroFest” was organised by the association of small dairies of Croatia and the Croatian agricultural and forestry consulting service with the aim of promoting traditional cheeses and family-run farms and dairies in the country,

The chairwoman of the association of small cheese-makers in Zagreb County said that recently more and more milk farms started to turn to cheese production.

In February this year, it was reported that there were six thousand active milk producers in Croatia and that last year a drastic drop in production was stopped so that sector now expects measures to revitalise cattle farming.

Even though in the last few months of 2017, there was an increase in milk production on the year, total production for the entire year was about 2% less than in 2016. 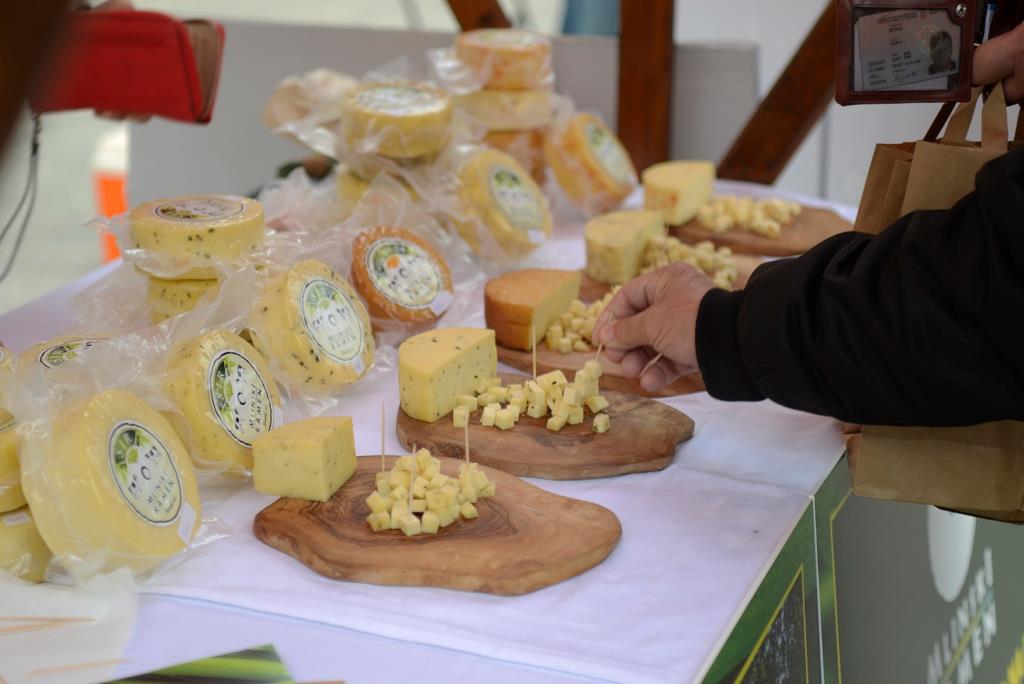 Thus, cattle breeding went down by 3.2% while, on the other hand, the breeding of pigs and sheep increased by 9.1% and by 5.1% respectively.

Rearing goats dropped by 35.2%, while poultry farming remained the same as in 2016.