With over 16 million tourists visiting Croatia in 2016, a new record was set last year. Never in the country’s history has as many tourists visited in one year.

The record however may be short-lived if the first two months of the year are anything to go by.

Speaking on Monday, Croatia’s Minister of Tourism, Gari Cappelli, says that there have been 20% more tourists in the first two months of 2017, compared with the same period in the record-breaking 2016.

In 2016 Croatia had over 16 million tourists who created more than 91 million overnight stays and generated more than 9.5 billion kuna in revenue. Currently tourism makes up 18% of the nation’s GDP, showing how important a sector it is. 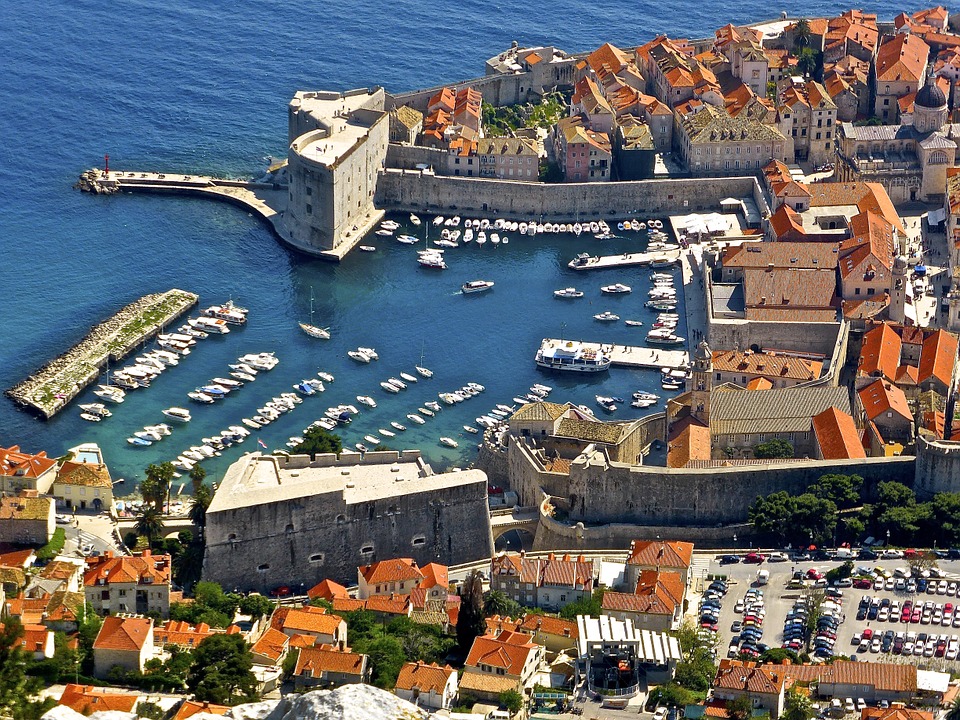 The government plans to invest around 800 million euros in tourism in 2017.

“That is 21% more than last year, and this year around 40 hotels will open or be renovated,” Prime Minister Andrej Plenković said today.

Whilst arrivals are up 20% already in 2017, Cappelli says that it is important to note also that bookings are up more than 30% for this time of year compared with 2016.