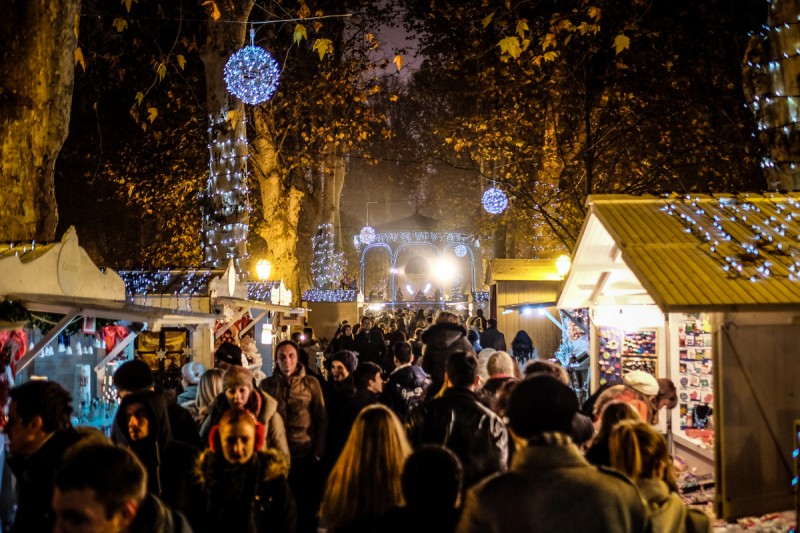 A total of 18.5 million tourists visited Croatia in 2017, the most ever in a single year in the nation’s history.

Whilst we are only one month into the new year, early trends could suggest that the record will not last long.

According to the data from the eVisitor and eCrew systems, a total of 217,000 tourists visited Croatia in January 2018. This is 20% more than in the same period of the record 2017 year, the Ministry of Tourism announced. 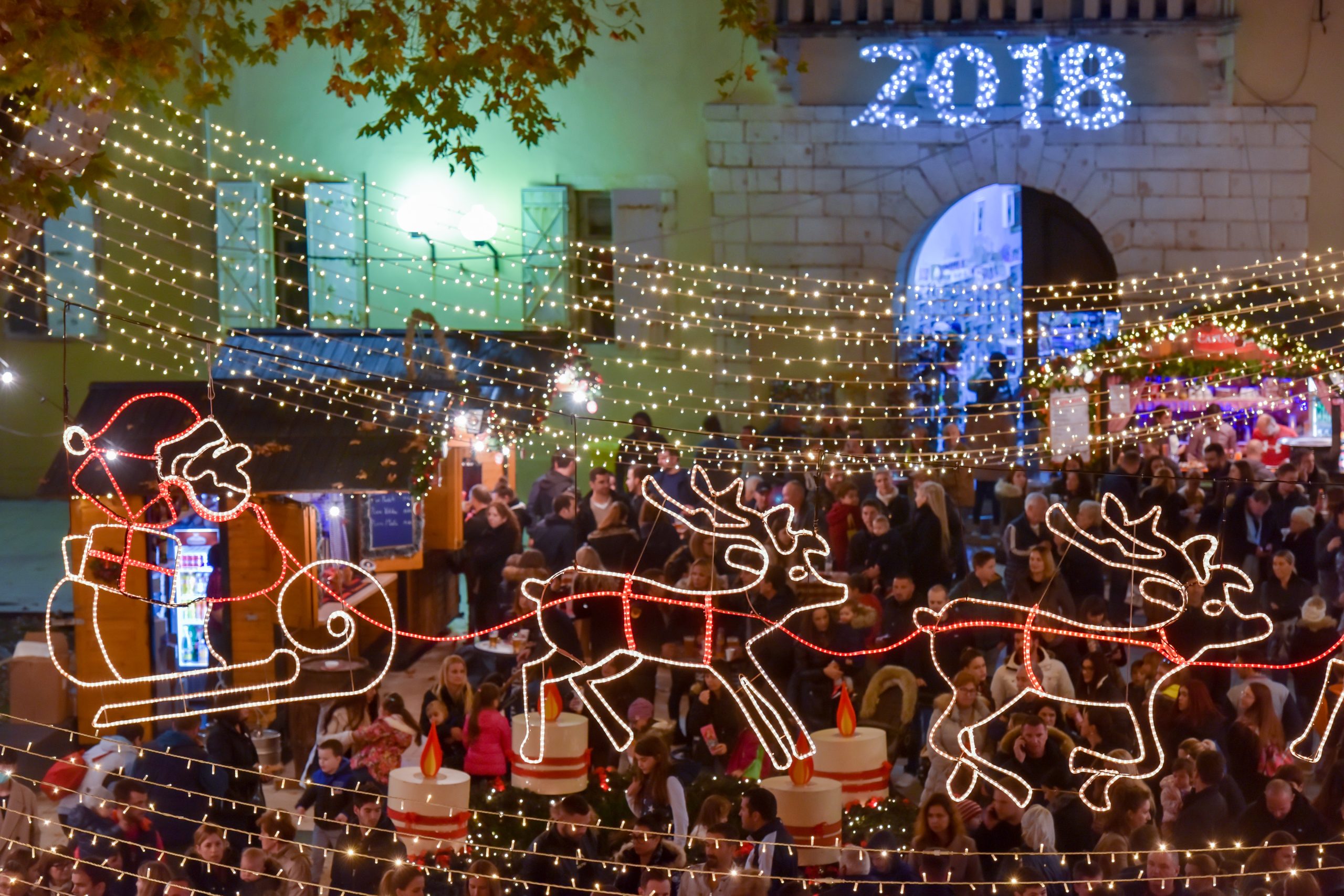 “The continuation of double-digit tourism growth this year shows that various manifestos, from sports events to a number a number of other offerings, have had a positive effect on tourism development in Croatia,” Minister of Tourism Gari Cappelli said.

“I believe that the 2018 tourist season will be successful not only with growth in arrivals but also through a further step towards better positioning Croatia as a year-round destination.”

Advent in Zagreb, the European Handball Championships, which was held across four cities in Croatia, and the Ski World Cup had a positive effect on tourist arrivals in January.

Zagreb, which held all of those events, recorded the most tourist arrivals and overnight stays last month (143,000 overnights). Kvarner was the next most popular destination (80,000 overnights) followed by Split-Dalmatia and Dubrovnik-Neretva counties.

Most tourists in January arrived from Bosnia and Herzegovina (60,000 overnights), followed by tourists from Germany, Italy, Slovenia, and Austria.