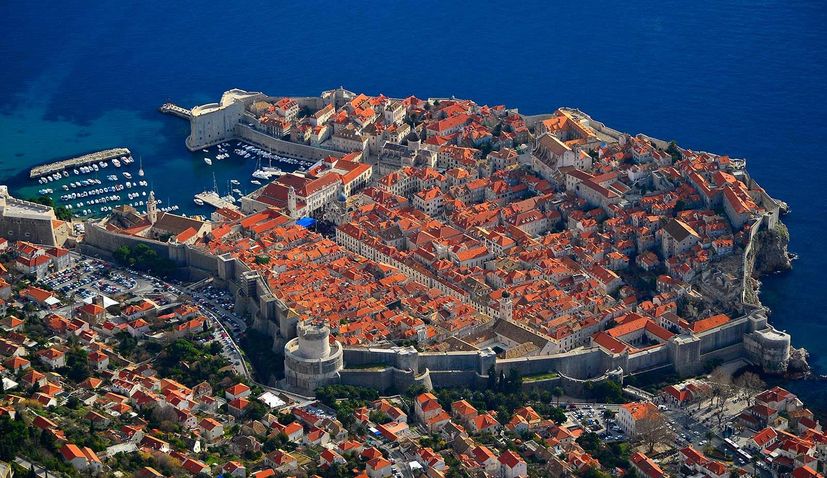 DUBROVNIK, 2 January 2020 – 2019 was a record year for tourism in the Croatian city of Dubrovnik, the Ministry of Tourism published on Thursday.

Dubrovnik recorded13% growth in arrivals and 6% in overnight stays compared to last year, the Dubrovnik Tourist Board reported. The largest number of tourists arrived from the UK, followed by the United States, Germany, France, Spain, Croatia, Ireland, Australia, Italy and Canada.

According to the eVisitor tourist check-in and check-out system, which does not including nautical information, Dubrovnik welcomed a record 1.44 million tourists from January 1 to December 31, 2019. This was 13 percent more arrivals than in 2018. There were 4.4 million overnights recorded in 2019, which was 6 percent more from the prior year.

Of the total number of tourists, 815,000 stayed in fifty Dubrovnik hotels, an increase of 18 percent staying in hotel accommodation compared to 2018.

The Dubrovnik Tourist Board pointed out that 3,364 guests, mostly from Bosnia and Herzegovina, Croatia, USA, Germany, Japan, Austria, Slovenia, Singapore, Italy, and the UK welcomed in 2020 in Dubrovnik, according to the eVisitor tourist check-in and check-out system.