ZAGREB, 8 Oct (Hina) – The exhibition “The Seljan Brothers – Croatian Explorers in South America” was opened on Thursday in the largest Bolivian city, Santa Cruz de la Sierra, after being staged in Paraguay, Brazil and Chile, in the organisation of the Zagreb Museum of Ethnography.

The exhbition, put on in the exhibition area of the Patiño Foundation, was realised thanks to Croatian Honorary Consul in Santa Cruz, Robert Jakubek.

Many visitors attended the opening, including museum workers from prestigious institutions as well as descendants of Croatian emigrants.

The brothers Mirko and Stevo Seljan, two exceptional explorers from the beginning of the 20th century, during their travels in South America met many Croatian expatriates and recorded their impressions, experiences and challenges. Travelling across the then still unexplored continent, they also met traditional communities, the indigenous Indian population and described their fascinating customs and way of life, the Museum of Ethnography said.

That is exactly why, it added, this is an excellent choice for a touring exhibition in the countries of South America, which was built by numerous immigrants. 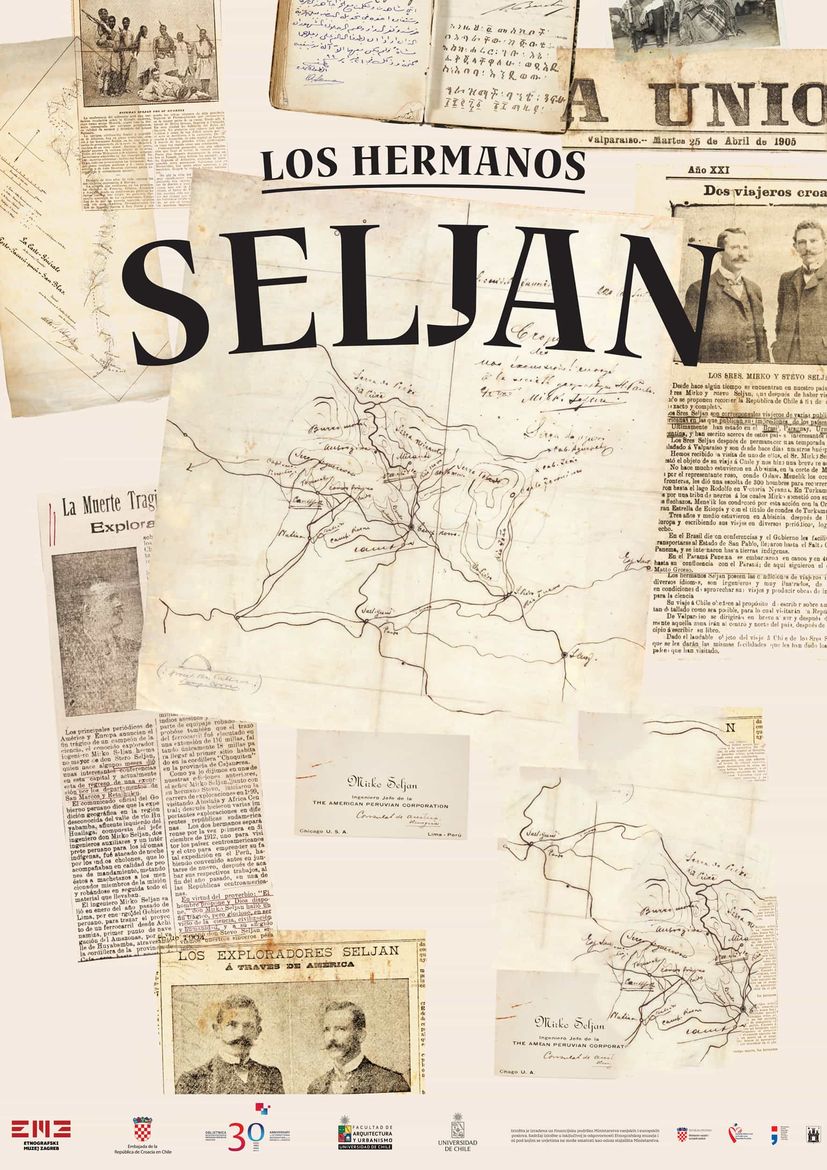 At the opening, the museum’s director, Goranka Horjan, thanked the members of the Croatian emigrant community and Jakubek for helping to make this guest exhibition possible.

Jakubek said the cooperation with the Museum of Ethnography was an excellent first step, and negotiations had started on future initiatives, which mean a lot to the numerous Croatian community in Bolivia.

The touring exhibition on the Seljan brothers, authored by Marija Živković, was financed by the Croatian Ministry of Culture and Media, the Ministry of Foreign and European Affairs, the Central State Office for Croats Abroad, and the City of Zagreb.