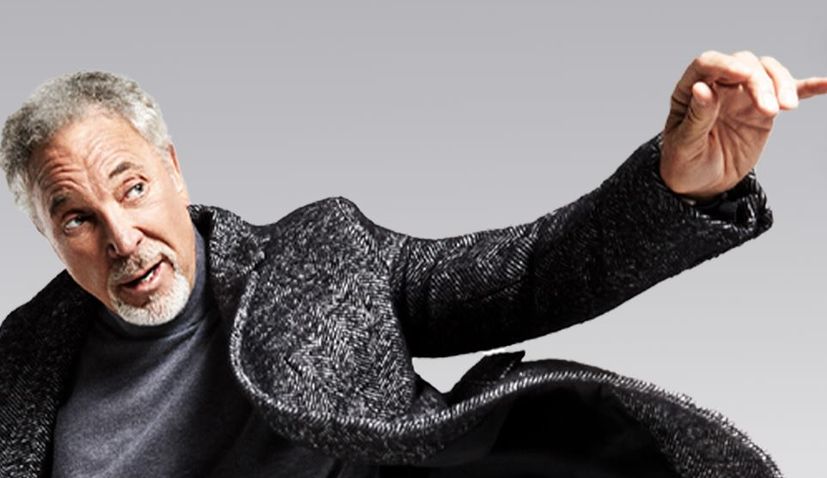 ZAGREB, 30 March 2022 – Legendary Welsh crooner Tom Jones will be in Croatia this summer performing once again.

Jones, who has performed in Croatia previously in Zagreb, Pula and Dubrovnik, will this time be performing in Opatija on the northern Adriatic coast.

The concert, part of his Surrounded by Time tour, will take place at Opatija’s Summer Stage on 18 July 2022. 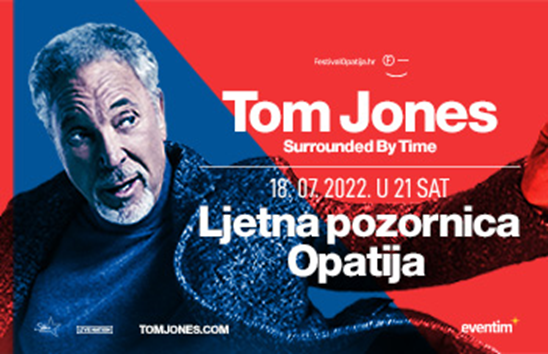 Tickets can be purchased for the concert via Eventim from 1 April 2022.