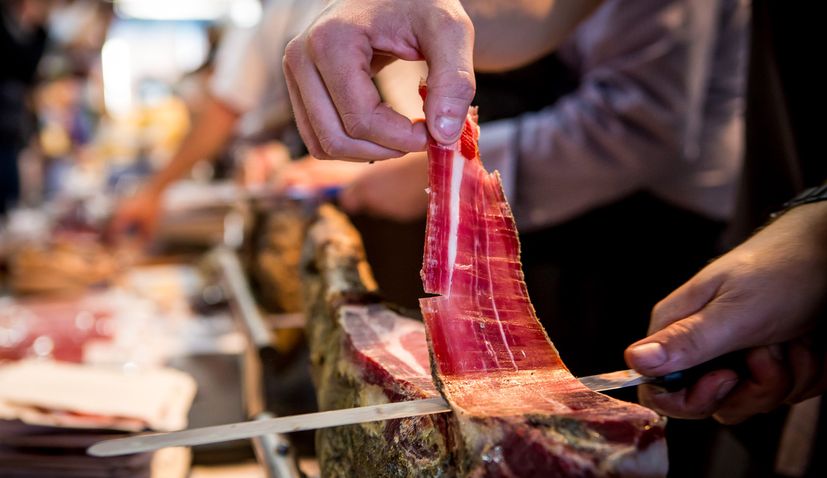 TINJAN, 5 October 2022 – The 14th edition of the International Pršut Fair (ISAP) is just around the corner. From Friday, October 14 to Sunday, October 16, Tinjan in Istria will host the biggest festival dedicated to pršut in this part of Europe.

After two long years of a forced break due to corona, ISAP is back in the best light, presenting the best pršut from Istria, other Croatian regions and from other countries in the Mediterranean and Central Europe.

The charm of the Tinjan International Pršut Fair is in the joint presentation, tasting, comparison, and evaluation of different types of pršut, because each pršut country, and even each region, produces pršut in its own unique way.

Istrian pršut, is unique in the world because they are the only ones produced without skin and subcutaneous fatty tissue, without legs, with the pelvic bone left, which gives Istrian pršut its peculiar asymmetrical shape, and without smoking it.

In the immediate vicinity, both on the Slovenian Karst and on the island of Krk, pršut is produced with the skin, the pelvic bone is removed, which is why they are properly rounded in the lower part, but they are not smoked, while in Dalmatia and Herzegovina, pršut with the skin left on is intensively smoked, which gives them a characteristic spicy taste.

In the pršut regions of Italy, pršuts are also produced with skin (the most famous Italian pršuts are those from Parma and San Daniele), but only salt is used as a spice, while here and east of Croatia, pepper is also added to the spice mix, in some places also laurel and rosemary or other herbs. Even further west, for example in Spain and Portugal, the skin is removed from prosciutto but a thick layer of fatty tissue is left on the meat.

Austrian pršuts from Styria are also produced with skin, but from there they come to us in both smoked and unsmoked versions. All these different types of pršuts will be able to be tasted in Tinjan at the International Prosciutto Fair, with possible a few more surprises as exhibitors’ registrations are still ongoing. 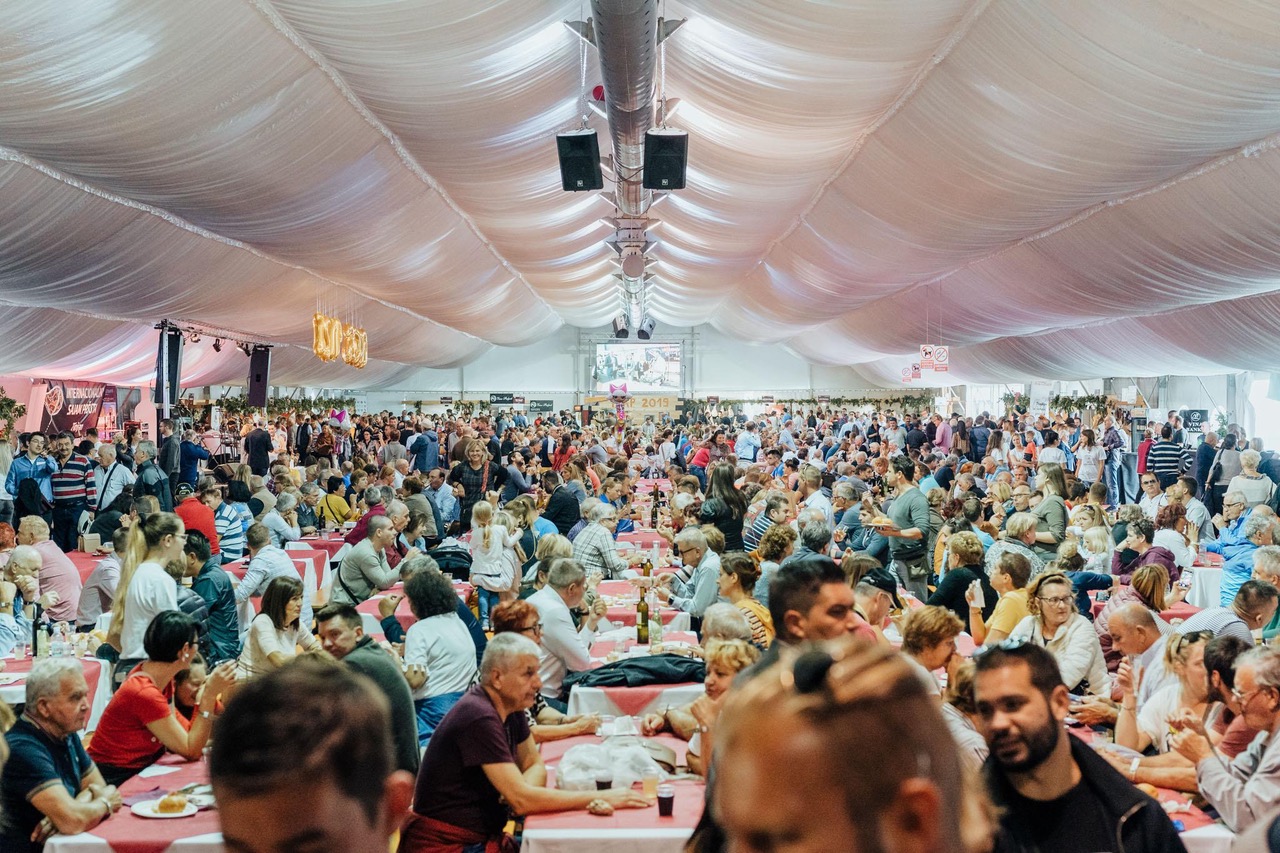 At the ISAP, championship titles and gold, silver and bronze medals will traditionally be awarded for the best-rated pršuts in several different categories, and a single pršut that receives the highest score from the expert judging panel will be declared the ISAP champion.

In certain categories in which at least three pršuts compete, the best among them is declared the champion if it has won enough points for a gold medal. The competition categories are: Istrian pršuts which carries the European Protected Designation of Origin (ZOI), then Krk, Dalmatian and Drniš pršuts which carry the European Protected Designation of Geographical Origin (ZOZP); pršuts holders of these marks from other countries will be evaluated together in the “other prosciutto” category, and pršuts without protected marks will be evaluated in the smoked and unsmoked prosciutto categories. 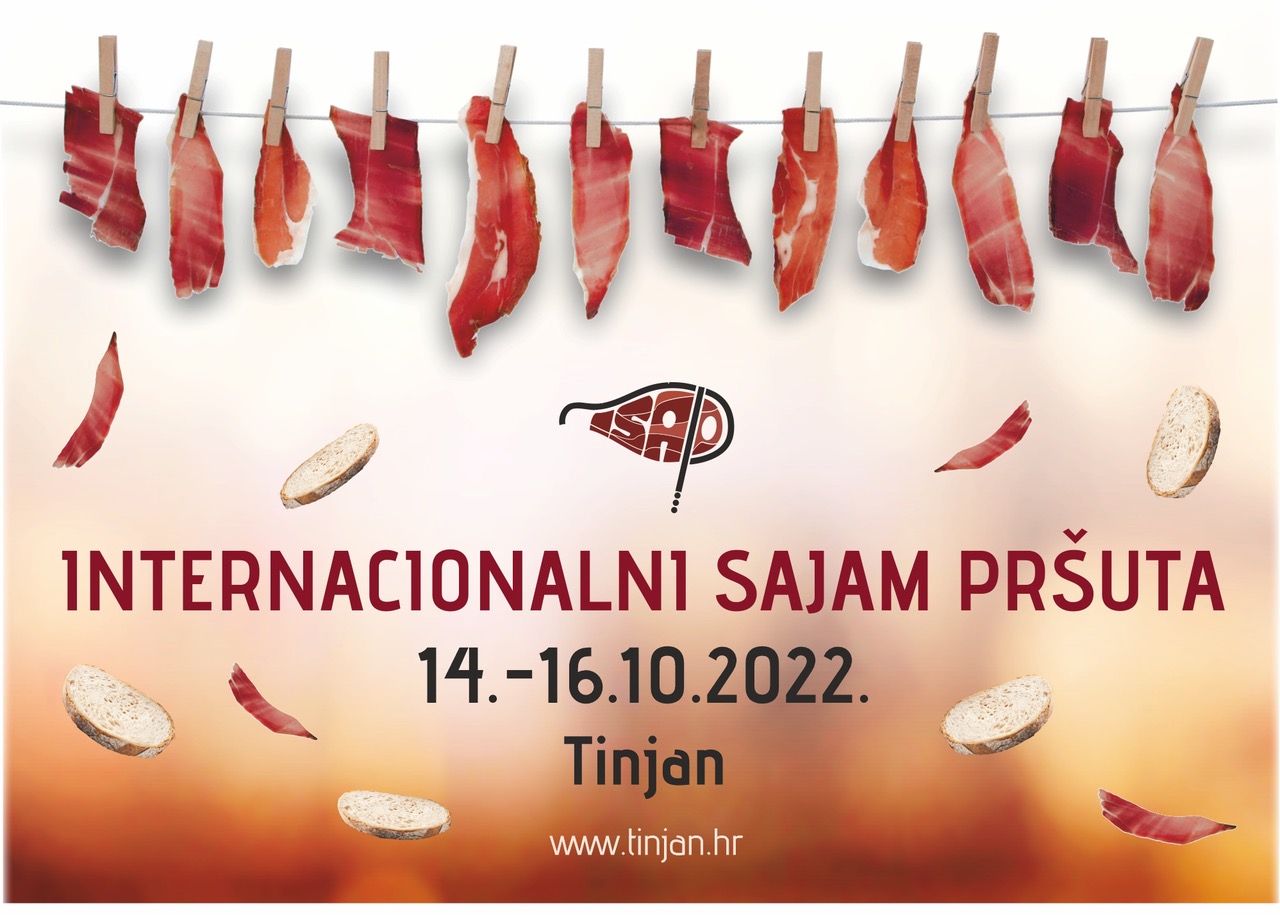 The ISAP champion title is the most prestigious recognition for the quality of pršuts in Croatia and other participating countries, and in addition to the producers’ stands, during the Tinjan fair, champion pršuts can be tasted at guided tastings in the House of Istrian Prosciutto. Let us remind you that in 2006, Tinjan was declared the “municipality of Istrian pršut”, in this municipality and the surrounding area the most Istrian pršuts are concentrated, and the central square in front of the Municipality building is adorned with a beautiful monument to Istrian pršut, next to which, when you come to ISAP, you can take a photo. 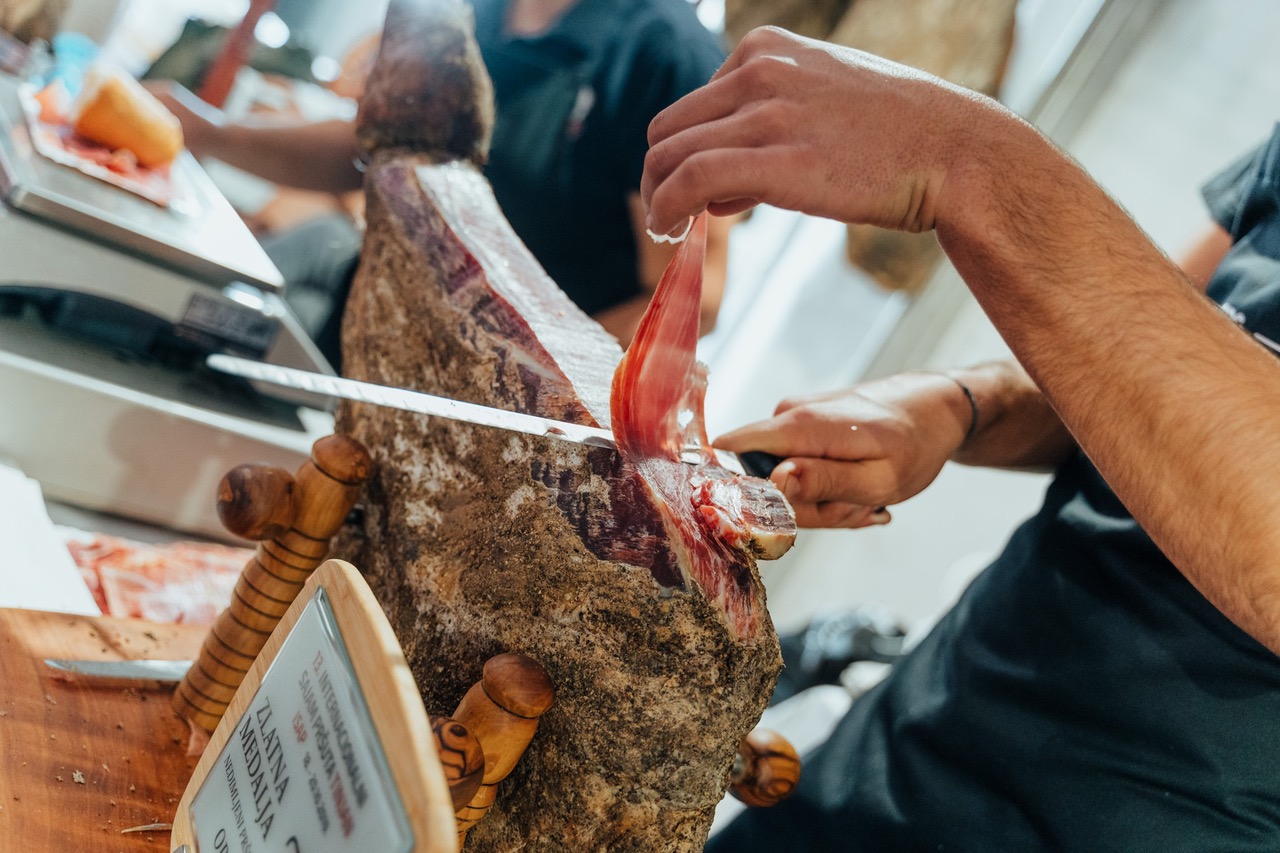 The International Pršut Fair in Tinjan is not only a gastronomic event and experience: during the three days of the fair, the hosts have prepared a whole series of accompanying recreational, sports, educational, cultural and entertainment programs, and in addition to pršut, the fair also traditionally offers top wines from Tinjan and central Istria, as well as the entire a number of other autochthonous products.

On the first day, on Friday, Jole and Mauro Staraj & La Banda will sing, on Saturday you will be danced by the lively Maja Šuput with the opening group Replay band, and on Sunday the Night Express band and opening group Alfa Time band. The Malvazija band, Sunset band, Magnolia, Bambus band, Frula band, Laguna band and DJ Kriza also ensure a good atmosphere. 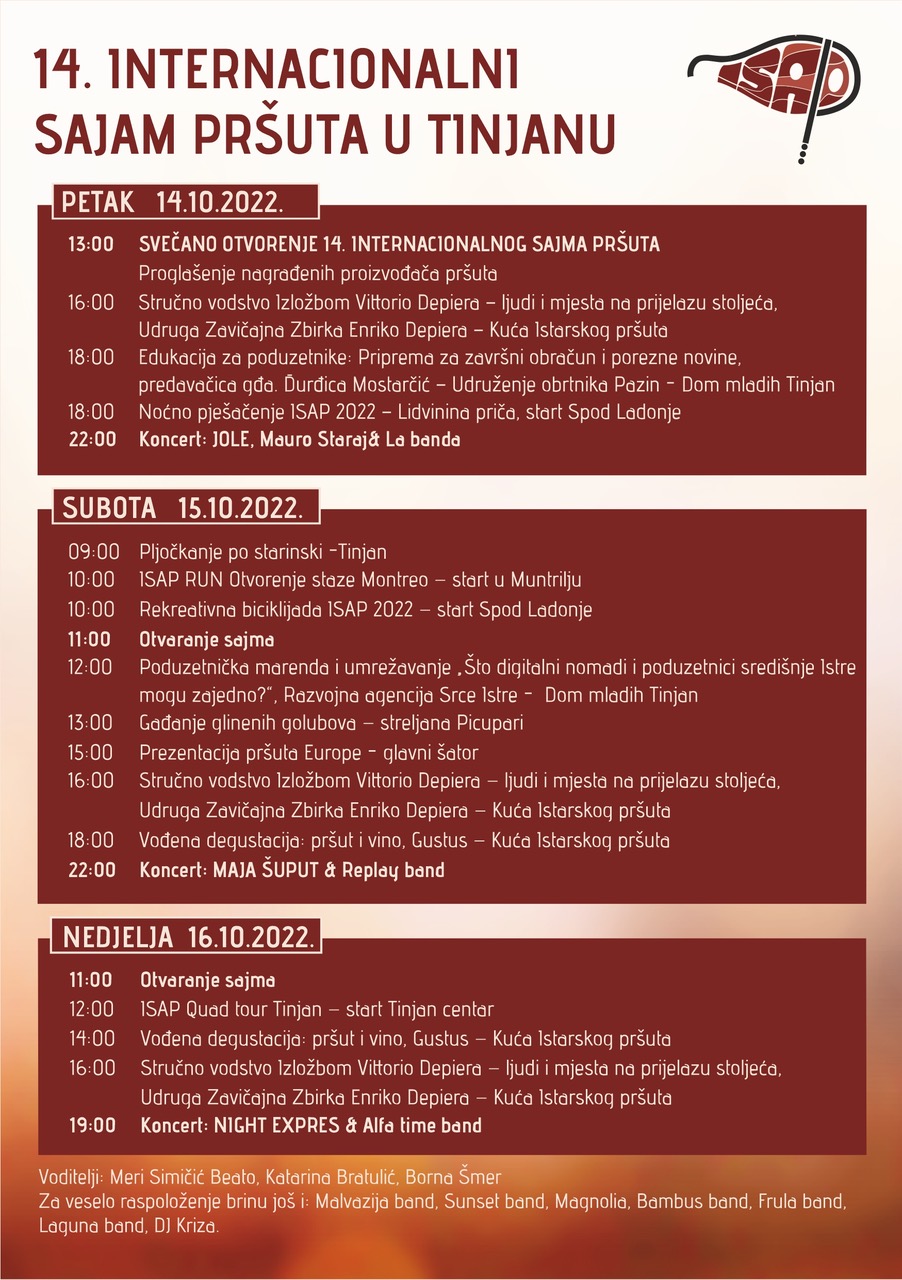 The International Pršut Fair in Tinjan is held under the auspices of the President of the Republic of Croatia, the Ministry of Agriculture, the Ministry of Tourism and Sports and the County of Istria.