Tickets are now on sale for Croatia’s Davis Cup semi-final against the USA in Zadar.

Croatia will meet the USA in Zadar from 14-16 September. The tie will be played outdoors on clay at SRC Višnjik with a 7,500 capacity purpose-built stadium being currently built.

The first singles rubber will be played on Friday, 14 September at 11 am. On Saturday the double’s match will start at 2 pm with the final reverse singles day on Sunday starting at 11 am.

The last time Zadar hosted a Davis Cup match was back in 2016 at Spaladium Arena when Croatia beat France in the semi-final.

Croatia booked its place in the semi-final of the Davis Cup this year after beating Kazakhstan in Varazdin 3-1 earlier this year. Croatia will be led by Marin Čilić and Borna Ćorić in Zadar. 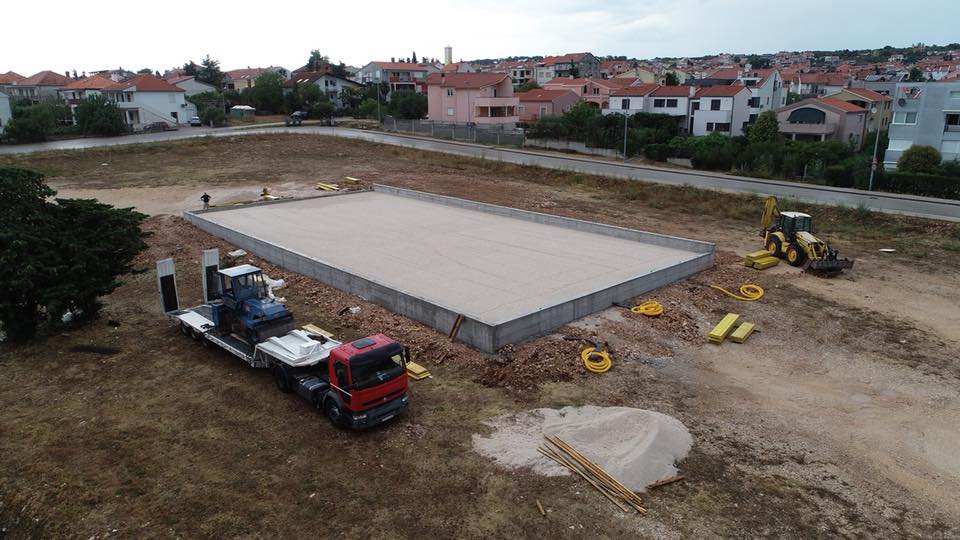 Work being done in Zadar at the semi-final venue (HTS)

In the other semi-final, France will take on Spain at the Stade Pierre Mauroy in Lille, France.

You can purchase tickets on the following link