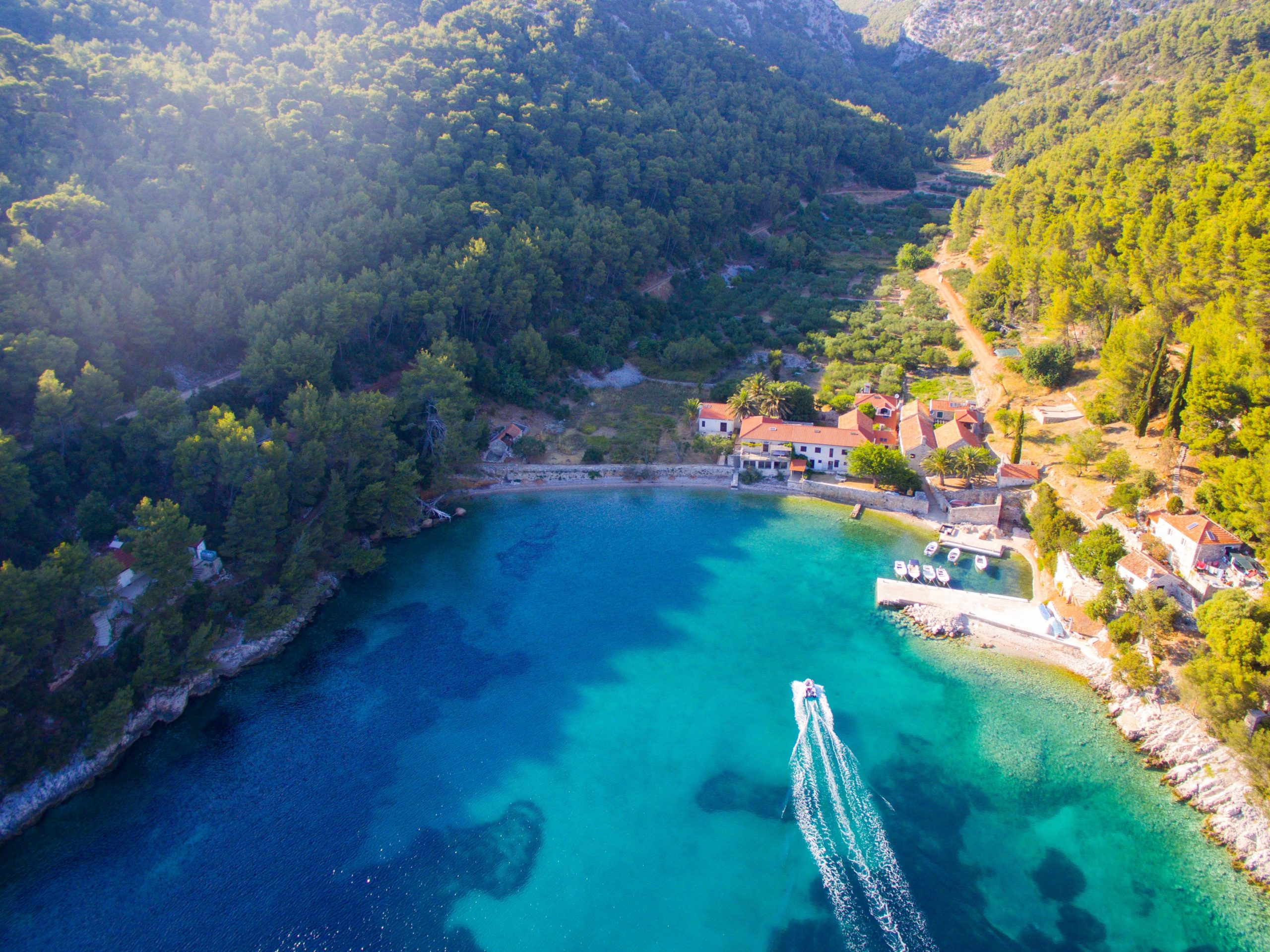 ZAGREB, May 25 (Hina) – The Croatian islands of Murter, Hvar and Ugljan will be representing Croatia at the European festival of maritime heritage “Morbihan Week 2019”, to be held in the French city of Vannes on May 27 – June 2, with an exhibition called “Croatia – Where Masts Write Stories”.

The Croatian exhibition will be organised by the Split-based Cronaves association for the promotion of Croatian maritime heritage, and the maritime heritage of the three islands will be presented by the island towns of Betina, Vrboska and Preko.

The Croatian exhibition at the 10th festival of maritime heritage in the Gulf of Morbihan, in the northwestern French region of Brittany, will be held as part of the pavilion “Le Grand Comptoir des Fêtes Maritimes d’Europe”, said Plamenko Bavcevic of Cronaves.

One of the reasons why the festival organisers invited Croatian participants this year is the festival of the sea and seamen in Stari Grad on the island of Hvar, which will be presented at the festival, said Bavcevic.

“We want as many French guests as possible to visit Hvar, and since Cronaves promotes the entire Adriatic coast evenly… the programme of this year’s presentation also includes the Museum of Wooden Shipbuilding from Betina, the Jelsa Municipal Museum, the Lantina association from Vrboska, and Preko municipality on the island of Ugljan and its “Dom na zalu” institution of higher adult education, which have prepared a very interesting exhibition on small builders of wooden vessels,” Bavcevic said.

He added that the Gulf of Morbihan Week was visited by around 500,000 people and that around 1200 vessels from several European countries participated in the final parade in the Atlantic, which was why a large number of visitors was expected at the Croatian pavilion.

The head of the Betina Museum of Wooden Shipbuilding, Kate Sikic Cubric, said that presentation of Croatian maritime heritage at festivals of this type was important for the perception of Croatia as a country that lives with its sea.

“Our vessels are unique in many ways and are an important part of the Mediterranean maritime heritage,” Sikic Cubric said. The Croatian tourism sector, notably its marinas, will be presented in Vannes as well because Croatia is recognised in France as one of the best sailing destinations.