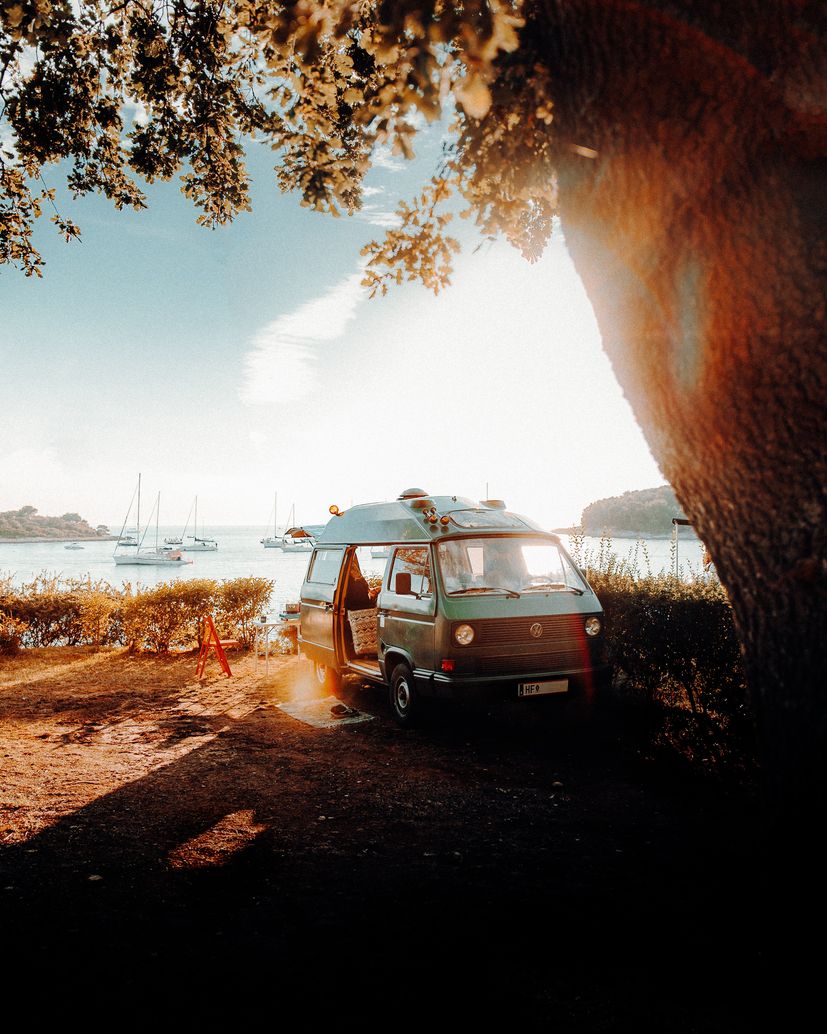 ADAC released its new list dedicated to camping on its website. Croatia’s Aminess Maravea and Omišalj ranked third and fourth, while Zaton Holiday was sixth.

Croatia was second in terms of campsites’ popularity with 26 campgrounds in the ranking, behind Germany with 53 and ahead of Italy with 18 campsites.

ADAC is our most important strategic partner and cooperating with them is of highest priority to Croatia’s long-term favourable and secure position on the German market. The basis for future cooperation is also the Memorandum of Understanding, signed at this year’s Croatian Tourism Days, making all ADAC sales and marketing channels available to all tourism entities in Croatia, said the head of HTZ’s Munich office, Nera Miličić.

She also said that in more than 150 ADAC branches in Germany, sales agents would soon receive training on Croatia’s diverse offer in order to be better prepared for booking trips on the German market.

The HTZ also carried the statement of ADAC president and director of tourism department, Karlheinz Jungbeck, who underscored that Croatia was one of the favourite foreign destinations of Germans and that Germany was the most important market for Croatian tourism.

He said cooperation with Croatia was very good and announced they would also prepare joint activities for the 2022 f.re.e. fair for travel in Munich, when Croatia would also be a partner country of the event.