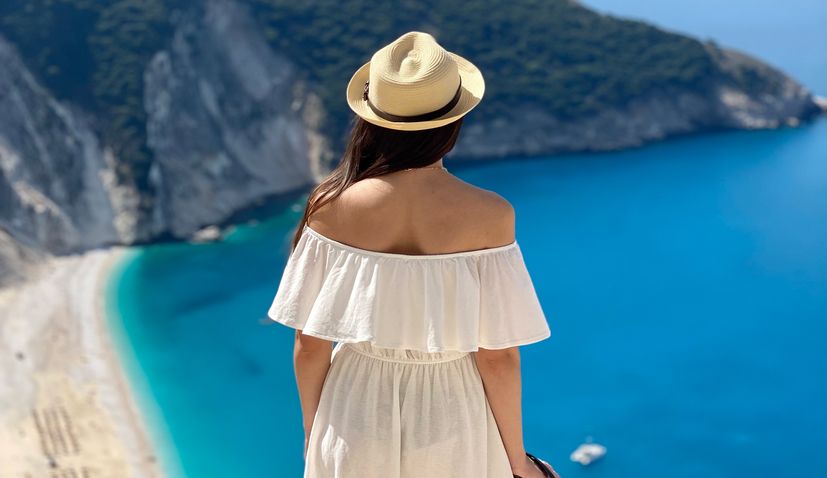 40 of the best beaches in Europe compiled by The Guardian

British daily newspaper The Guardian has published its 40 of the best beaches in Europe list as summer slowly approaches.

Once again, Croatian beaches have been singled out and have been included among some stunning European beaches.

This year The Guardian included three beaches in Croatia on the list.

Located in Mali Lošinj on the island of Lošinj, Krivica is a pebbly beach surrounded by a pine forrest. As The The Guardian writes:

“Maybe it’s the fact that you have to hike down a rocky path for 30 minutes – and back up again – that makes Krivica’s pebbly beach so special. The reward is clear, deep turquoise water in a sheltered pine-fringed bay, with only sailing boats in the narrow channel for company.”

Divna definitely earns its place on the list. Situated on the north coast of the Pelješac peninsula, Divna’s crystal-clear sea makes you want to dive in. The beach is surrounded by a pine-covered hills which makes it even more special.

“Those visiting Hvar who fancy a change of scenery should take a taxi boat to Mlini cove on the Pakleni island of Marinkovac. There’s a wonderfully laid-back air to this pine-scented pebbly beach, along with sunloungers for rent and a beachfront restaurant,” The Guardian writes. 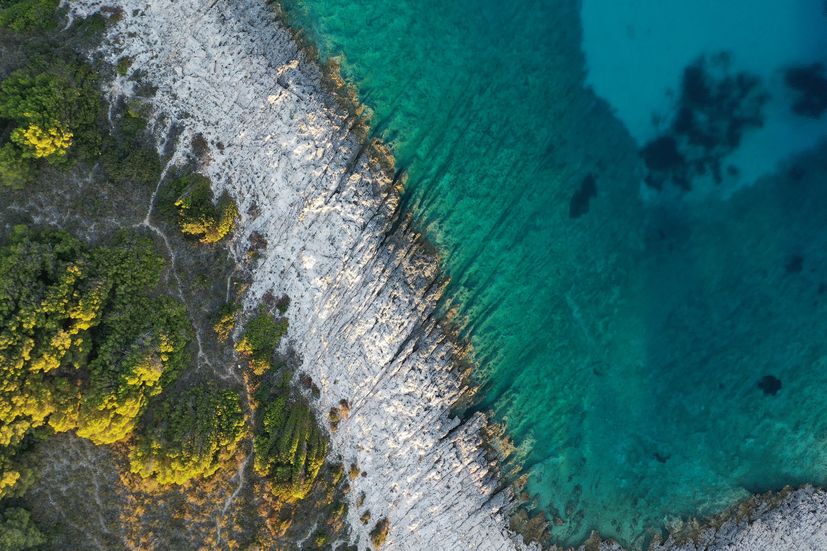 You can see all the beaches on the list HERE.