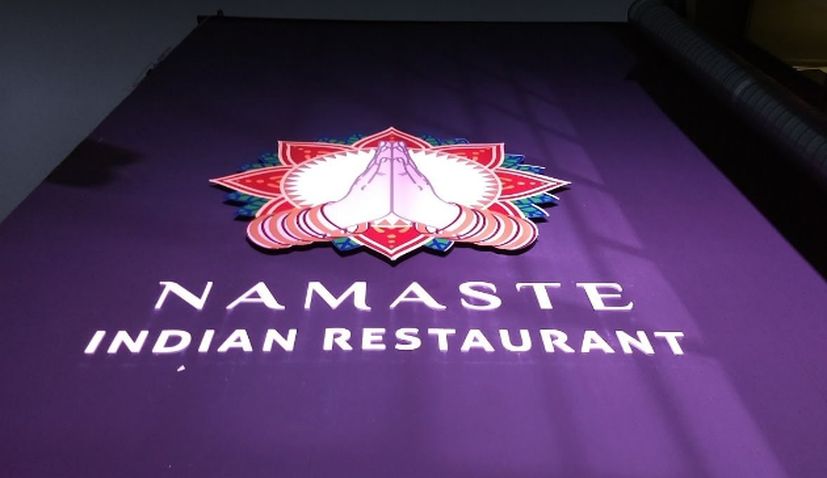 The Croatian capital is now home to three Indian restaurants after Namaste opened on the weekend.

Check out a video from the inauguration of the restaurant below.

Zagreb’s two other Indian restaurants, Royal India and Bombay Grill, are both located on Tkalčićeva street in the centre.