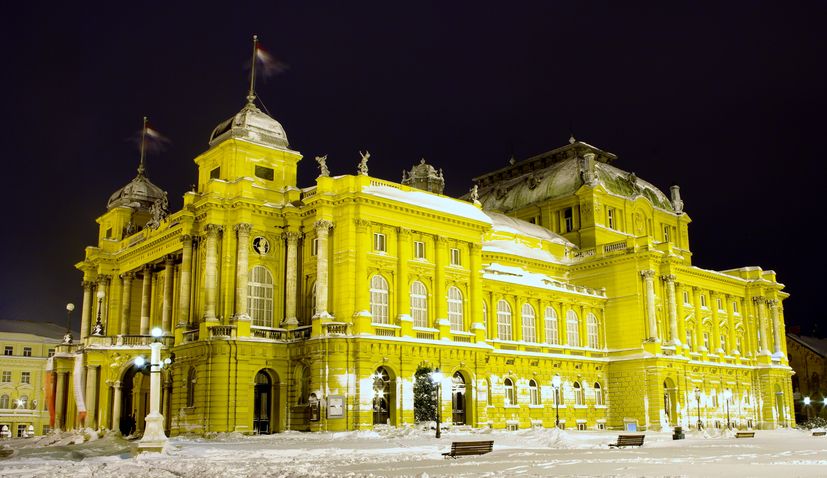 ZAGREB, Nov 11 (Hina) – This year’s Theatre Night will be held on November 16 in more than 50 towns across Croatia, and the event will feature a rich programme with an additional five theatres participating.

“More and more small communities are joining in every year, and the Croatian diaspora has started showing interest as well, both in staging performances and in hosting our theatre troupes,” said Zeljko Sturlic, director of the Cultural Centre Dubrava from Zagreb.

The project coordinator, Sandra Banic Naumovski of the Children’s Theatre Dubrava, said that this year’s event would feature performances by both national theatres and small amateur troupes.

The central day of the Theatre Night is November 16, Banic Naumovski said, adding that the first events would take place already on November 15 and the last on November 18.

In some towns, such as Beli Manastir, Sibenik, Bjelovar and Zapresic, Theatre Night will last more than just one day.

The Theatre Night is held on the third Saturday in November, a week before the winner of the national award for best theatre actor is announced.

More details about the programme can be found on the official website.