Home » Entertainment » The Sixties in Croatia Exhibition Opens in Zagreb 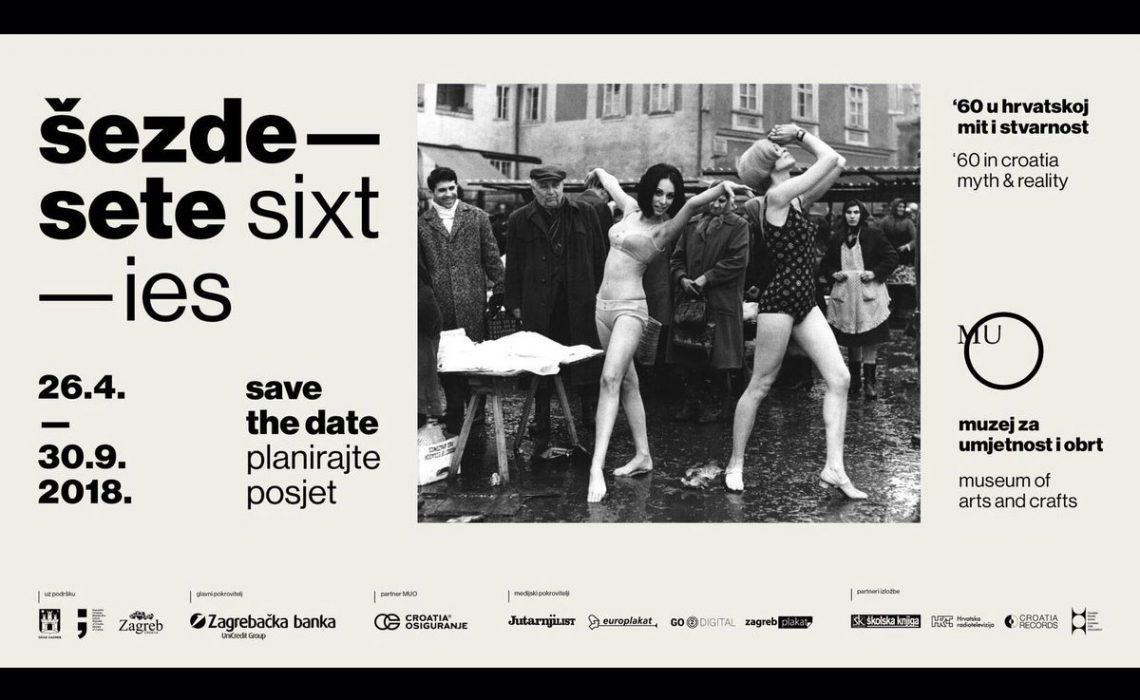 The Sixties in Croatia – Myth & Reality opens in Zagreb

The Sixties in Croatia – Myth and Reality,  the central exhibition of the Museum of Arts and Crafts in 2018 in Zagreb offering an overview of one of the key periods of recent Croatian history from 1958 to 1971 will be open to the public until October.

The exhibition promotes and analyses the situation in Croatia in the areas of art, culture, architecture, photography, design, literature, theatre, music, film and other areas. 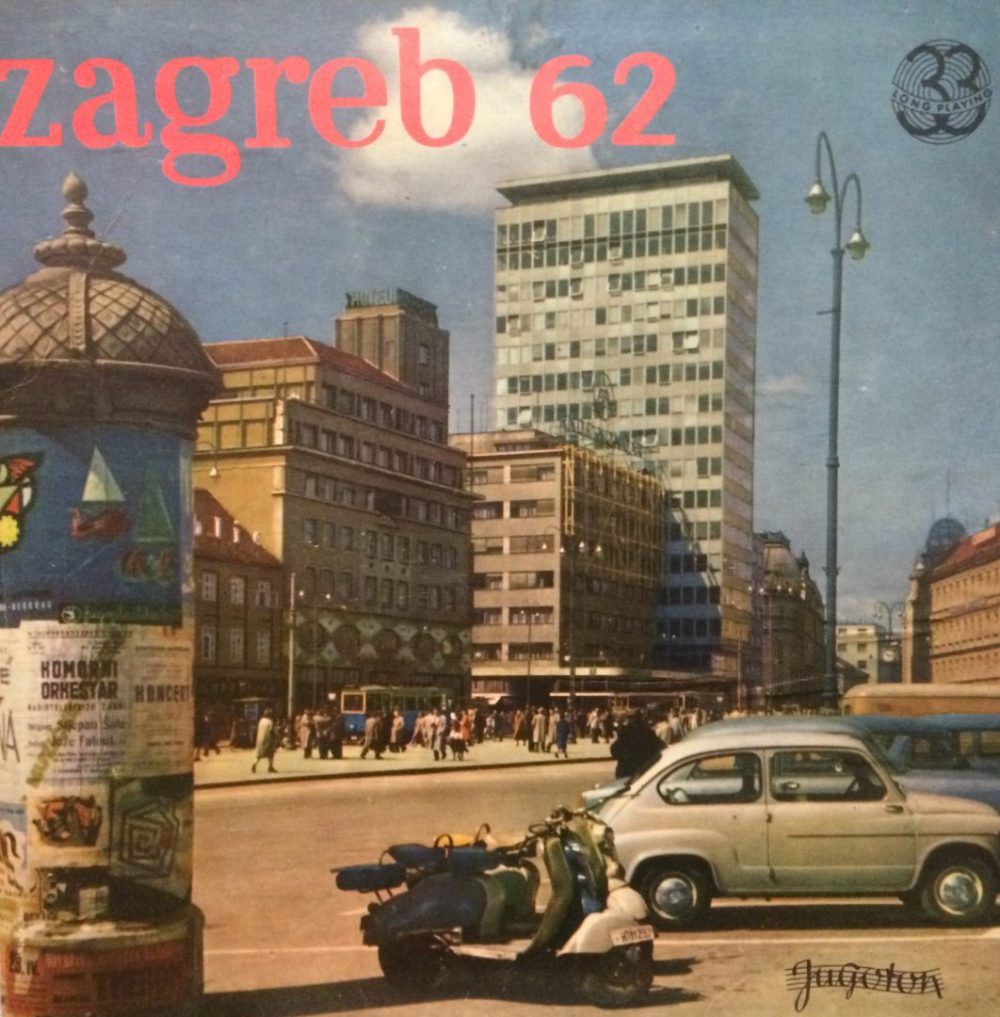 The years that the exhibition covers were on many accounts turbulent but dazzling. Through a cross-section of this important decade the exhibition will show how the 1960s in Croatia brought hitherto unseen economic prosperity and the development of a consumer society, and will also attempt to depict in a holistic and comprehensive way a decade which was a milestone for Croatia and the surrounding region, and the moments when political, economic and cultural paradigms changed on a global level. 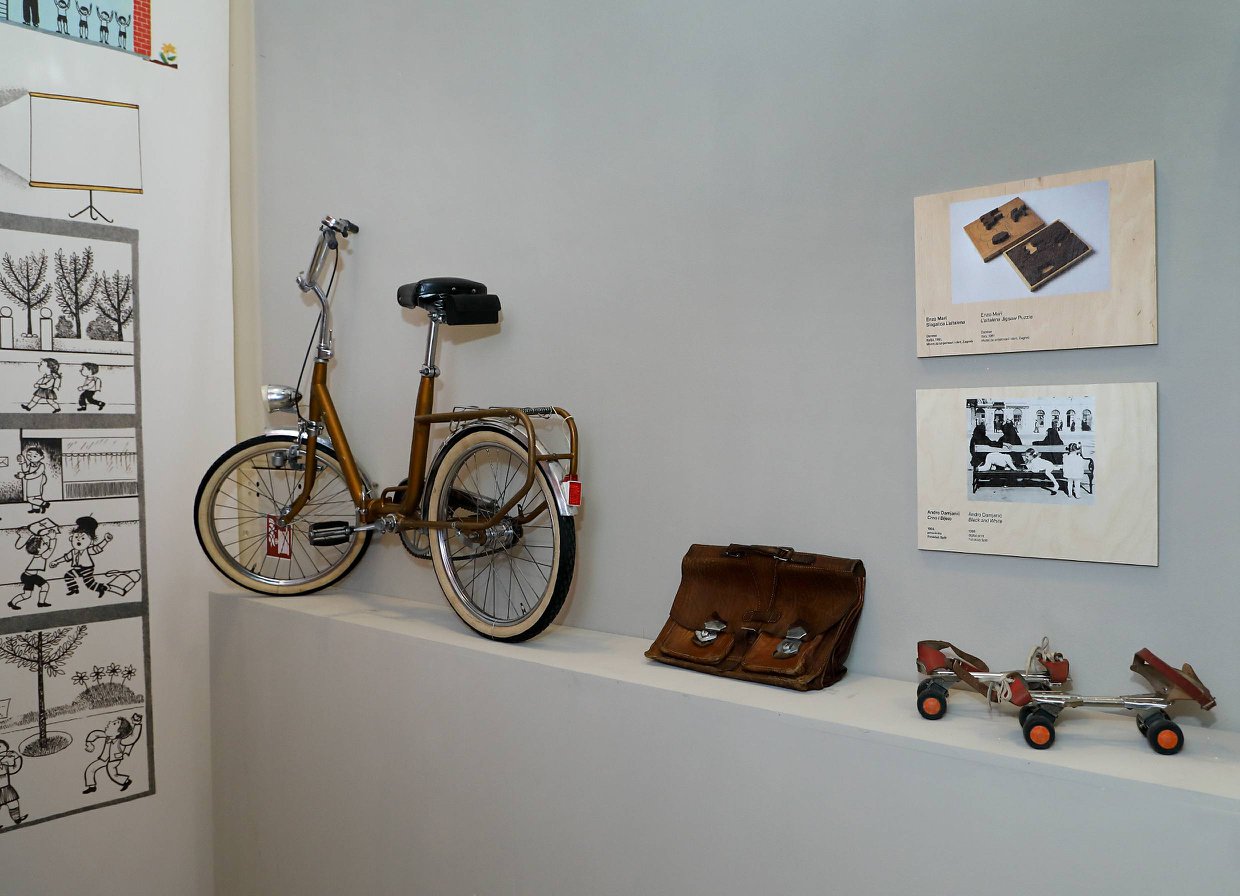 Festivals of popular music, vinyl records, the Fiat 100, shopping trips to Trieste for Rifle jeans, mini-skirts, rock’n’roll and the sexual revolution are just some of the things which powerfully impacted development processes in the modernisation of society in the 1960s and which are component parts of this exhibition.

Throughout its duration the exhibition will be supported by numerous events: educational programmes, roundtables, lectures by writers, concerts of music from the period, films and presentations on the 1960s, great souvenirs and more.

The exhibition will also be accompanied by a book published by the Museum in partnership with Školska knjiga and a great selection of souvenirs in the Museum shop.