Home » Food & Wine » The most searched recipe during quarantine in Croatia 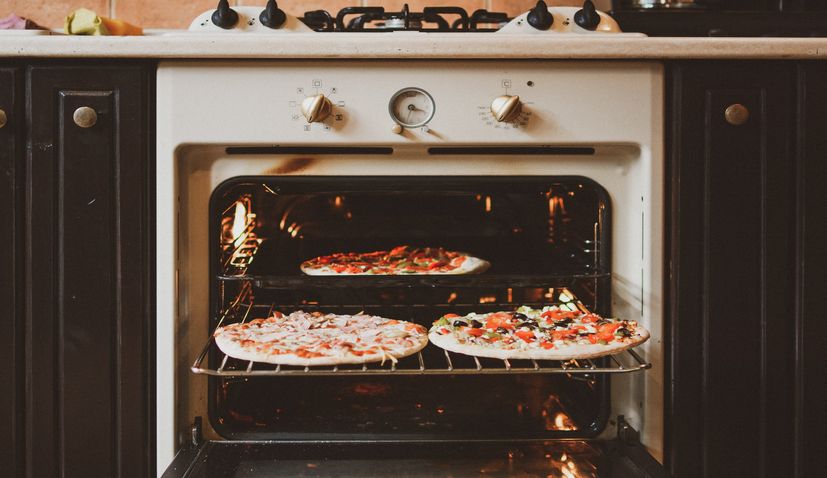 With restaurants and fast-food outlets shut during the coronavirus pandemic quarantine, people all over the world have been giving their ovens a real workout.

Never has so much cooking been done and never have recipes been searched for as much as the past month, and Google has the results. The word ‘recipe’ was searched for a record number of times around the world.

Comfort food won the day with banana bread the most searched recipe globally since 1 March, according to Google Trends. 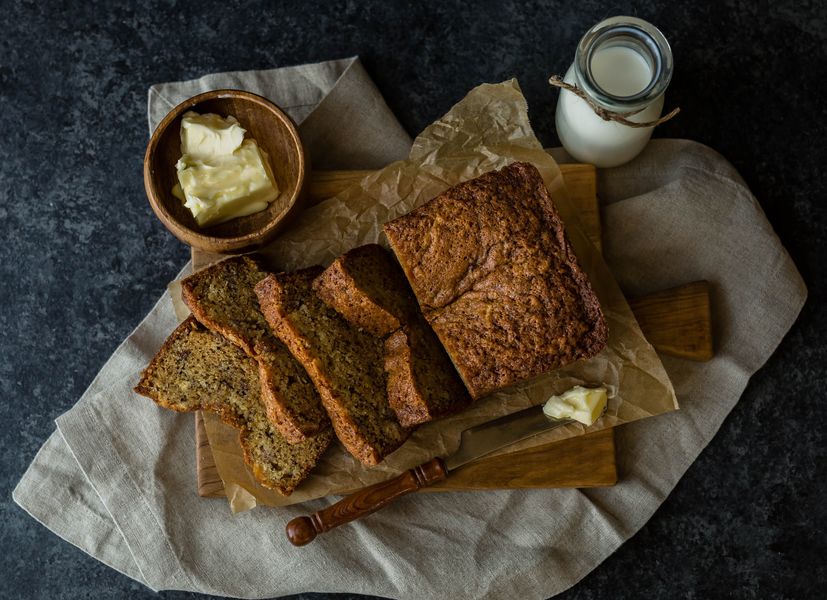 The next most popular recipe was for pancakes. Chicken recipes were third followed by pizza dough and brownies. 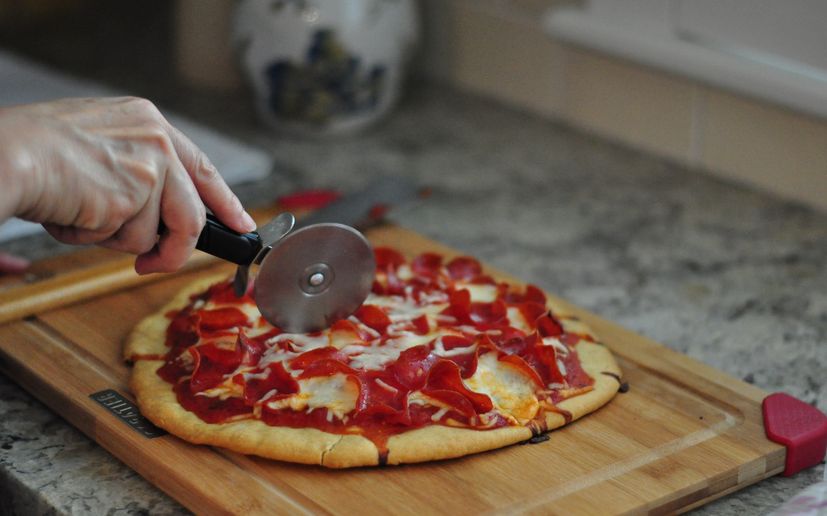 Crepes were the sixth most popular, with meatloaf 7th and French toast 8th. Lasagne and cheesecake rounded off the top 10.

As Punkufer reports, according to portal Coolinarika, which has the largest database of recipes in Croatia, the most popular recipes searched from week to week during the quarantine were those for bread and pastries – from simple Italian bread, recipes for leavened dough, pirogues to French baguettes. 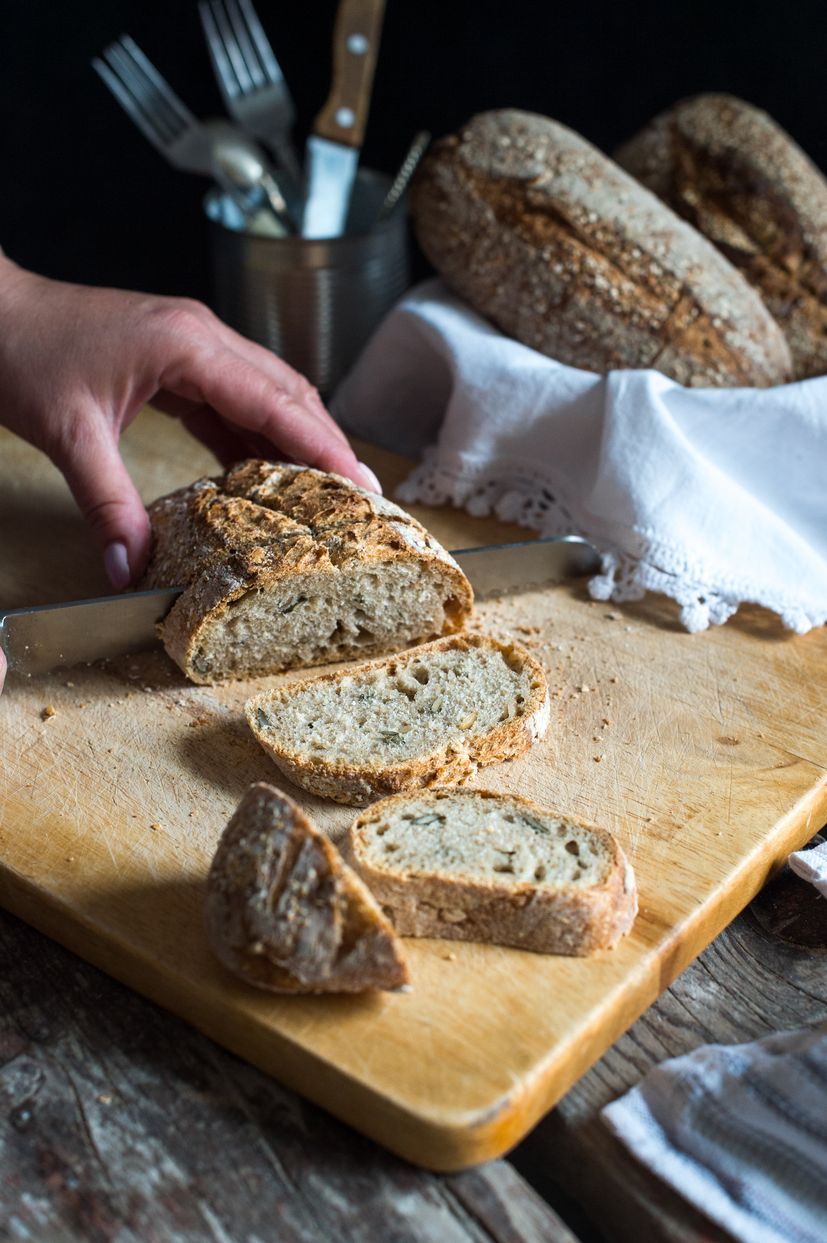 Bread recipes the most searched

During the first weeks of lockdown in Croatia yeast had sold out at most supermarkets across the country and was almost impossible to get.

If you want to know what was popular in various countries around the world, then a map on Pinterest reveals all. In New Zealand, scones and apple pie were the top recipes searched, whilst in Australia, the traditional soda bread Damper and curried sausages topped the list.

You can check out the map of the most popular recipes here.