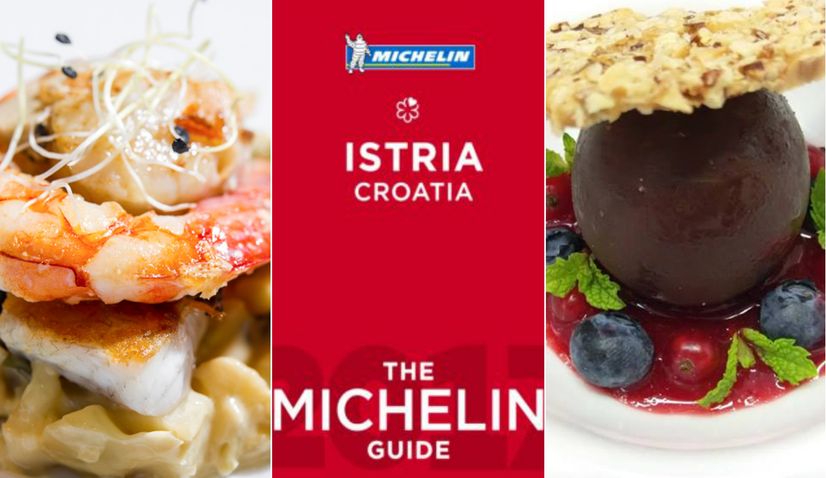 The oldest and most prestigious European restaurant guide, which awards Michelin stars for excellence, has published a guide for the Istrian region of Croatia.

Monte in Rovinj met the strict criteria and was the first restaurant to receive the honour in Croatia of gaining a Michelin Star earlier this year, with 12 other restaurants in Istria also gaining a special recommendation in the prestigious red Michelin guide.

Michelin publishes a series of general guides for cities and countries and now for the first time in Croatia the Istria, Croatia Michelin Guide has been released and was presented by the Istria Tourist Board this week. 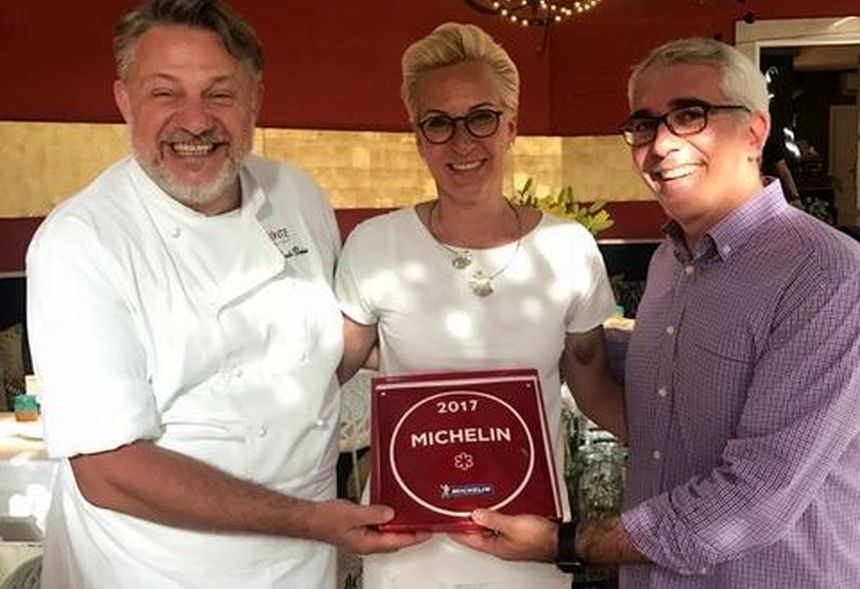 The 12 restaurants in the Michelin guide, with Monte of course, are: 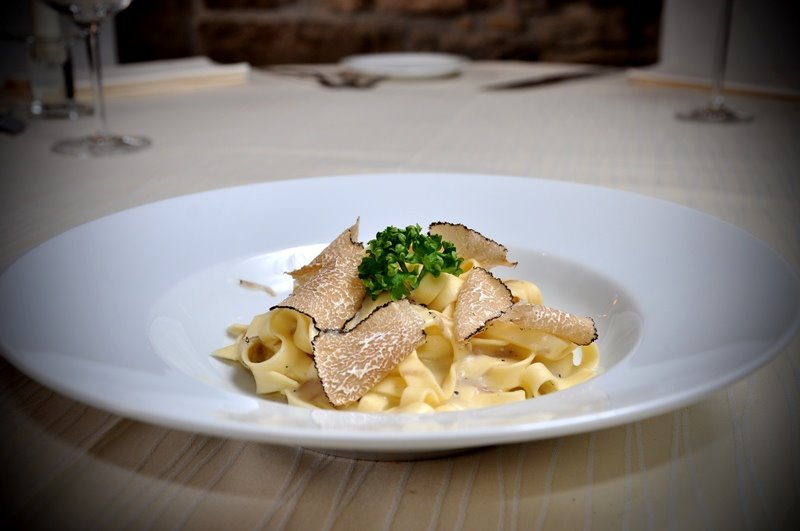 Currently, there are just 2,717 restaurants around the world with one, two or three Michelin Stars. Most of those are located France, with Japan and Italy close behind. 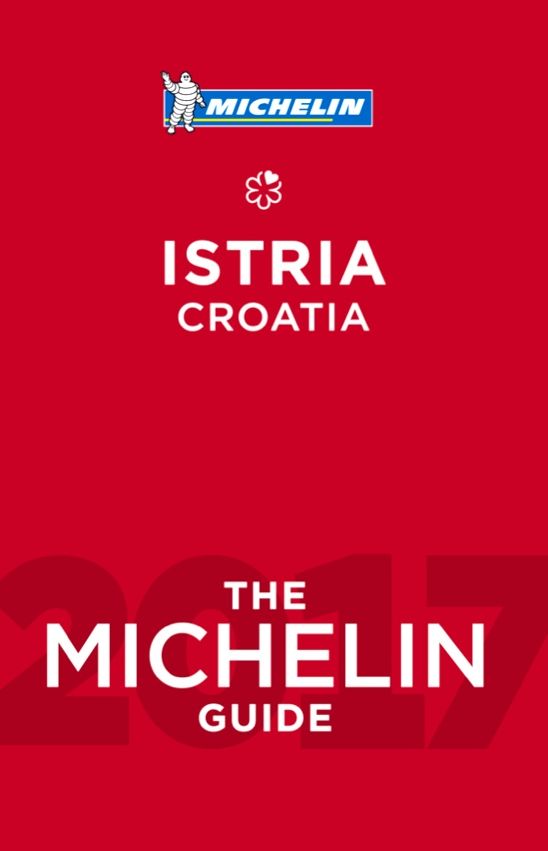 Finally, now Croatia can boast a restaurant with the prestigious star and also guides.