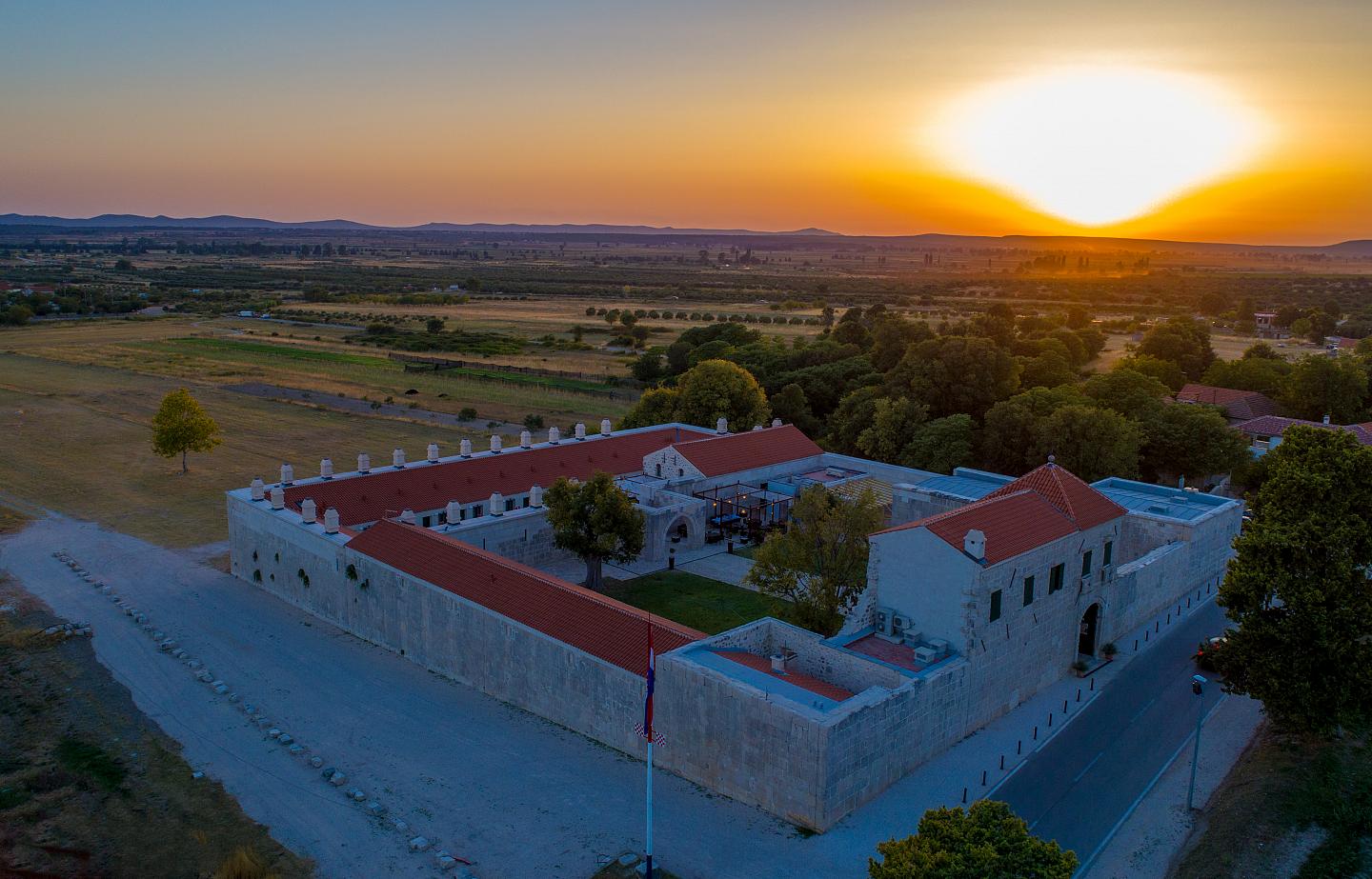 More than 370 years have passed since construction work began on the site of Mašković Han, which is now open as an impressive heritage hotel.

The construction of Mašković Han in Vrana, a few kilometres from Pakoštane on the Croatian coast, began in 1644 by the order and funds of Jusuf Mašković, originally from Vrana, a high dignitary on the Sultan’s court and a supreme admiral of the Turkish fleet. 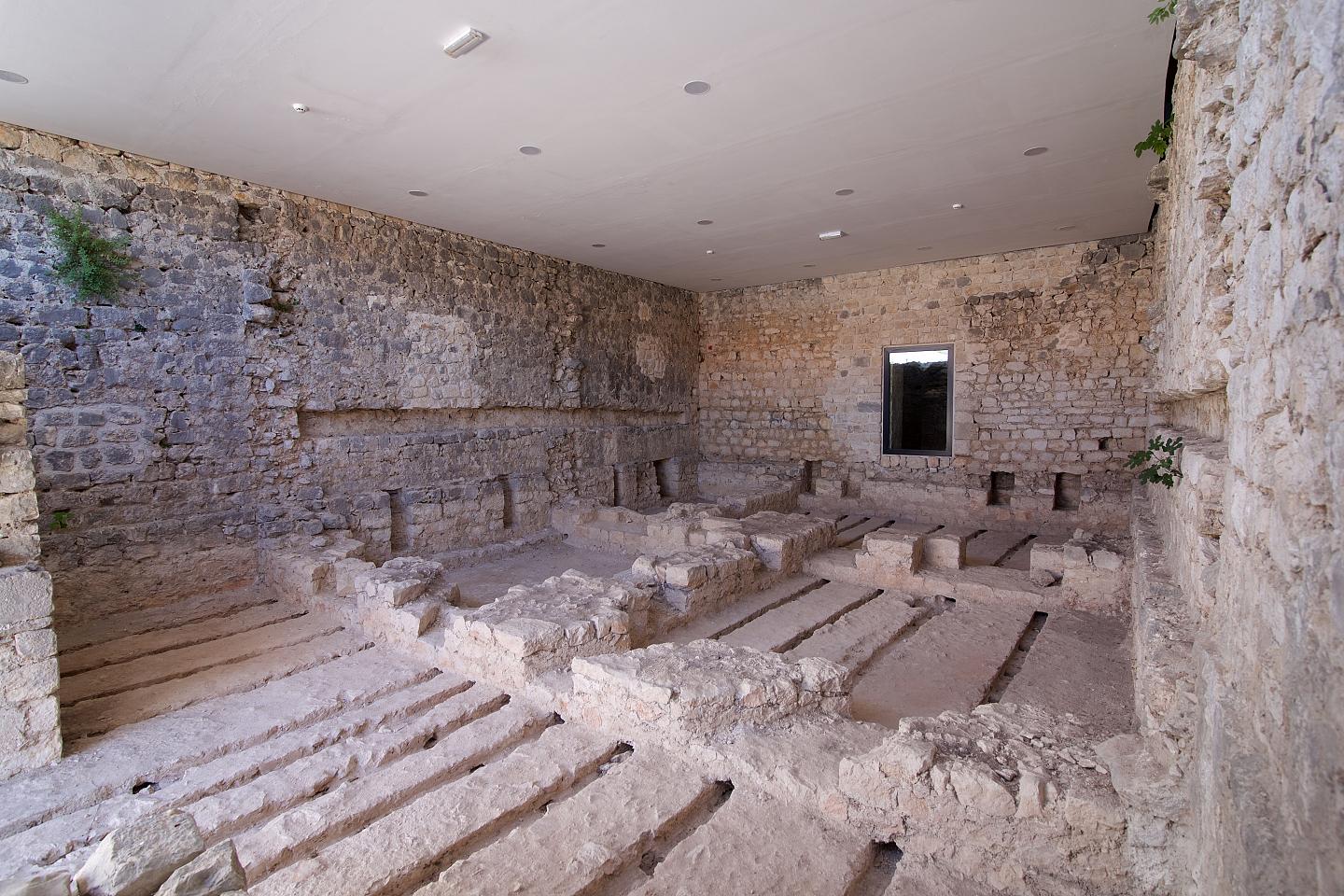 Han was intended to be a summer house/residence for Mašković when he returned from Constantinople to his homeland. It was conceived as a luxuriant monumental and modern building that would have all the necessary comforts, including a Turkish bath-hamam.

Significant funds were invested in the construction, and there were even 500 workers working on it every day.

In 1645, Mašković, with 60,000 warriors, conquered Crete, and the nobility that he showed towards the captured Venetian soldiers and citizens made him one of the most prominent warriors of all time, but he provoked the anger of the sultan who summoned him to the court where Mašković was then executed. 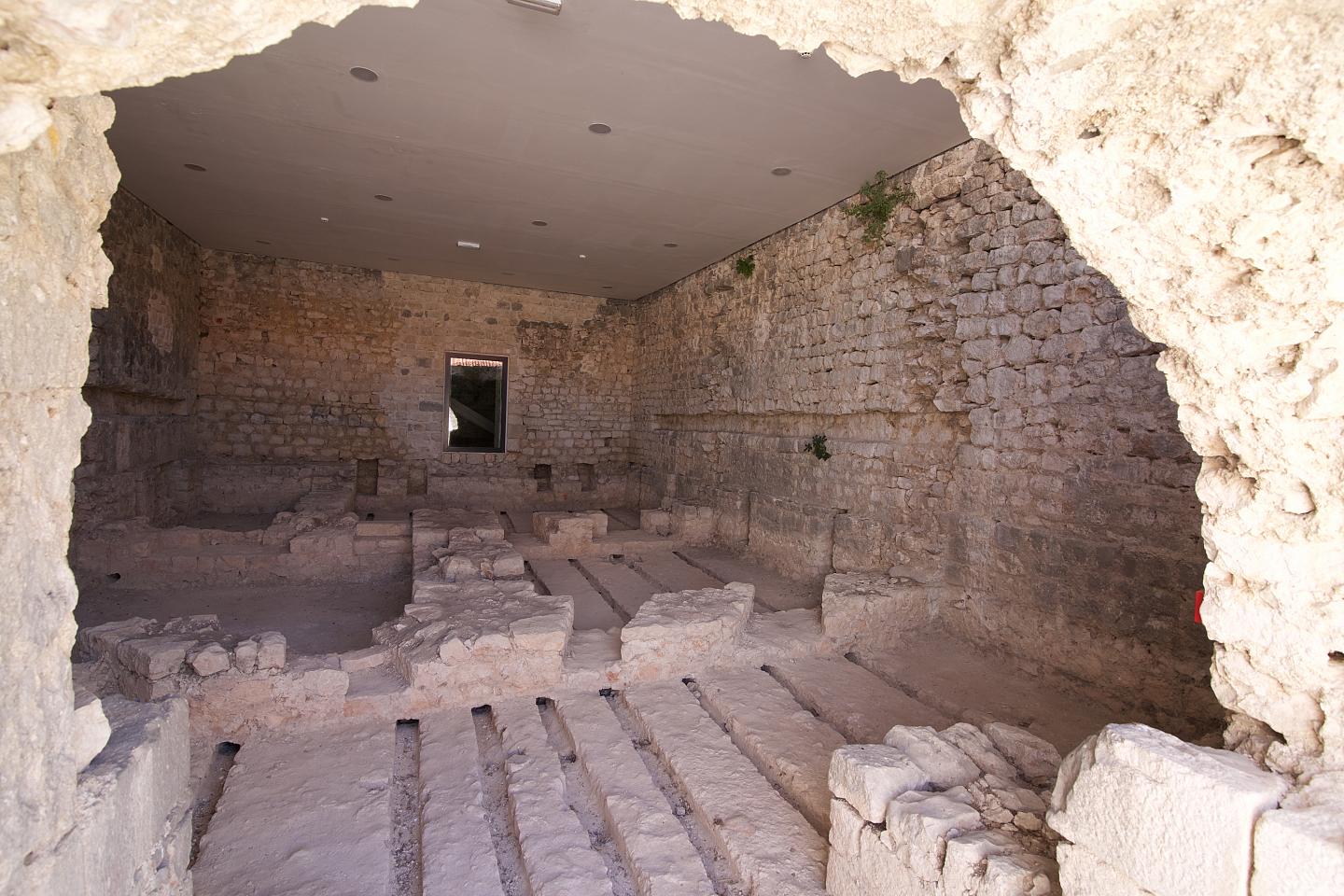 His tragic destiny left a trace also on Han, which was not completed in the planned form, but rather in a much more modest form.

That is how it was left until 2015 when it was finally reconstructed by the Pakoštane Municipality. 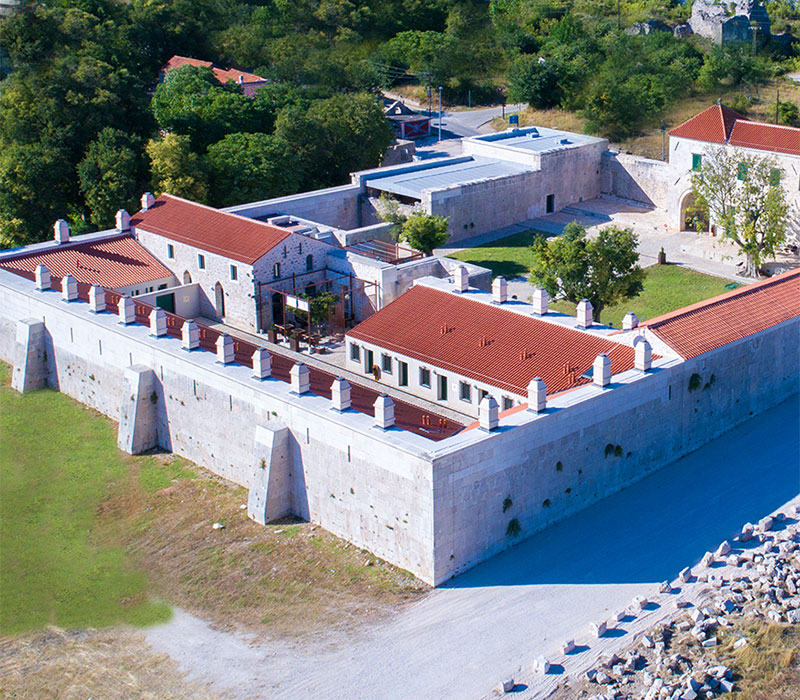 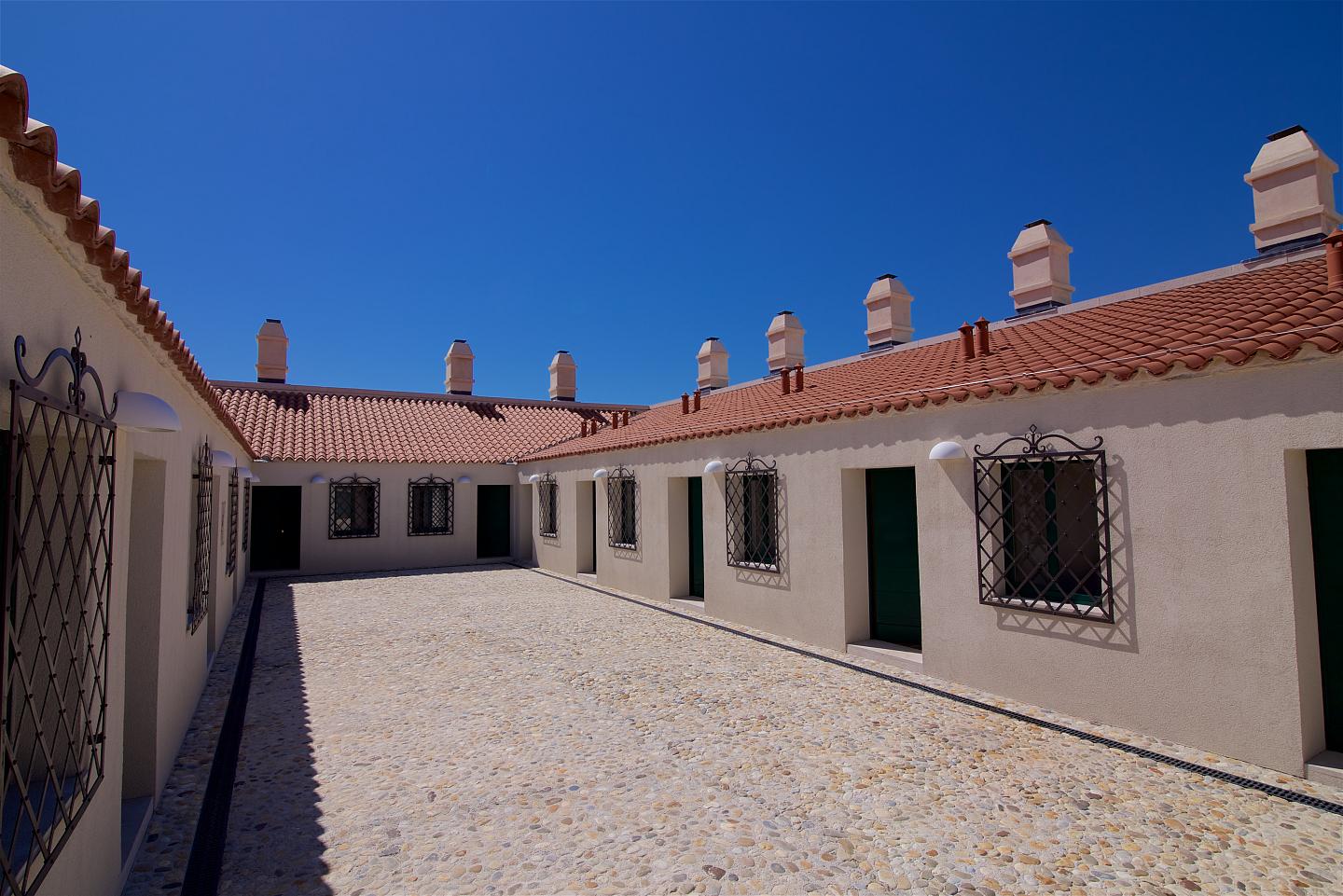 More than four million kuna was invested into the turning it into 14 double-room and two deluxe-room heritage hotel which opened laat summer to the public. 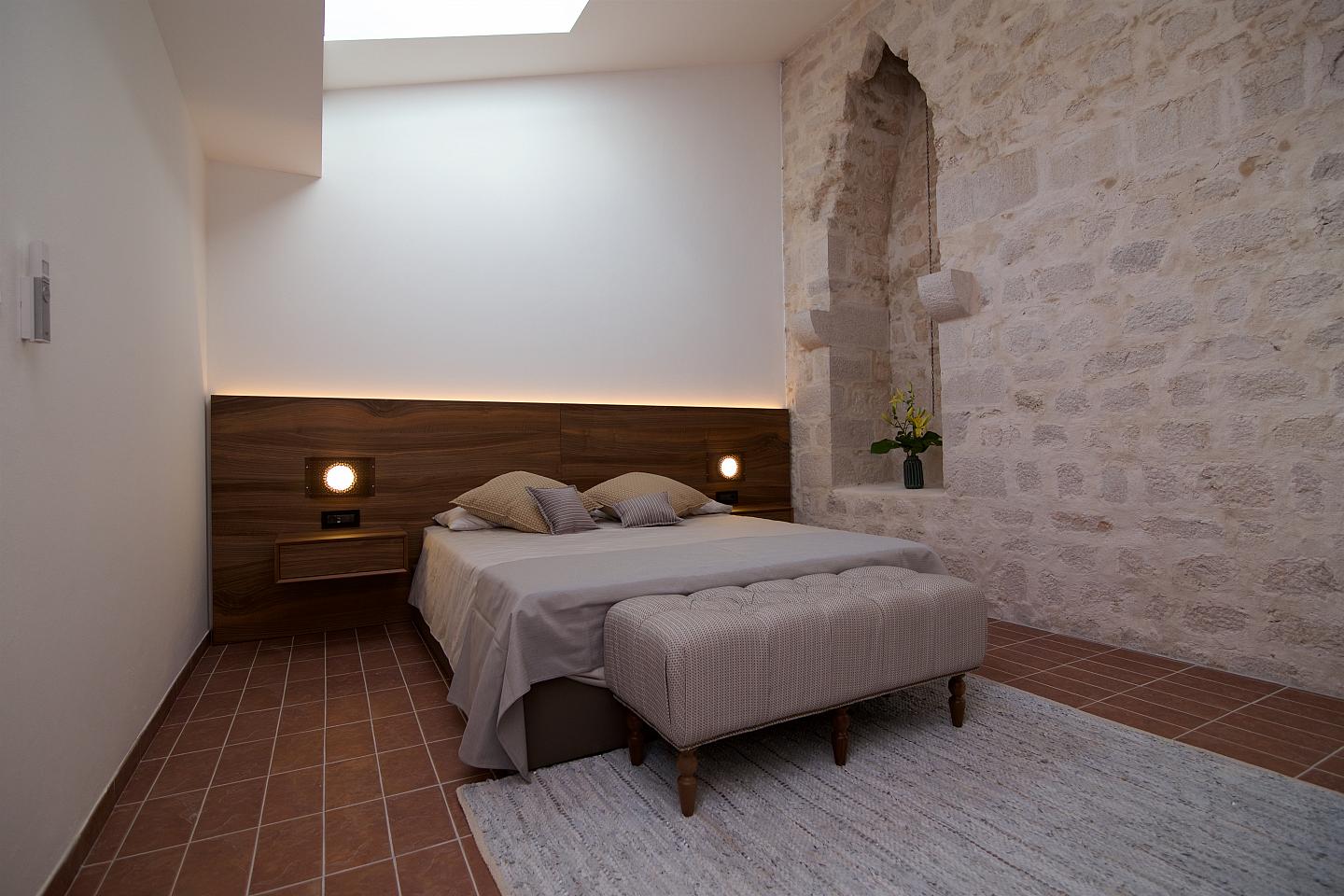 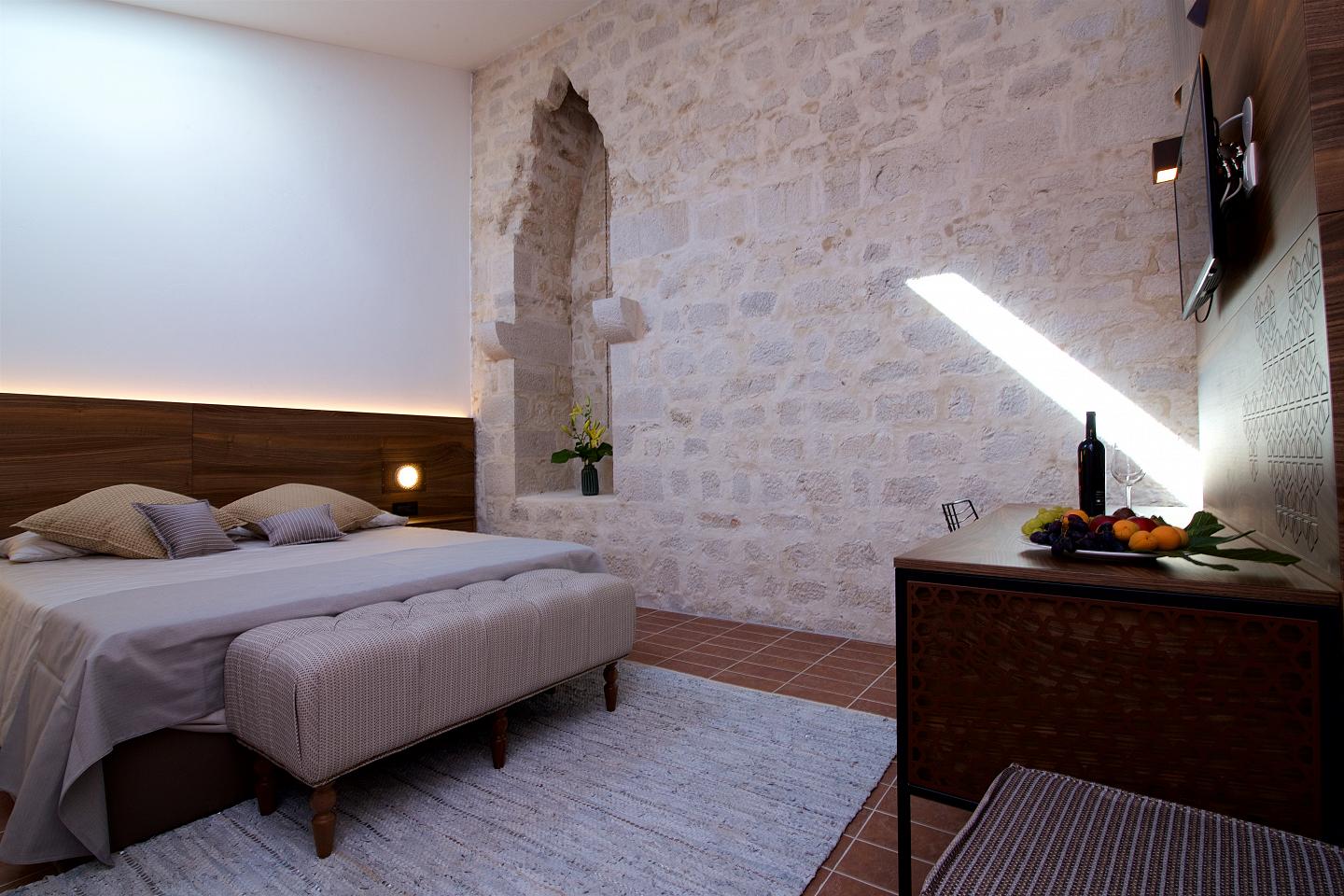 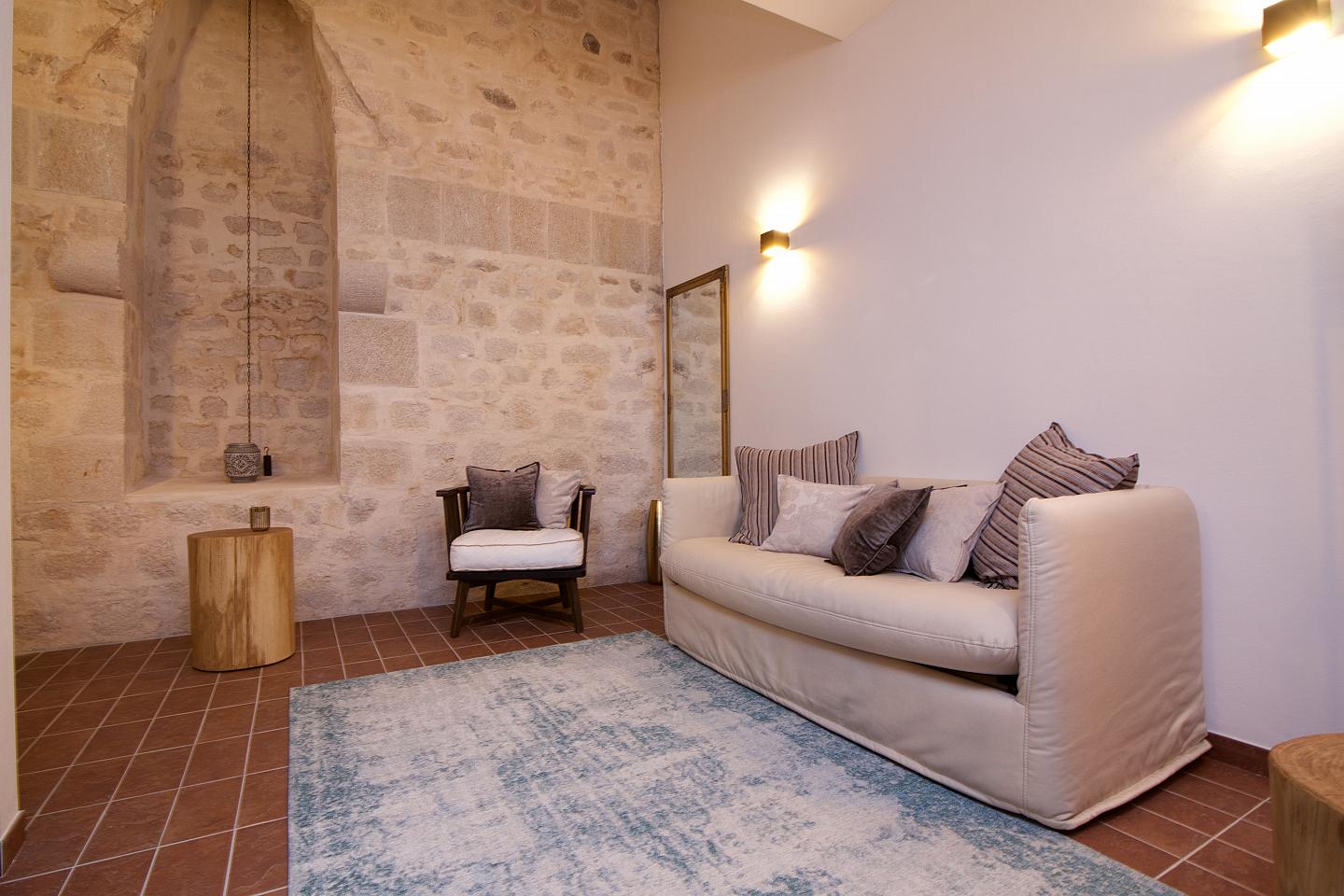 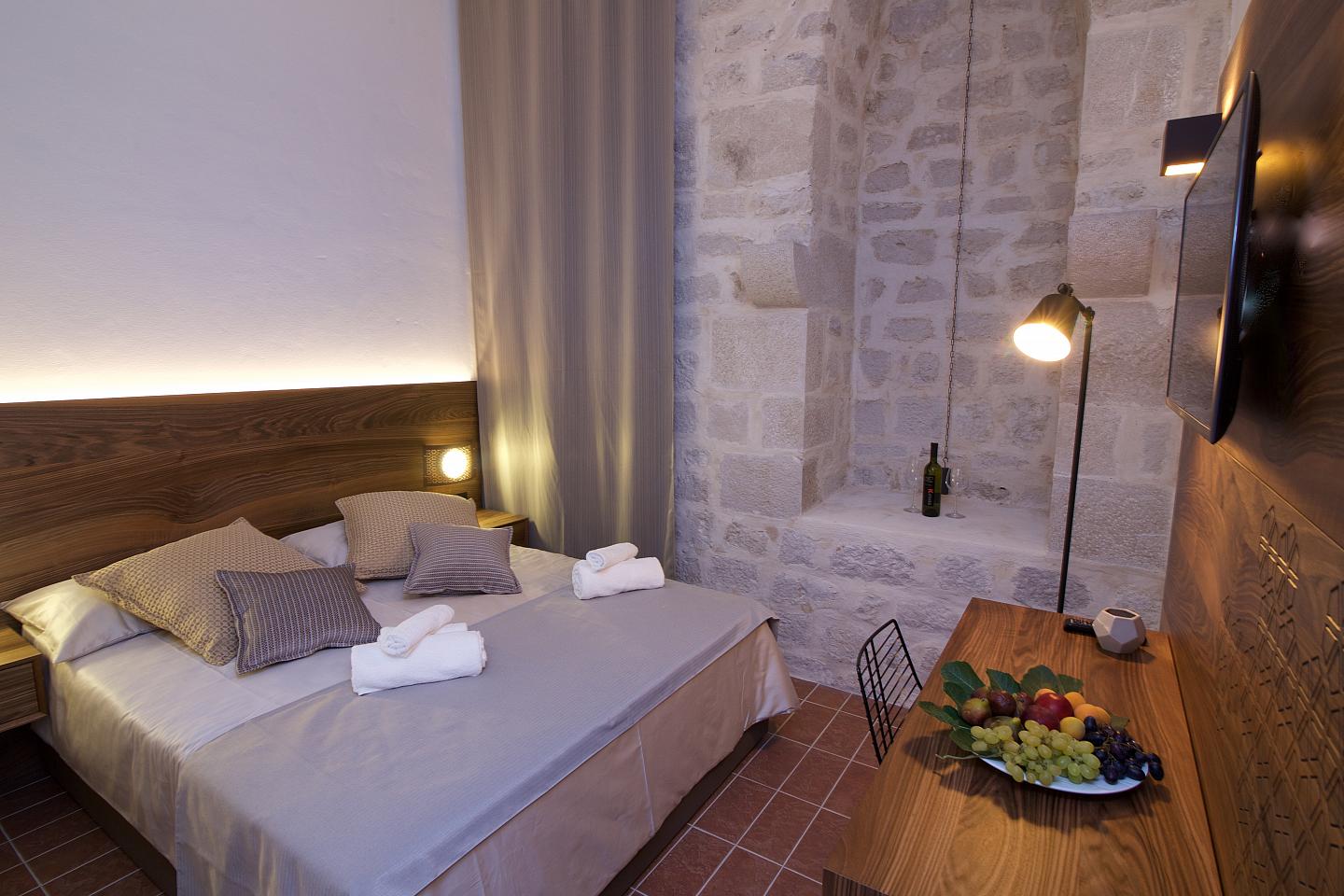 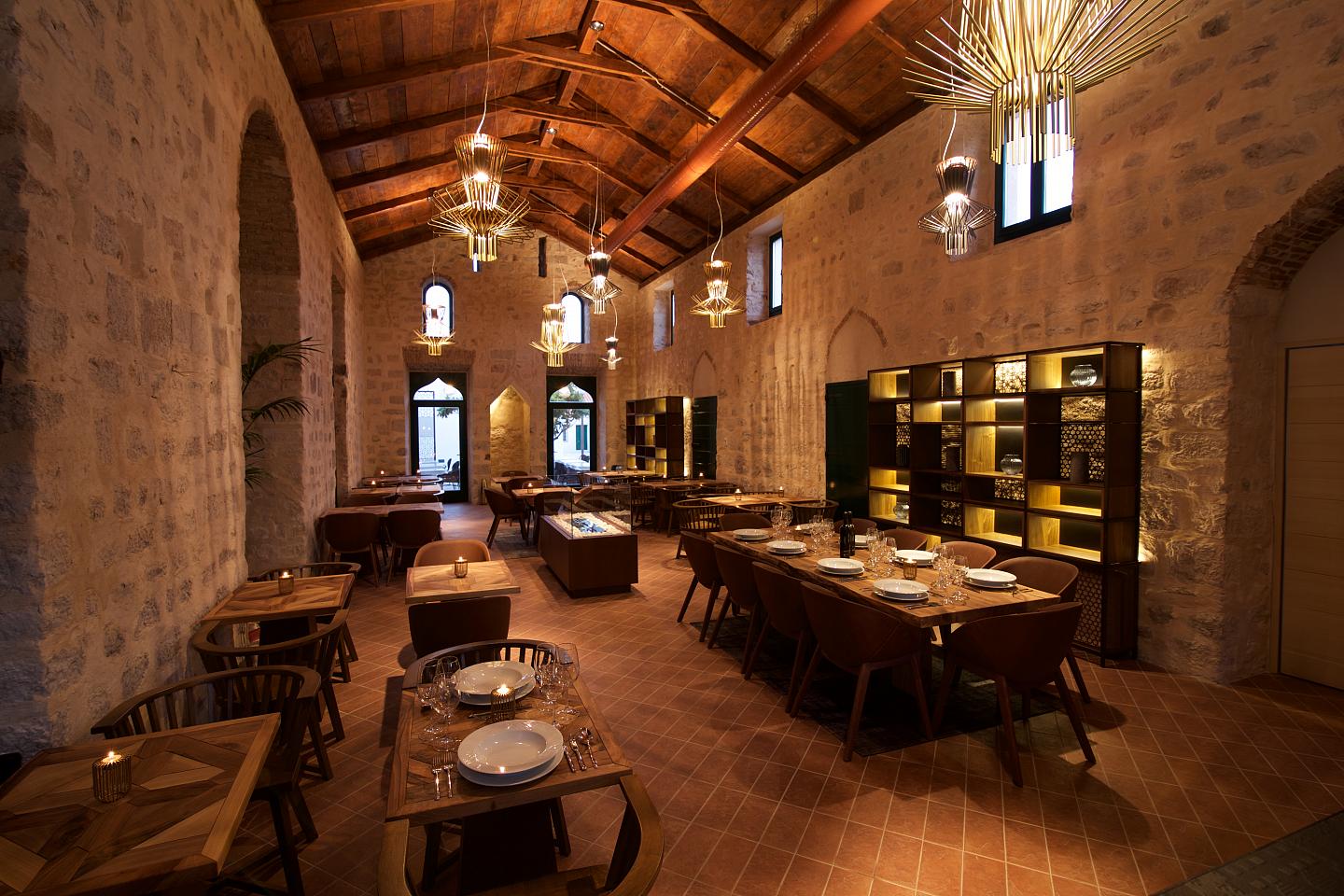 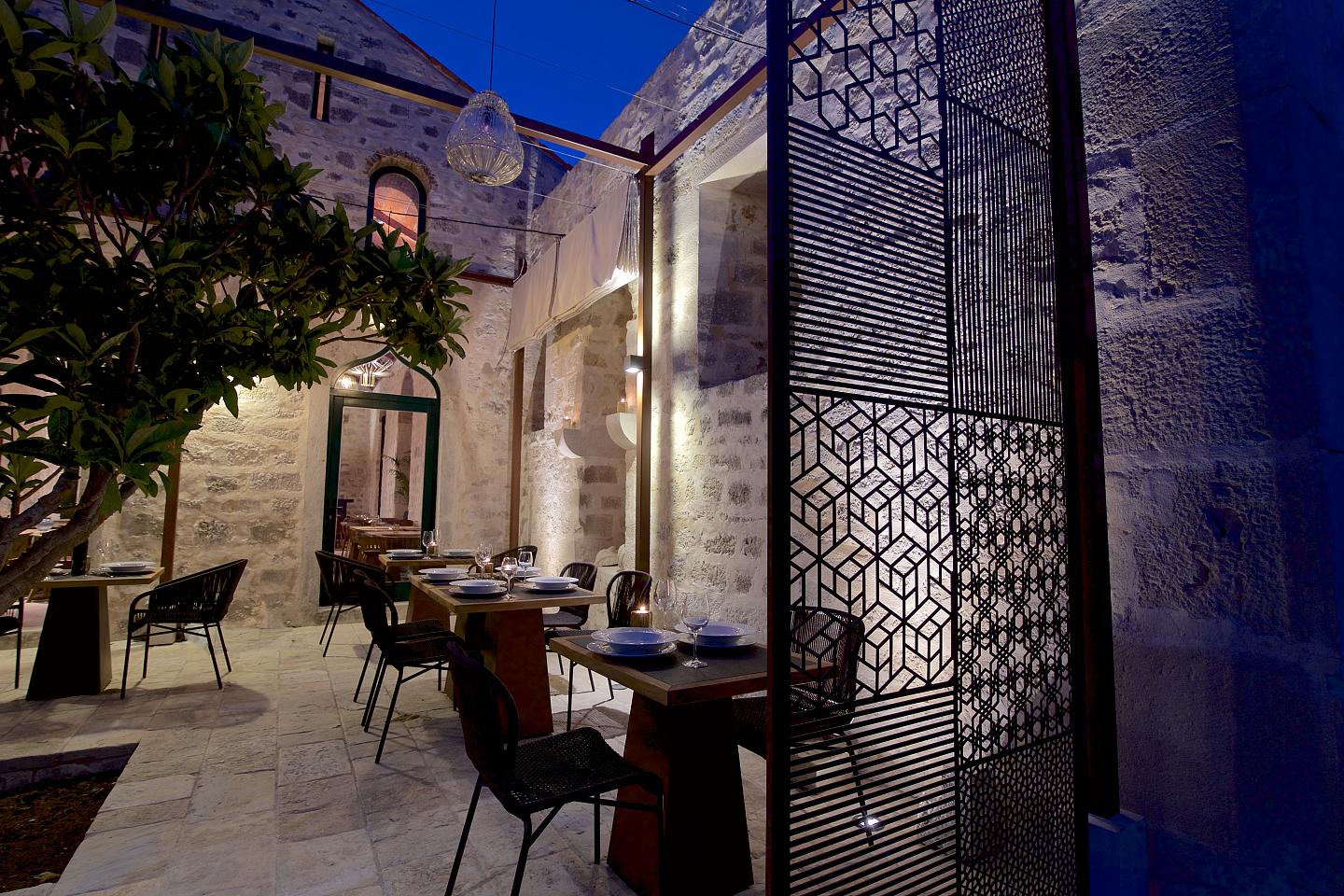 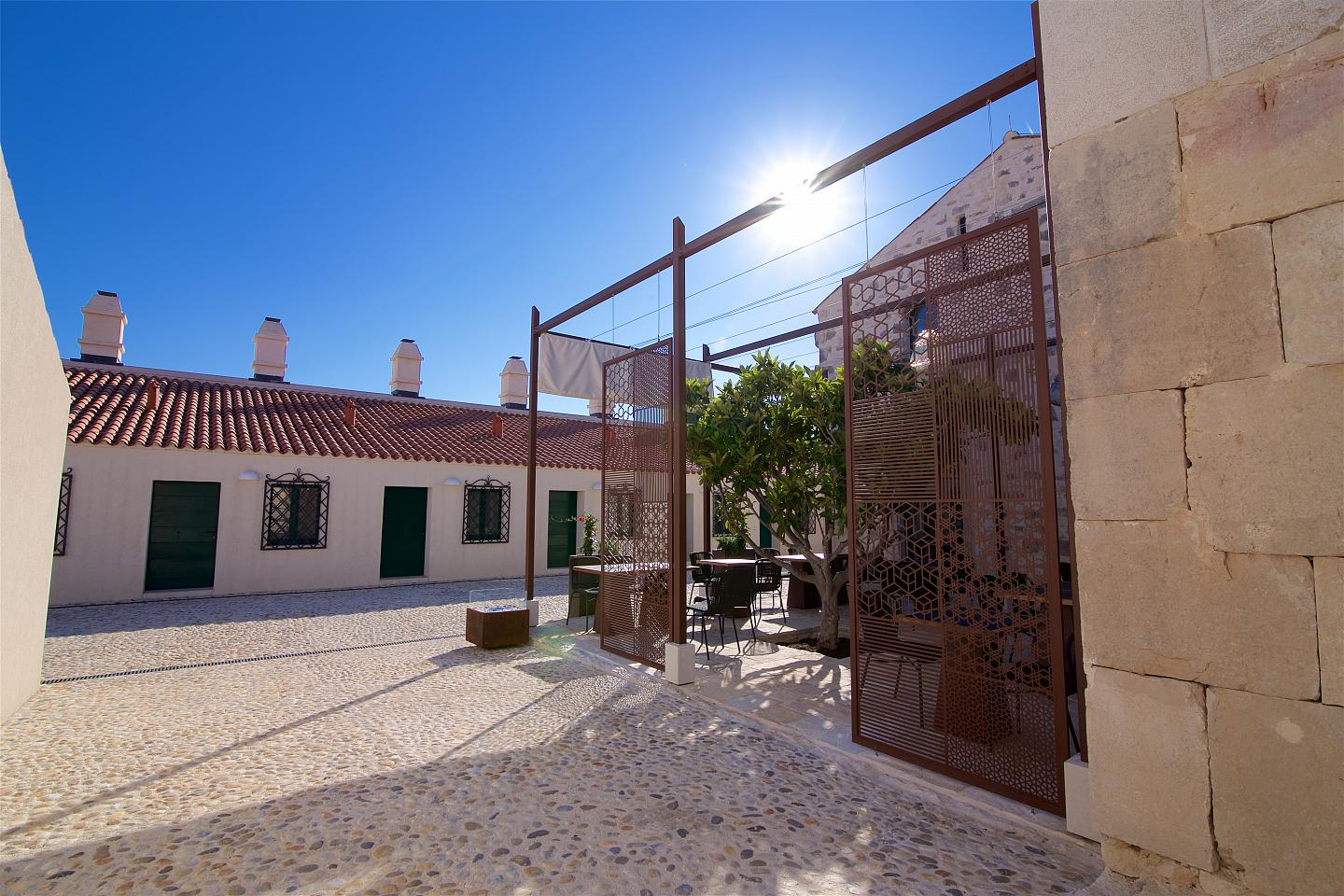 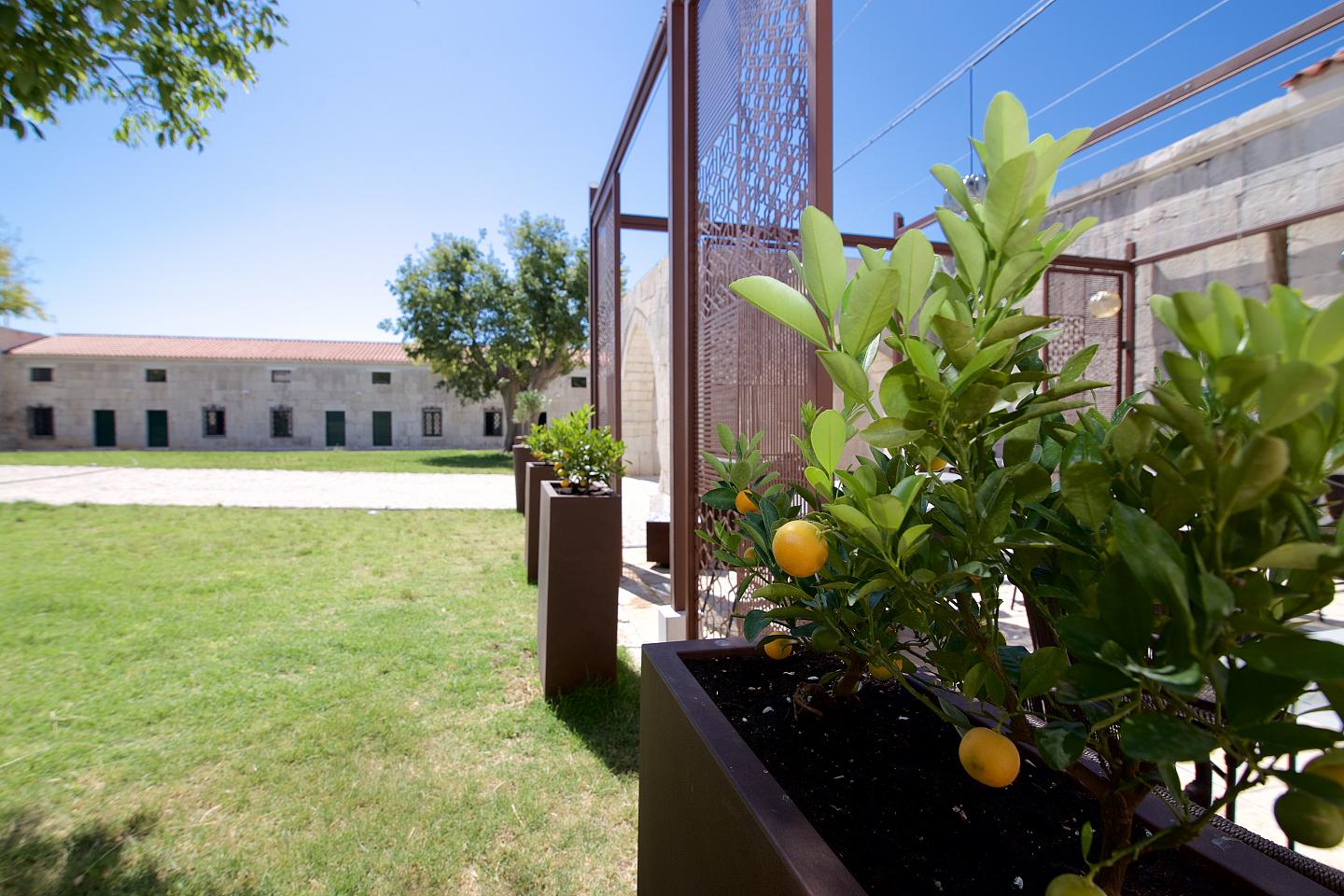