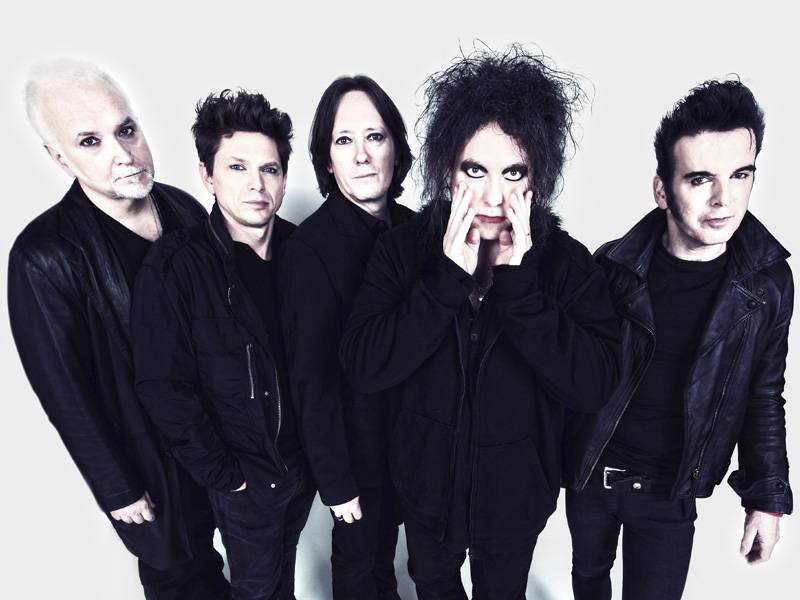 The Cure in Croatia for the first time

Rock icons, and one of the most influential bands of our time, The Cure are set for their first live show in Croatia as headliners of INmusic festival #14 in Zagreb, organised said in a statement on Friday.

The Cure will grace the main stage of INmusic Festival #14, Croatia’s biggest music festival which will take place at the Isle of Youth at Zagreb’s Jarun from June 24th to June 26th, 2019.

Following The Cure’s 40th anniversary celebrations the band have confirmed plans for a festival tour in 2019, and one of the coveted festival dates will take place at INmusic festival #14. The long awaited festival tour by the indie rock pioneers will also mark The Cure’s first ever live performance in Croatia, and set INmusic festival #14 in great festival company along with Rock Werchter, NOS Alive, Mad Cool Festival, Rock en Seine, etc. which will also host The Cure as this festival’s season top headliner.

INmusic festival organization team stressed the importance of the announced headline show by The Cure at the upcoming festival edition: “INmusic festival has been steadily growing and nurturing its independent festival reputation but never compromising on hosting artists whose music shaped our world and made a cultural mark on generations. In this respect, a decade long dream has been fulfilled – to welcome The Cure to Croatia and to celebrate along with the band 40 years of truly pioneering music.”

The Cure is undoubtedly one of the most successful alternative rock bands of all time – with over 27 million albums sold, 13 studio albums released and over 30 singles to date, there are few rock bands that have shaped an entire musical genre and influenced so many musicians around the world in the same extent as The Cure has. Their 1989 album Disintegration secured The Cure with the title of one of the best British bands in the last 50 years, and all the way to their last album 4:13 Dream released in 2016, The Cure have never disappointed their fans or lacked critical acclaim. All the more reason to look forward to new material that is announced for release in 2019 to mark the 40th anniversary of the release of the band’s first album Three Imaginary Boys in 1979.

Known for their fervour and authentic love of live performing, The Cure’s live performances are a fan’s true musical daydream. During The Cure’s world tour in 2016 the band played 76 concerts in 22 countries and in June 2018 their Hyde Park headline set in London saw The Cure at the height of their live career delivering a set full of classics. The Cure’s career spanning sets include all the band’s timeless songs, from “A Forest” and “Boys Don’t Cry”, “The Love Cats”, to “Lullaby”, “Just Like Heaven”, “Lovesong”, “Pictures of You”, “Friday I’m In Love”, and so many more music treats that will also roar from the main stage of INmusic festival in June 2019.

INmusic festival #14 will take place at the Isle of Youth at Zagreb’s lake Jarun from June 24th to the 26th, 2019. Festival and camping tickets are available online via the official festival webshop.