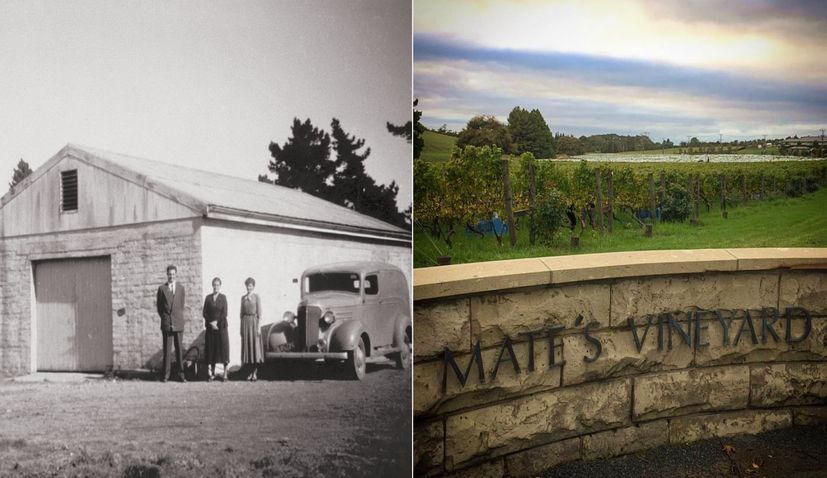 Her latest book, titled Pioneer Dalmatian Settlers of the Far North, took four years to complete and features 200 interesting stories of families who arrived in New Zealand’s gumfield area in the far north from Croatia. It also includes 900 historical photographs.

This is the story of a family who after arriving from Croatia have built up one of the best wineries in New Zealand.

The Brajkovich family story began back in 1907 with the arrival in New Zealand of Mate’s father Mijo (Mick) Brajkovic. Mick was born in 1888, in Živogošće, the centre of the tourist Mecca now known as the Makarska Riviera. 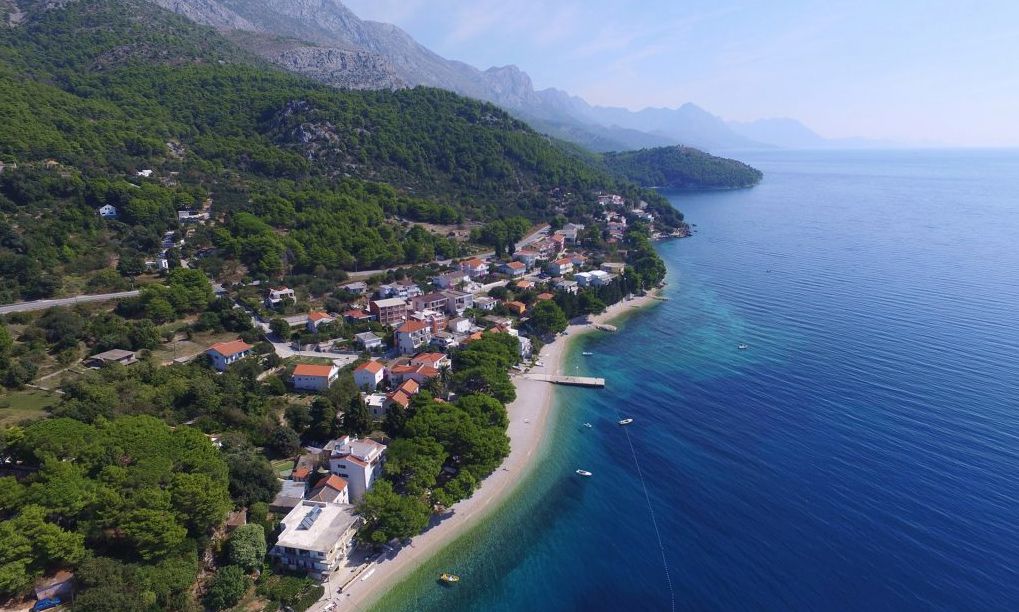 Mick’s parents were Grgo Brajkovic and Iva Lovic. They encouraged their son to join other young men from the Dalmatian coast and travel overseas in the hope it would lead to a better life. New Zealand was Mick’s choice and soon after his arrival, he set off for the Far North to join friends already established digging for kauri gum.

Following World War I, around 1921, Mick returned to his homeland to reunite with family and friends. In 1925 he married Kate Lozina, a young woman from his village Živogošće. Together they operated a small store in the hamlet of Strnj, however, it was not successful. 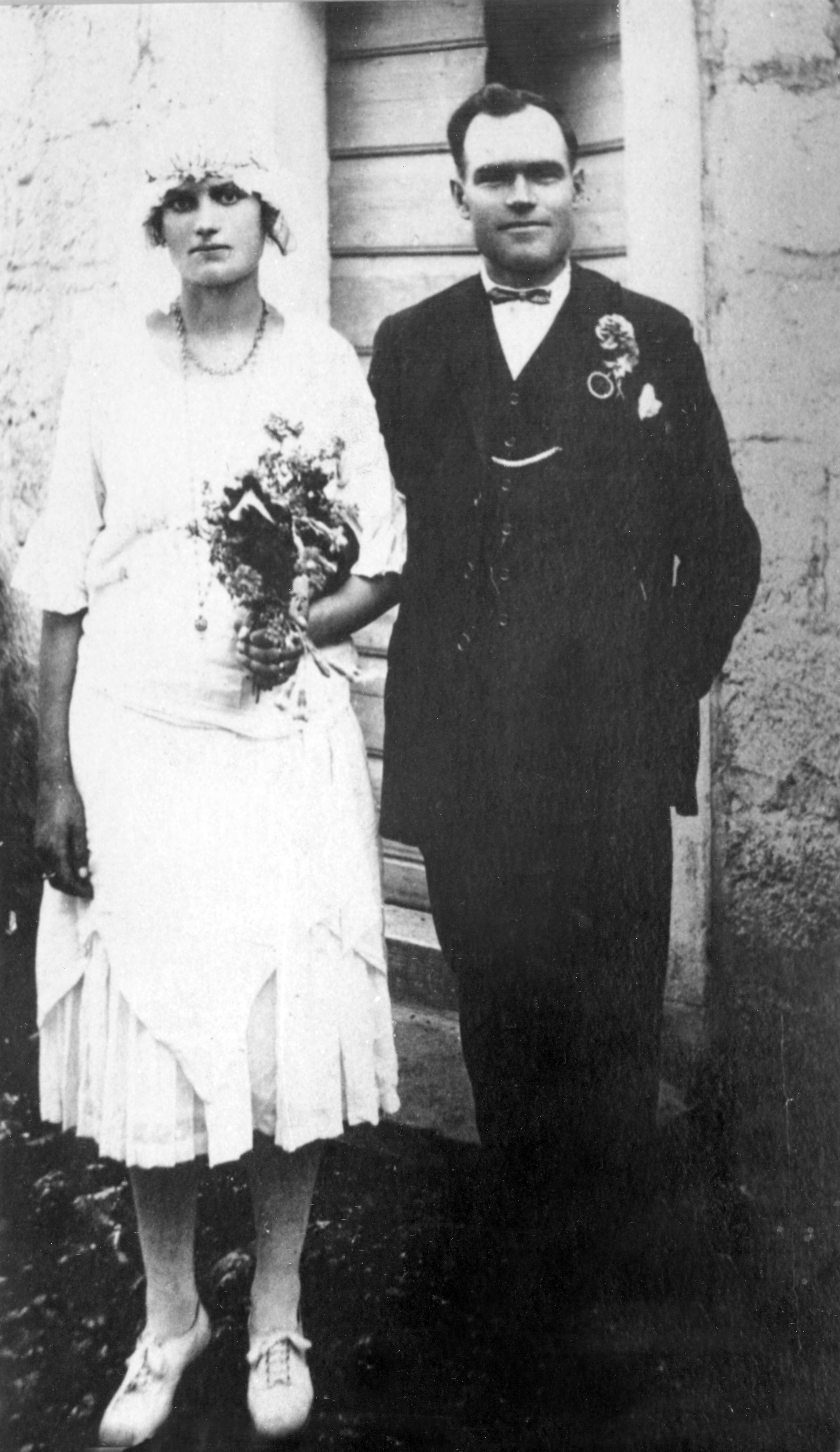 1925 – The wedding of Mijo Brajkovic and Kate Lozina in Živogošće

In 1937 Mick returned to New Zealand. His wife and their three children Mate, Franka and Nevenka were to follow in 1938. This was made possible with the support of Mick’s brother-in-law, Clem Jurlina.

Mate was 12 years old on arrival. He became very good friends with his cousin Victor Jurlina. He attended Awanui school for two years. The gum trade was now in decline. In 1941 the Brajkovich family left Sweetwater. They spent a year dairy farming, then moved to West Auckland, labouring mostly in vineyards and orchards.

In 1944 the family purchased an 18-acre block in Kumeu. It was the beginning of a family dynasty. Mick and his son Mate cleared the land and planted vines. Within four years they were producing wine for the market. Although Mate was only in his early twenties, he shared his father’s vision for the future. 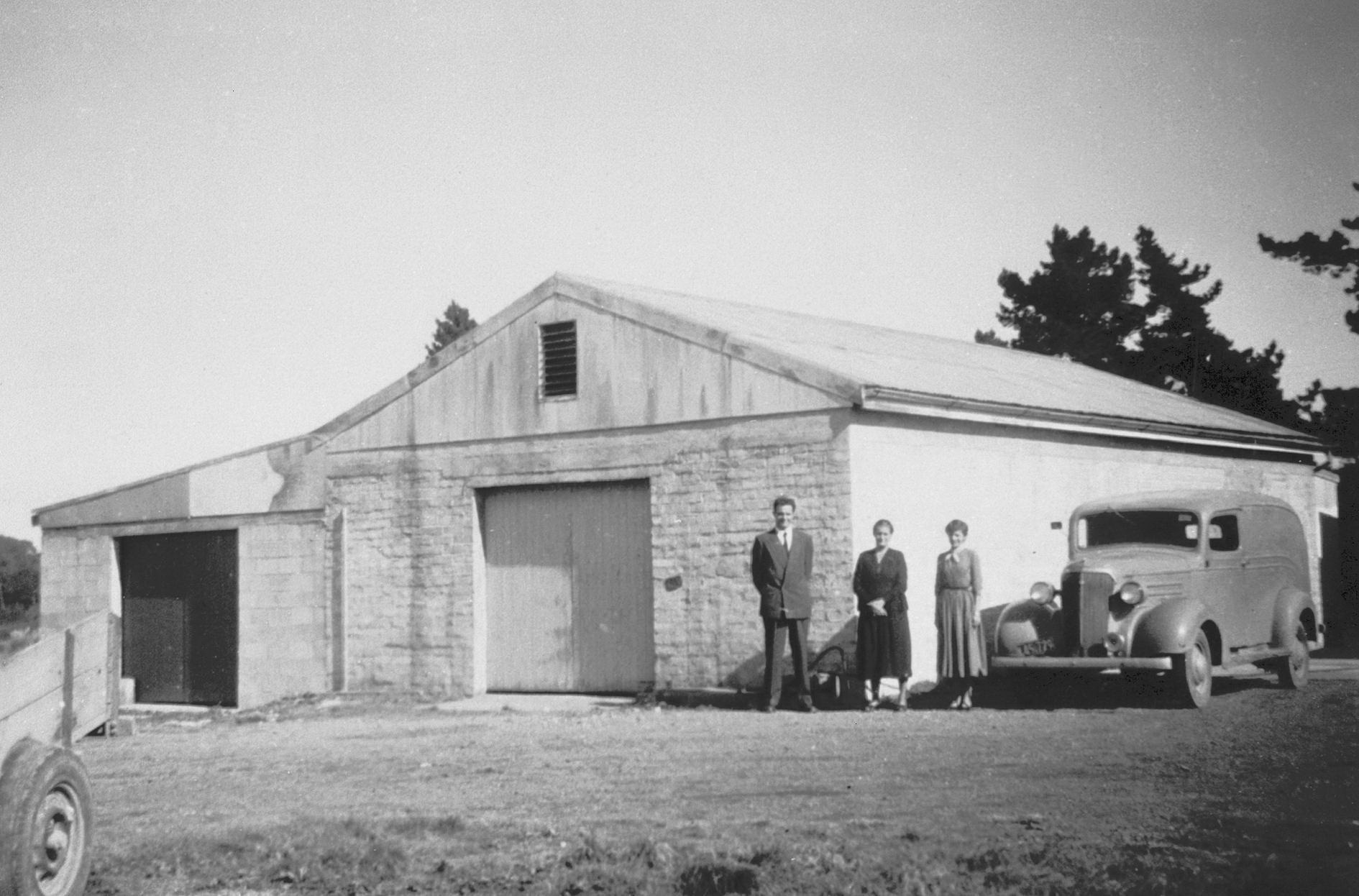 In 1949 Mick died, aged 61. It was a terrible tragedy for the family. Mate was determined his father’s hopes and dreams be realised. San Marino Wines was now his to manage and ensure the future success of the business.

He introduced a dry red wine similar to a chianti, a popular European table wine. It became extremely popular with New Zealand connoisseurs of wine. His vineyard attracted many people from the city centre, along with business people and writers. A visit to the family cellar was an occasion to be enjoyed.

The Brajkovich family were wonderful hosts, and visitors returned time and time again to not only sample new wines, but also renew friendships. 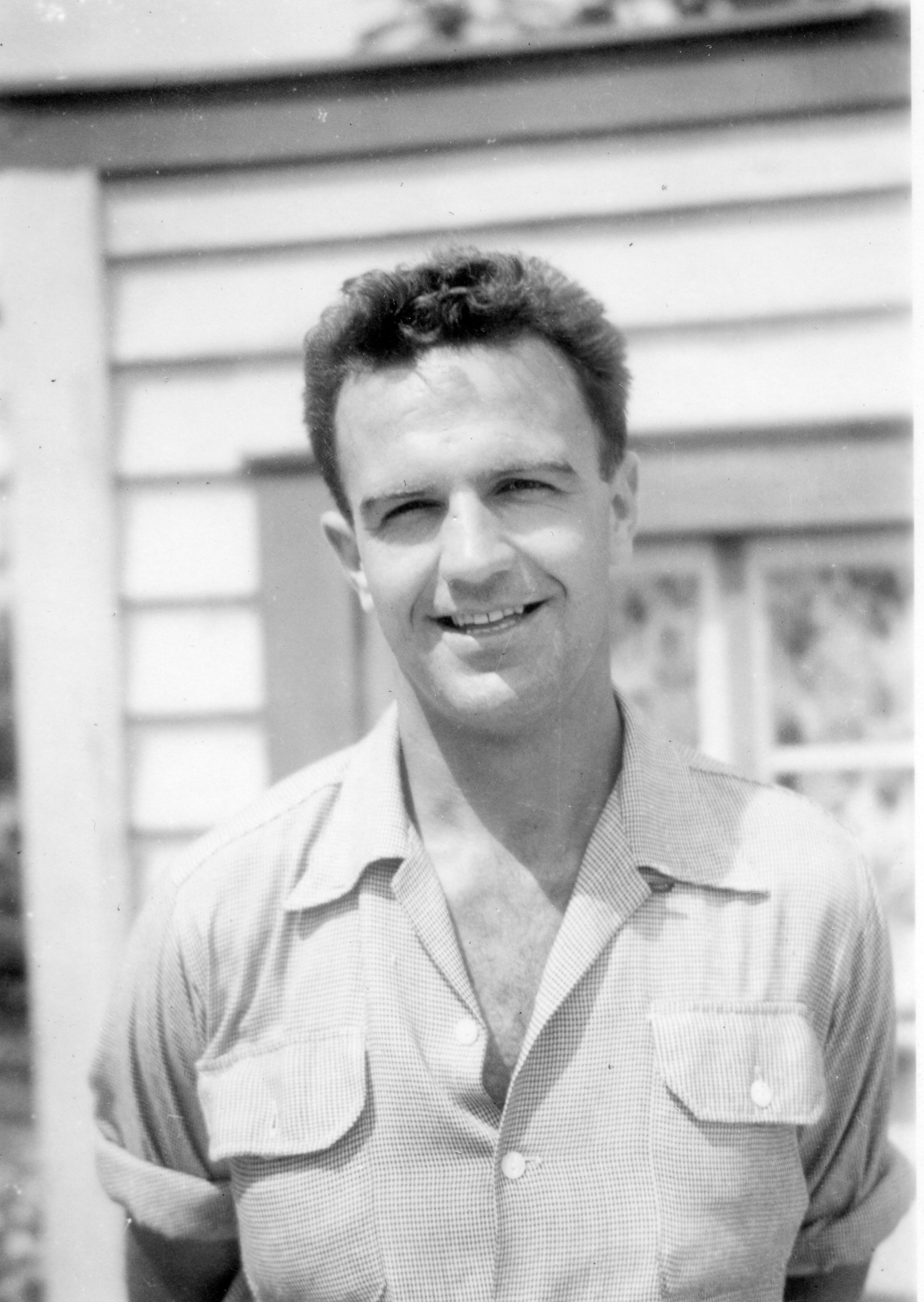 In 1958 a new phase began for Mate when he married Melba Sutich. She was the daughter of James (Jakov) Sutich and Mary nee Maich of Jasena Farm, Red Hill, near Te Kopuru, Dargaville. In the years that followed the vineyard and winery expanded, a new house was built, and a new generation was in the making. Mate and Melba had four children; Michael, Marijana, Milan and Paul. With wine in their blood, all four added their skills and energies to create an international reputation. 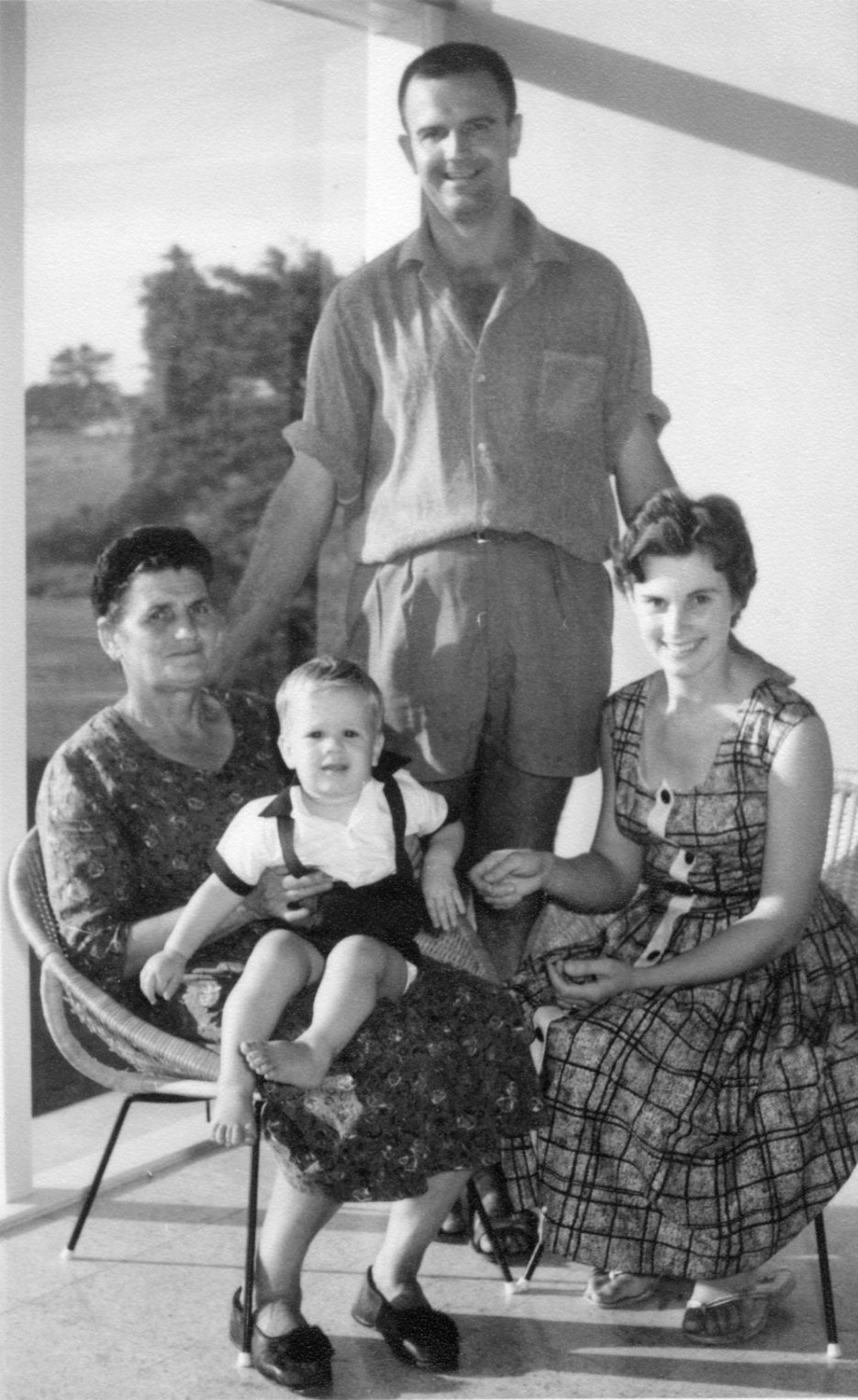 In 1989 the vineyard became known as Kumeu River Wines, to reflect its location. Throughout the years of development, Mate’s mother, Kate affectionately known as Baba, toiled alongside her men, offering advice and encouragement until she died in 1998, aged 95. 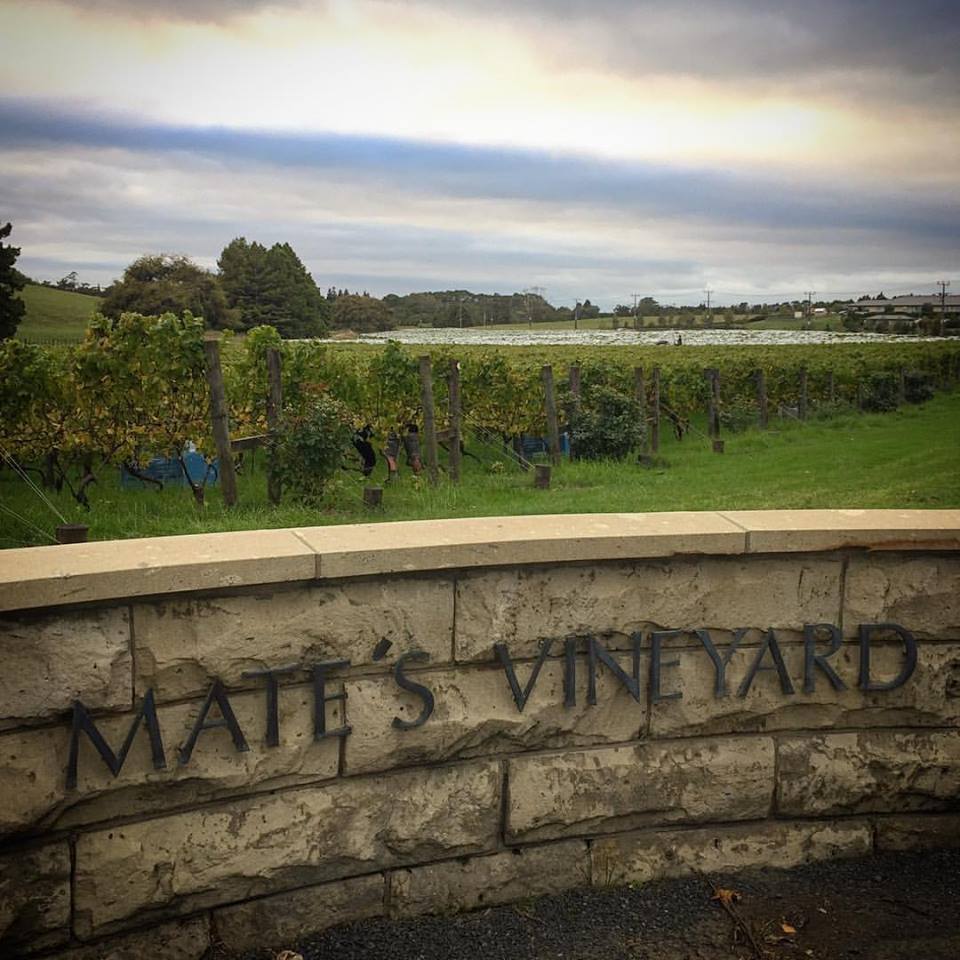 Sadly Mate died in 1992 at the age of 67. His vision set some 40 years earlier still applies. Melba has been the backbone and strength behind the Brajkovich family at Kumeu River Wines since 1958. 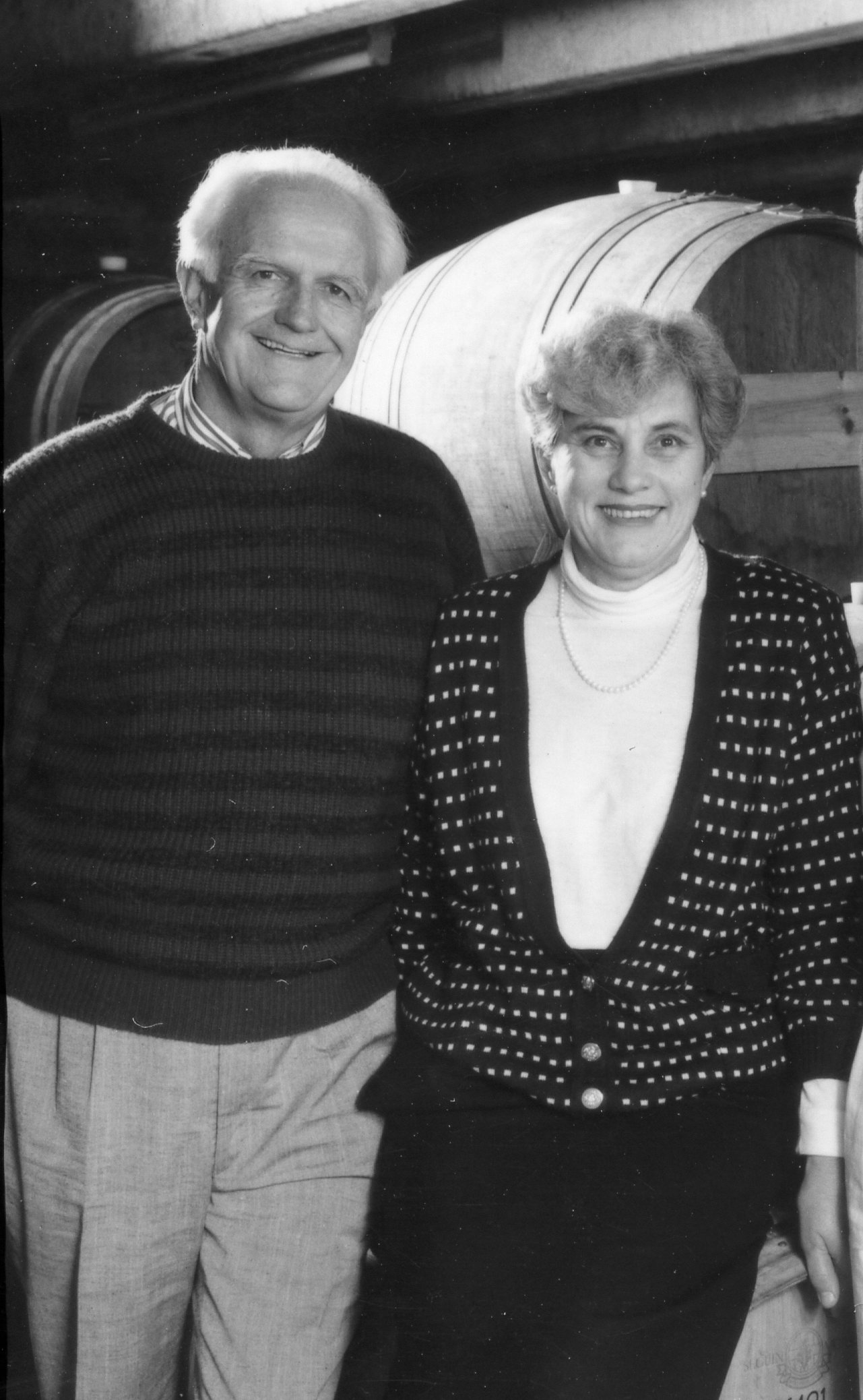 Originally very much in the background as Mate’s wife and partner in the business, Melba kept a watchful eye over the winery, especially when Mate was away on wine industry business in his various roles on the Executive Committee of the Wine Institute of New Zealand, including Chairman from 1982-1985. 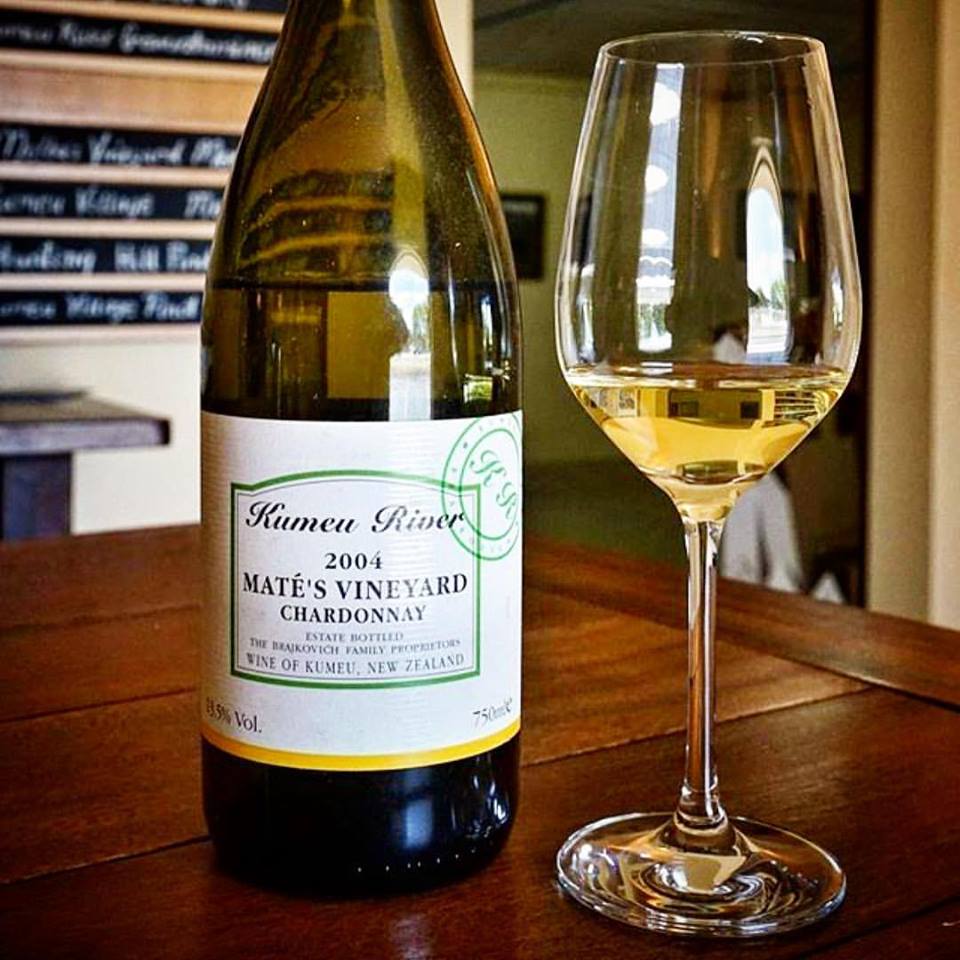 Following his death in 1992, Melba assumed the position of Managing Director of Kumeu River Wines, with her four children taking leading positions of responsibility in the company. She continues in that role today. She has proved a wonderful ambassador for New Zealand and New Zealand wine internationally.

For over 30 years Melba has travelled the world selling wine, initially with Mate, and for the last 20 years on her own. She tells the stories, not only of her own family and Kumeu River, but of the New Zealand wine business and the fantastic country which we live in. 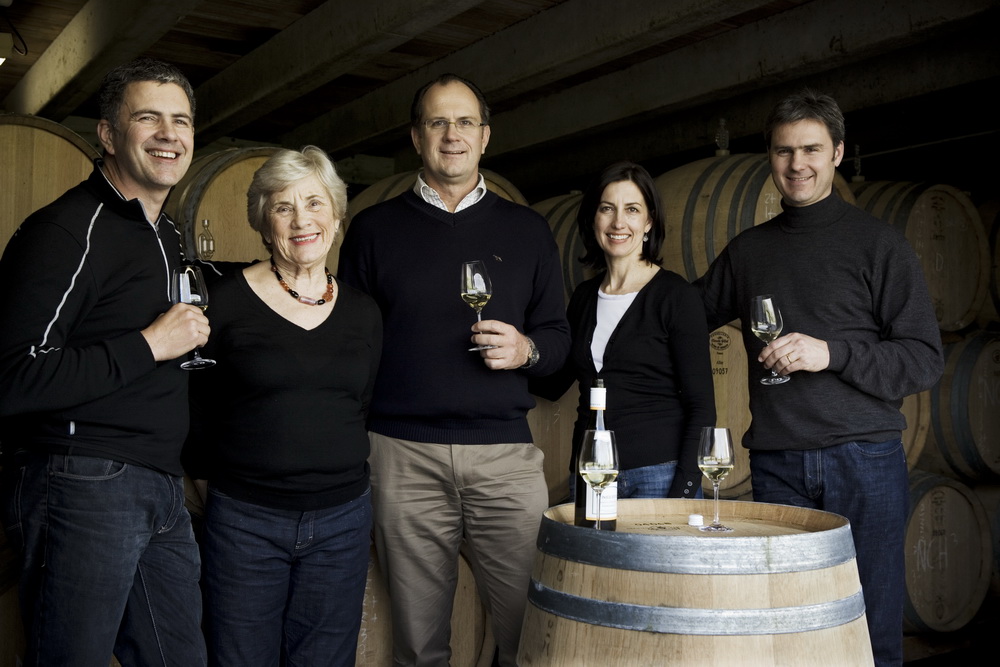 Melba was made a Member of the New Zealand Order of Merit in the 2014 Queen’s Birthday Honours for services to the wine industry and the community. Her family are rightly proud of her achievements. 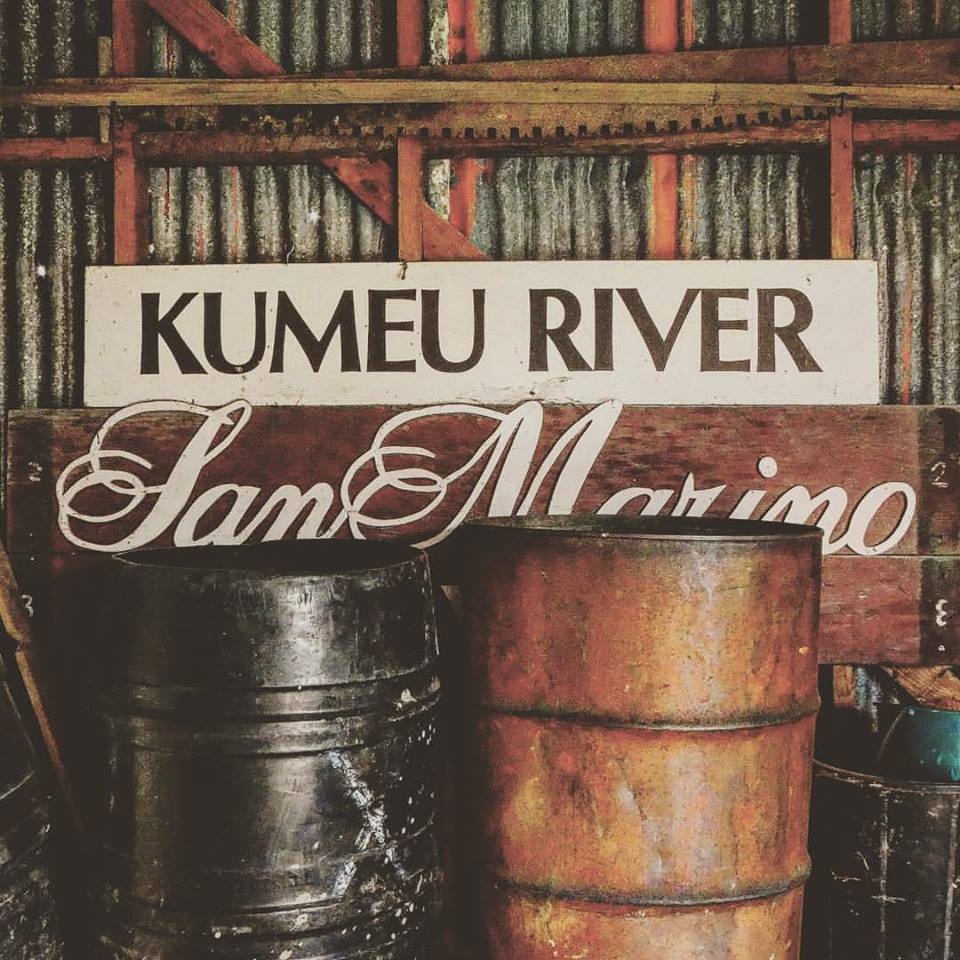 You can find out more about the book on Kaye’s website www.dragicevich.com