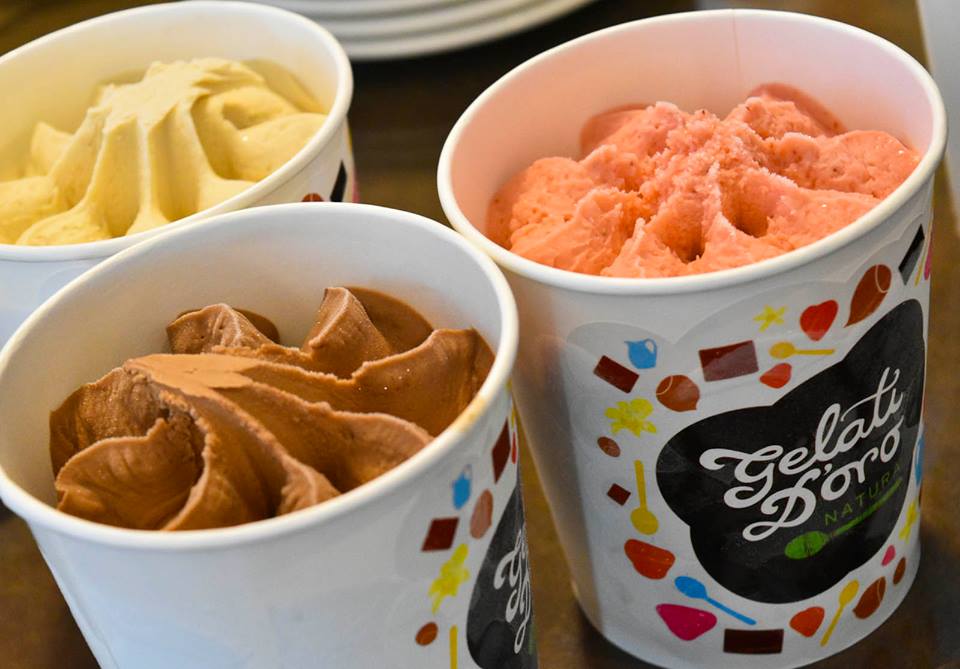 The Croatian island of Krk is famous for a number of gastronomic delights, olive oil and pršut to name a couple, and now it is forging a reputation for its ice cream…

Dalibor Jurina from Krk is producing ice cream which is not produced anywhere else in Croatia. His gluten-free Gelati d’oro, based on an old Italian recipe, is becoming a hit. Gelati d’oro is sold all over Croatia and Jurina has started to export it overseas.

Gelati d’oro is being sold in the Czech Republic and recently it made it onto the menu in first class aboard Korean Air. Korean Air were on the lookout for a new ice cream in a cup for their first class menu and only took half an hour to decide on taking Gelati d’oro. 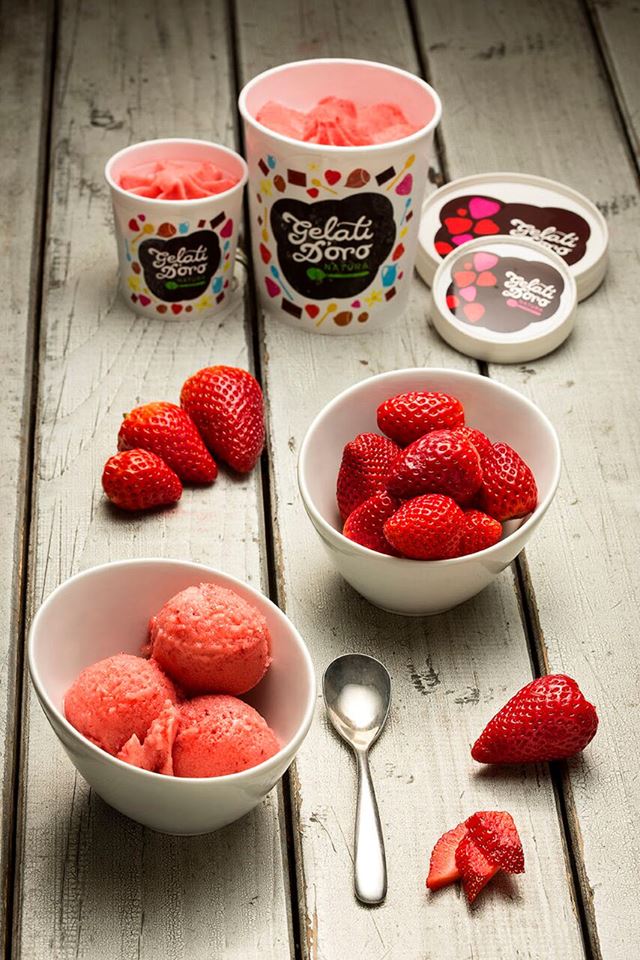 “Representatives from Korean Air tried the ice cream and they liked it. They were leaving on a flight later in the day and asked for some samples. We had two hours to deliver it to them and they made a decision in a half an hour upon receiving the samples,” Jurlina said. 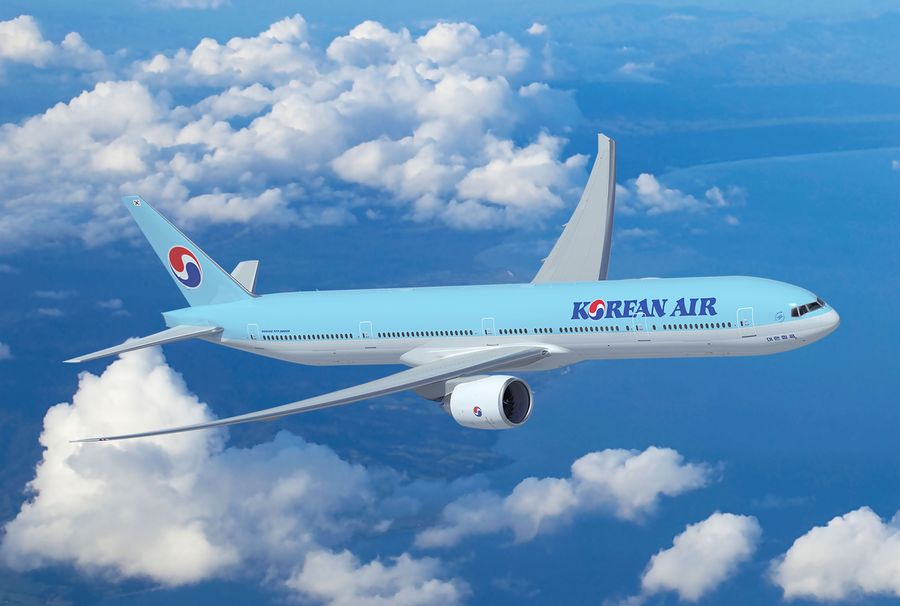 Gelati d’oro on the first class menu on Korean Air

Jurlina, who is an engineer by trade, hires four people currently in his modern production plant as well as a few seasonal workers. Jurlina uses a large scale CNC 3D printer which ‘prints’ the ice cream. 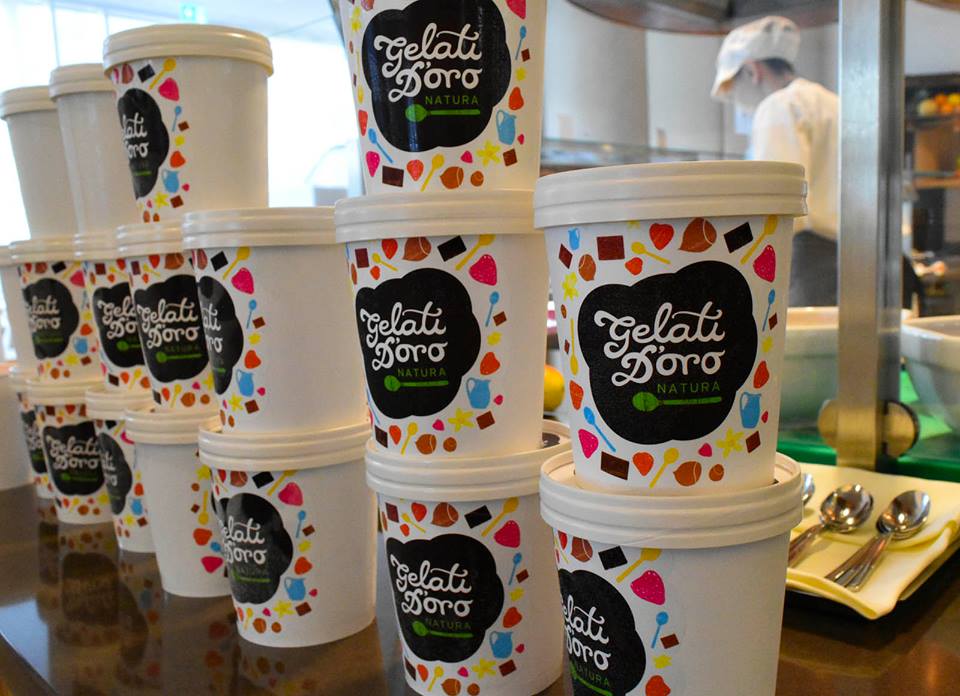 Jurlina’s Gelati d’oro is slowly becoming a recognisable brand with hopes for further exports into Europe and further a field.