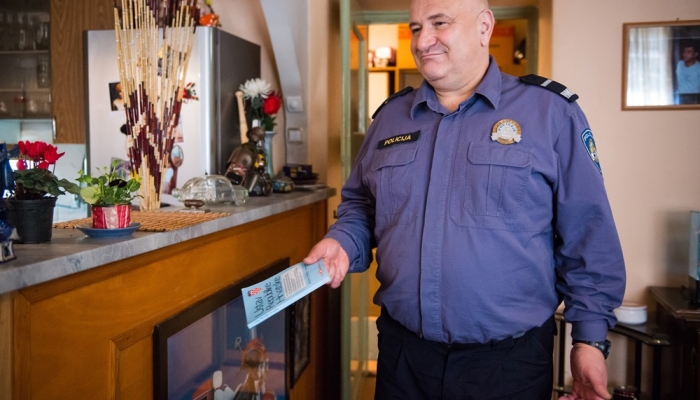 The Croatian film picked up the main Grand Prize of the Americas and $100,000 prize money out of the 21 films vying for the best film award at the festival which ended on Monday.

The film, directed by Rajko Grlić and produced by Interfilm and Croatian Radio Television (HRT), chronicles three very different people who live in the same building, and who, through fate, and against their will, has suddenly made them dependent on each other. 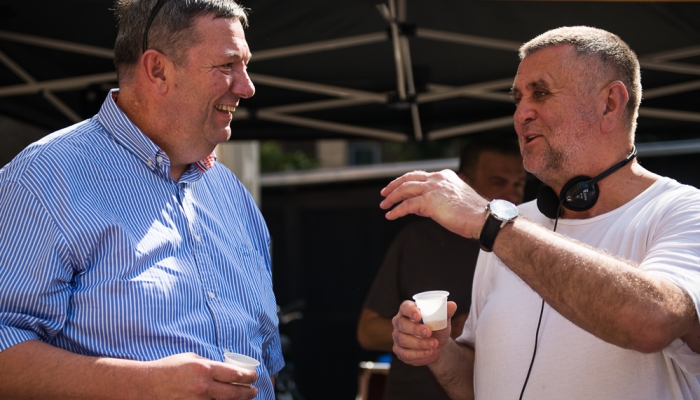 The Croatian public will get a chance to see the film on 6 October 2016 when it is released at cinemas across the country. The Montreal festival is the only A category festival in North America recognised by the International Federation of film Producers Association (FIAPF). 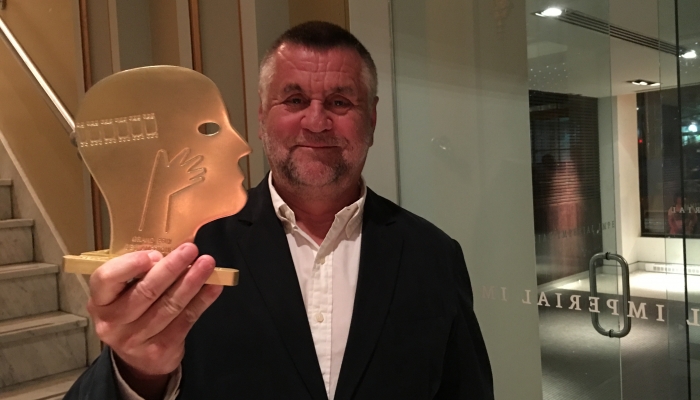