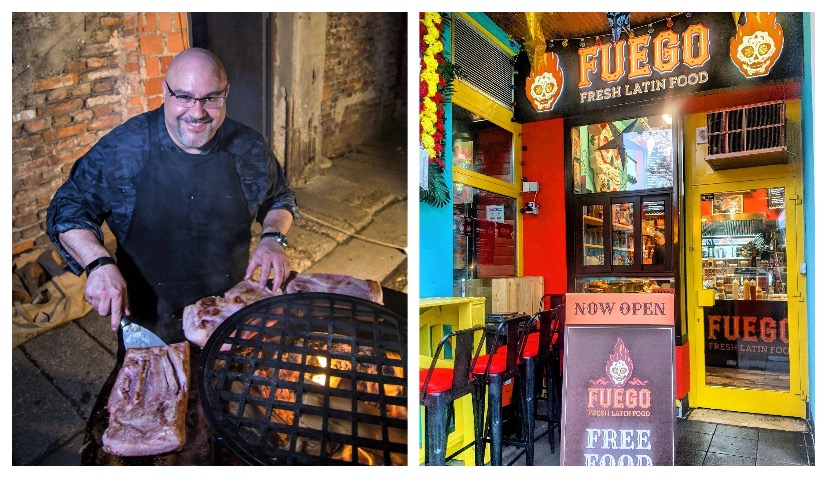 For those wanting to taste international cuisine in Croatia, there are more options today than there have been in the past, especially in the capital Zagreb.

One of the city’s latest editions is Fuego, the first Latin fusion restaurant in the country. Fuego was opened on Zelinska ulica by experienced Croatian-American chef Richard Gruica.

With famous Argentinian, Cuban, Mexican and Peruvian dishes on the menu, Richard says his motivation to open Fuego was to give the Croatian capital some cuisine variety.

“I love Croatia, I am the biggest fan of Croatia and I will always push Croatia to the point people get sick of hearing about it. While it has so many positives, there are a few negatives,” Richard told the All Things Croatia podcast, where he was the latest guest, before continuing.

“It is getting so much better now, but if you think 5 or 10 years ago the cuisine was very limited. Not limited in a bad way, if you want to get your roštilj (bbq) or fish on the grill we got lots of that, but there was not a lot of variety.” 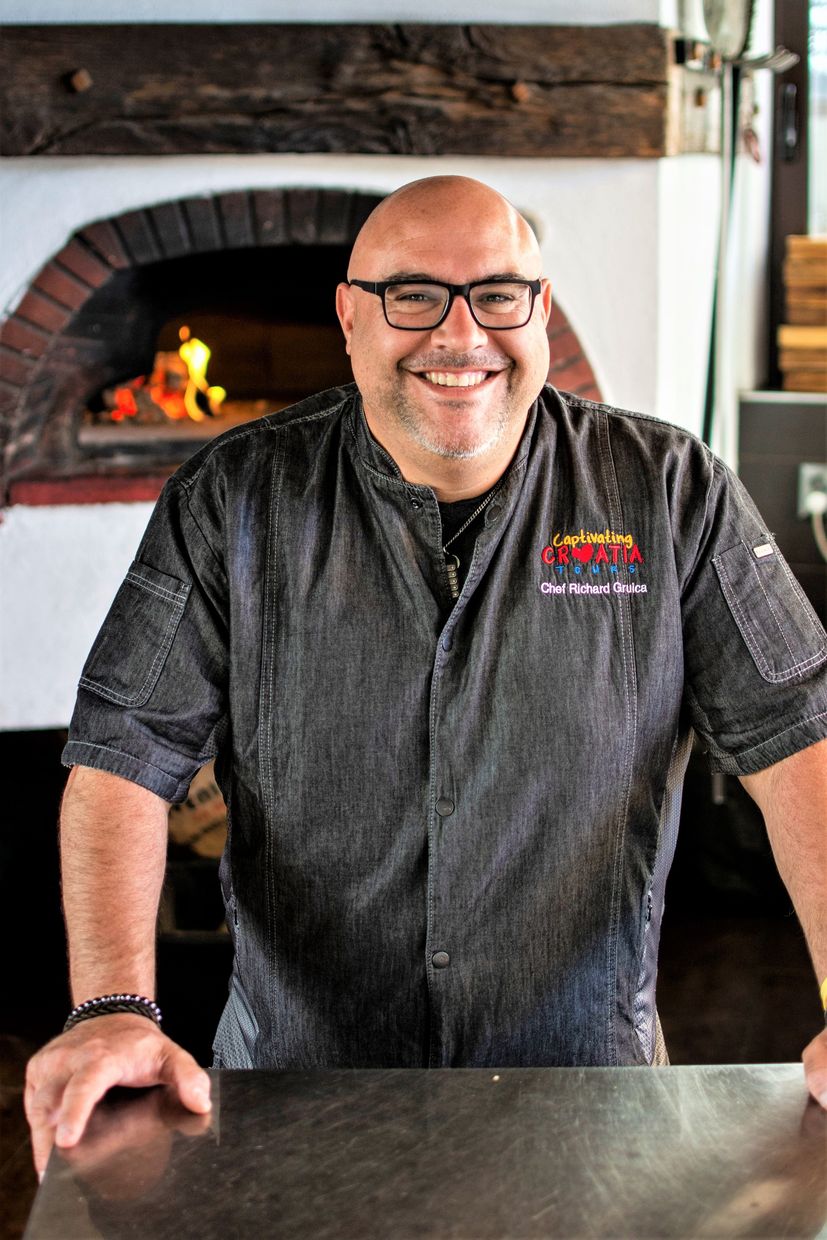 With everything made fresh in house, Richard says that the philosophy behind Fuego is to showcase different cuisine from Latin America and doing them in a way where, as he says, they are ‘approachable’.

“Our most expensive thing, if you calculate, is about $10. The best compliments I get are from people from those countries. Actually from Peru and try our Peruvian dish and say this is good, ” he adds.

With both his parents born and raised in Zagreb, Richard was born in Jamaica. His mother had a strong South American influence, moving as a teenager to live in Venezuela. The latin influence continued as Richard, who is fluent in Spanish, moved with to live in Miami as an 8-year-old.

Richard was a frequent visitor to Croatia during summers, but after falling in love with the place and people, he realised he wanted to spend more time in Croatia and now spends around 9 months of the year here.

Although he was set to follow a career in law, it made sense that Richard would go down the culinary route, with his father being a big influence. 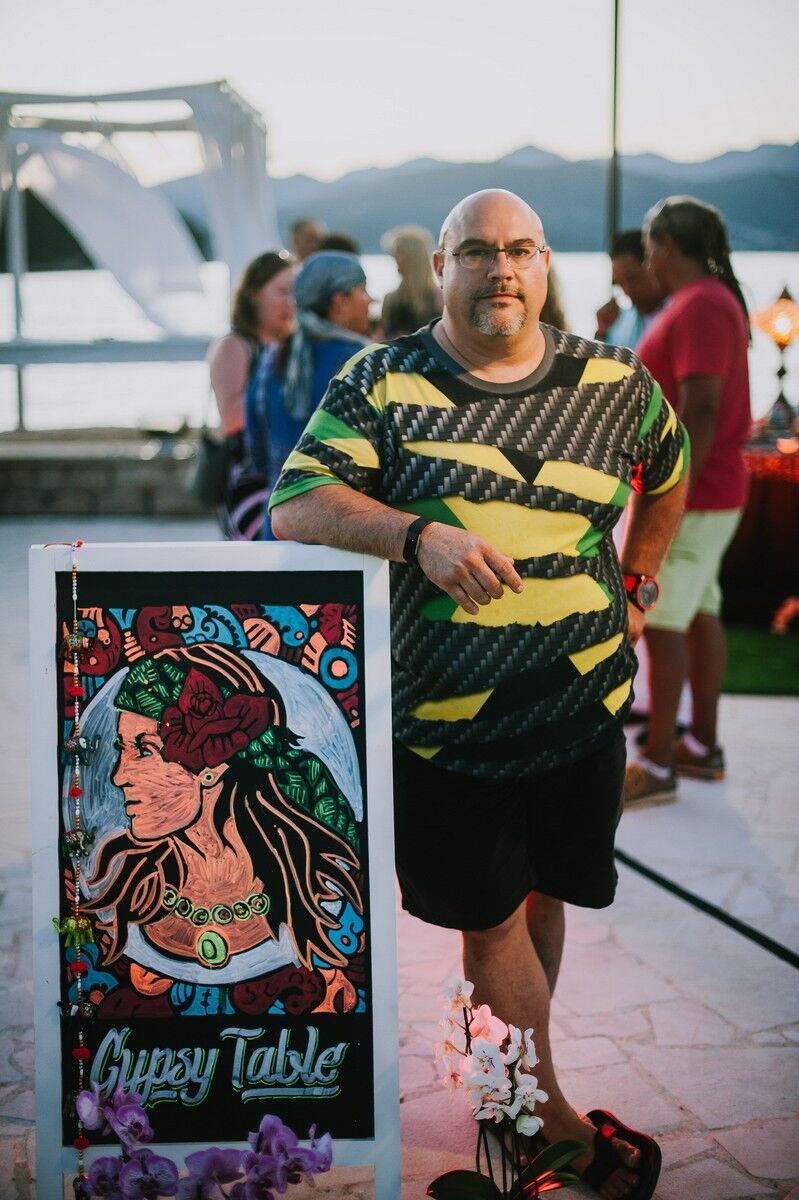 “Cooking has been a part of his life ever since I can remember. My dad was an avid cook. He was a trained chef but never worked as a chef, he just had a passion for cooking. He was always cooking, making sauces, stock. My dad’s best friend had the best French restaurant in Miami and I used to work there on the weekends. I had a knife in my hand and prepping ever since I remember,” Richard said.

Richard has also been involved in a number of Croatian food initiatives. He started Good Eats Meets, an online based dining and socializing group that brings together lovers of food to “Break Bread”. 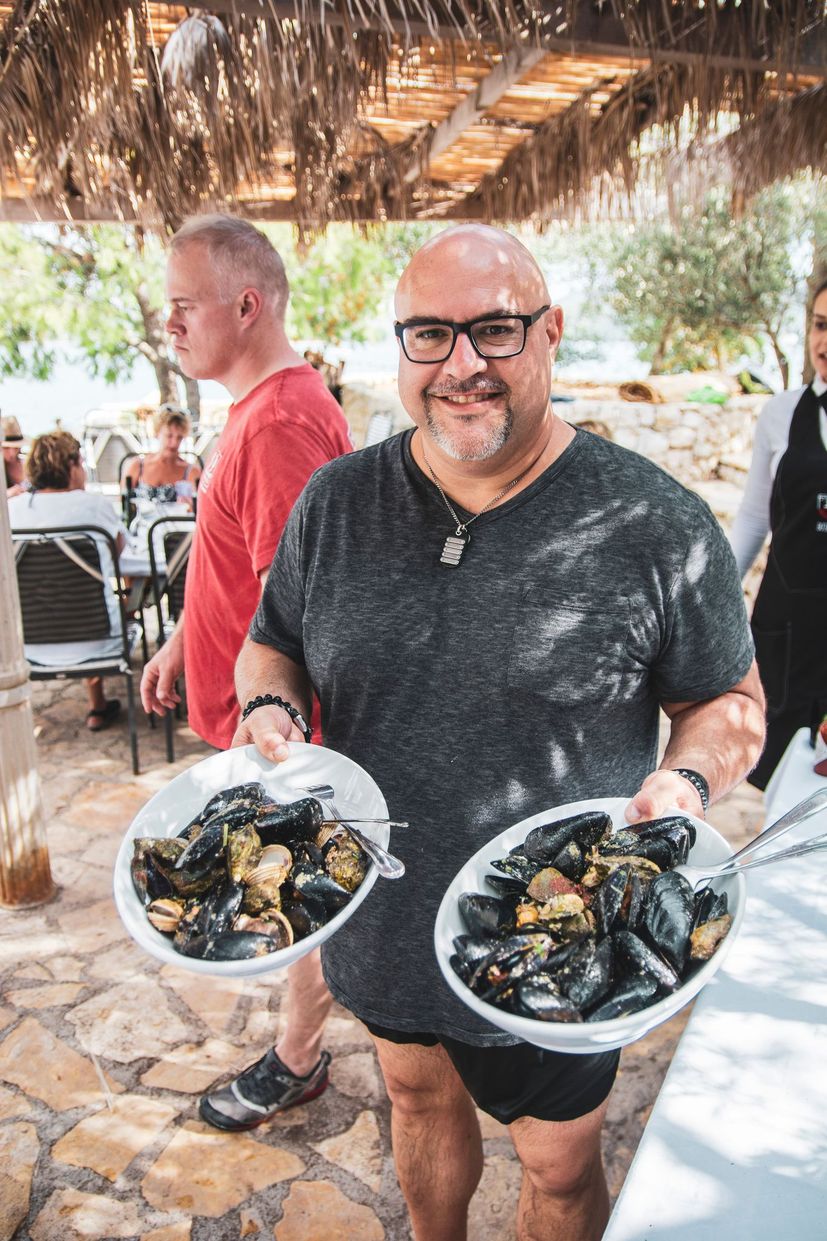 He also started Captivating Croatia Tours, and Sights and Bites, a unique food and history walking tour of Dubrovnik.

On the podcast, Richard talks more about Fuego, his early years, inspiration for cooking Croatian cuisine and about his many food related projects, including the new Slavonian food tour.

Click the play button below to listen to the interview with Richard.