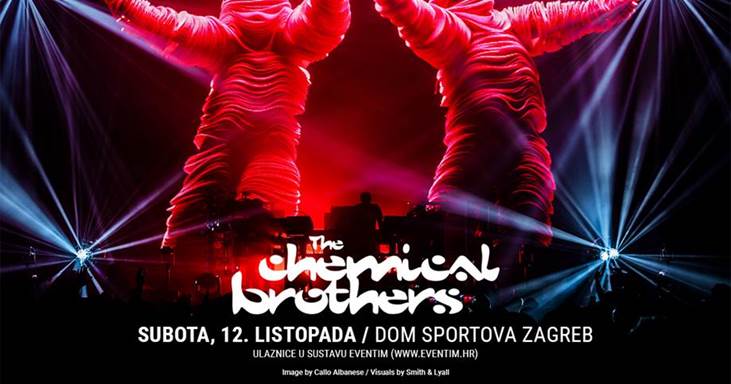 The Chemical Brothers in Zagreb

ZAGREB, 24 July 2019 – Popular English electronic music duo, The Chemical Brothers, will perform in the Croatian capital for the first time.

The Chemical Brothers will arrive in Croatia as part of their ‘No Geography’ tour, which has seen them perform at the world’s largest music festivals, from Mexico to Australia, including Glastonbury and the Fuji Festival in Japan. The tour will culminate at the O2 Arena in London.

The Chemical Brothers will perform in Zagreb on 12 October at Dom Sportova.

For more than 20 years ago, The Chemical Brothers have defined electronic music as well as experience it. Their live performances evolved from modest London clubs to the world’s biggest stages, and the core idea remained the same: their concert creates a transcendental audio-visual space that the audience simply lets loose and gets lost in it. 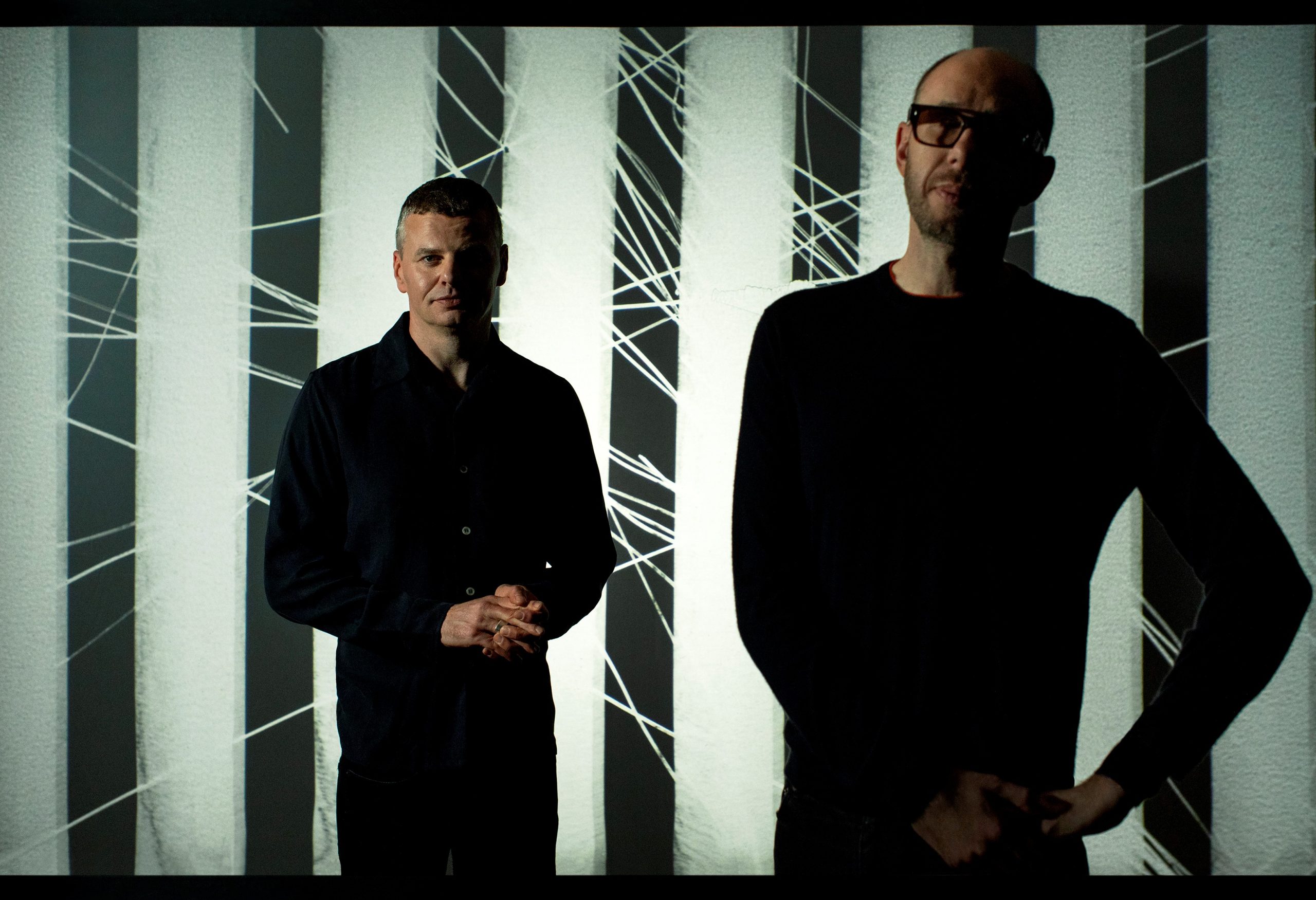 The Chemical Brothers were formed by Tom Rowlands and Ed Simons, originating in Manchester in 1989. Along with The Prodigy, Fatboy Slim, and other fellow acts, they were pioneers at bringing the big beat genre to the forefront of pop culture. They achieved widespread success when their second album Dig Your Own Hole topped the UK charts in 1997. In the United Kingdom they have had six number one albums and 13 top 20 singles, including two number ones.

It will be their first performance in Zagreb. Their last gig in Croatia was 10 years ago on the island of Pag.

Tickets for The Chemical Brothers concert at Dom Sportova are on sale via Eventim (www.eventim.hr) – 430 kn for floor tickets and 350 kn for stands.