Home » Latest » The Blue Cage 2: Croatian Documentary About Life of Sailors & their Families 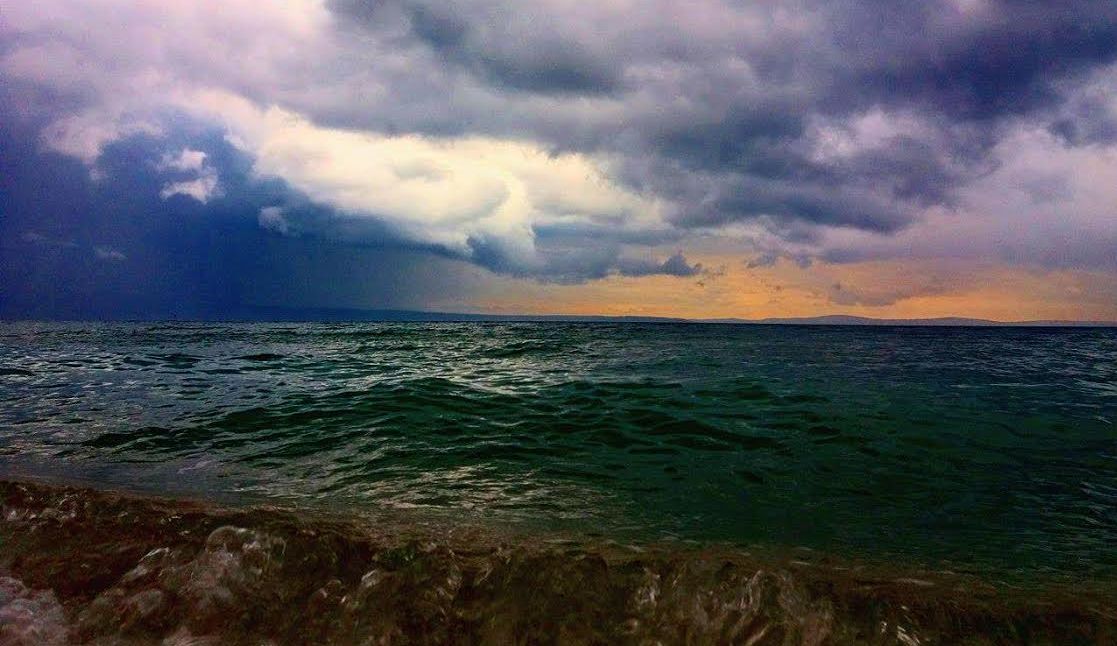 One of the best 10 Croatian documentaries of last year is to get a sequel.

THE BLUE CAGE, which also was the first successful documentary crowdfunding campaign in Croatia, was a superb 95-minute film about the life of sailors and their families by Bruna Bajić.

Like many kids on the Croatian coast, Bruna had to adapt to growing up with having a father who was away from home a lot working on the boats. Her upbringing was the inspiration for the film.

THE BLUE CAGE 2 is in now in pre-production, and we caught up with Bruna.

What motivated you to start making a sequel?

The Blue Cage started as a small project out of love for my father who was a captain for 30 years and although it was about each and every sailor that ever sailed and that will ever sail, it still had a strong emotional importance and attachment for me. It’s a certain monument to the profession itself, people who embrace it and their families who support and wait for them.

The Blue Cage 2 has a little bit different concept and it is kind of a ”baby brother” to The Blue Cage since it has a different point of view as an initial point. THE BLUE CAGE 2: Invisible heroes is a planned sequel in pre-production dedicated to modern challenges in sailing, hierarchy, real life on board, with a focus on heroic acts, adrenaline and all the things that are left untold. 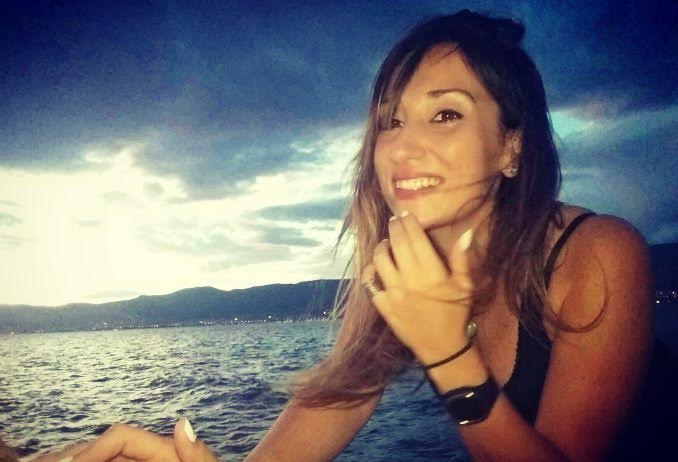 The plan is also for the film crew to sail for few months with the ship crew and make authentic shots.

The film is planned to be made as an international co-production in a sense the stories and footage are planned to be picked up worldwide.

It is much more complicated in a sense of pre-production and production, but I still hope that this story will find her way out. It’s a big challenge for me as a director and I’m just forming a team that can keep up this tempo and vision since BELIEVING here really comes before achieving.

You’ve had a public announcement about looking for sea footage and stories when you’ve started making the first part. Do you have to go through the same process with THE BLUE CAGE 2 or the stories have already been chosen?

We’re just starting with the announcements, so I’d really like to use this interview as an open call to reach out and send an open call for all the people all over the world that have some interesting sea footage, shots, or story of their own to e-mail us at [email protected].

We’re also in collaboration with Humans at sea, India and its founder Aditya Giri has shown so much enthusiasm in growing the new story and audience with us.

We’ve started our new facebook page for a worldwide audience, THE BLUE CAGE, so we’re also available there, as well as on a Croatian site version that gathers almost 20,000 fans from Croatia called MODRI KAVEZ. 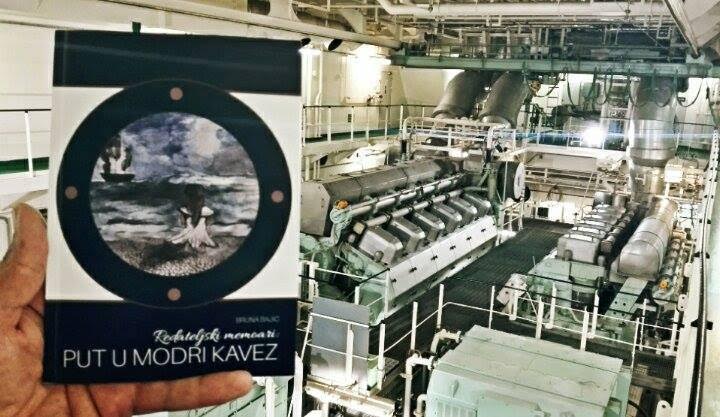 We’re looking for people who have stories of heroic acts on the open sea, or any kind of stories and experience that can help us show the modern seafarers life to a worldwide audience.

With the first part, you revealed yourself as a writer, through the book Director’s Memoirs: The Journey into the Blue Cage. Are you planning a new book with the sequel?

Actually, I’m already working on it. It’s a completely different challenge and a different process but there are so many obstacles and puzzle situations you need to solve as a film director and a project founder that it’s really an amazing journey of self-realization and testing your boundaries. That inspires me to most. 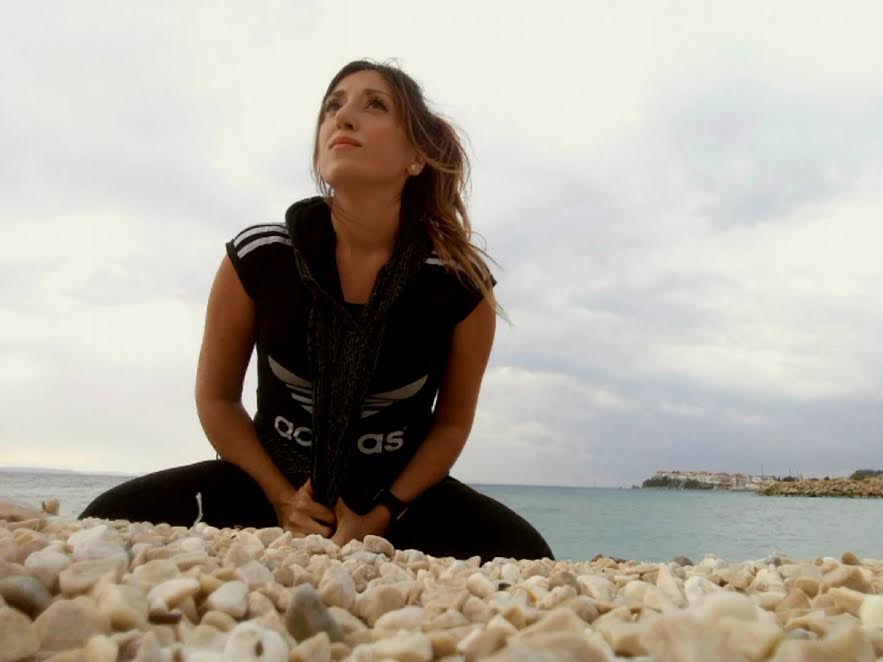 The creative process and all the synergy that must exist if you want to make it work in the final. I will really do my best to publish a new book with some new experiences of this creative journey. It’s a certain diary of a film director which really helps me to connect with the audience and keep in mind that it wasn’t easy, but that it was worth it.

Besides working on the sequel, you’ve had some other things in your mind for THE BLUE CAGE world you’ve created. Can you tell us more?

Yes, sure. Well, we are preparing a release of a soundtrack made by Nikola Dzaja and Ozren Glaser as a guest. It gave an emotional outline to The Blue Cage and it should be released soon as official soundtrack list by a publishing house in Croatia.

Also, we’re working on a book, called ”The blue horizons and their guardians”. It’s a book for kids made for bed time. 12 calming sea stories with 12 instrumental songs made by Ozren Glaser on additional USB packed with the book and amazing blue and gold illustrations being in a scratch phase at the moment as we speak. 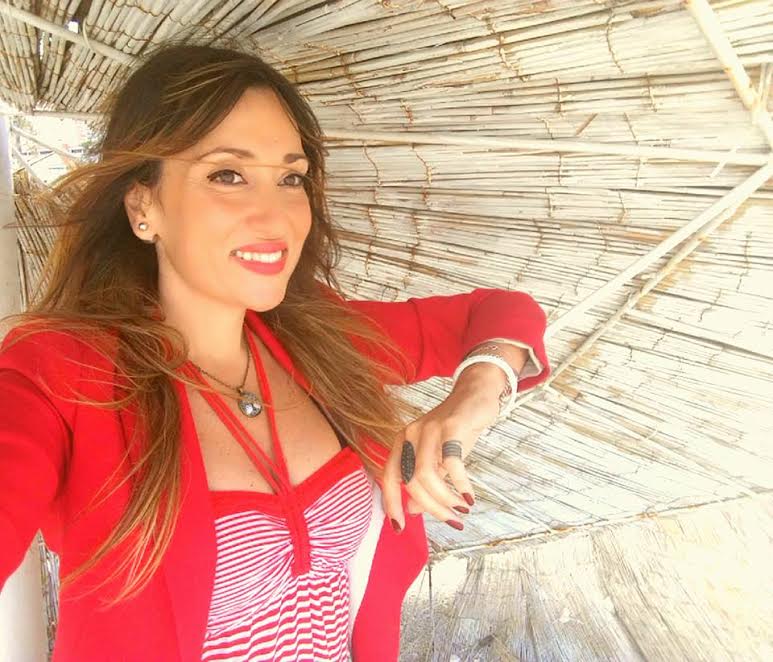 Also, I’m developing sso-called”BCapp”, a seafarer branded chat app using low rate internet and many other interesting features, developing it with Feef Anthony from Florida, an amazing programmer and expert for ”making it work’. So, as you see, it’s pretty big and we’re still teaming up, so everybody is welcome.The sequel to the film, the book, and then there’s children’s book, and the app.

Wow, it’s getting bigger and bigger! Anyway, I’m hoping for the best and then we’ll see.

What have you learned so far about yourself and the seafarer community? And was the film successful in a sense of influence and changes it had made?

About myself…first of all, I realized life really is a journey. It’s not a ”set a goal” and run to it as fast as you can. NO. It’s all about patience and tolerance and improving yourself all the way and taking care of others whenever possible. Life in the first place is a relationship between you and yourself and if you have that establishment right, your journey will be proportionally inspiring. 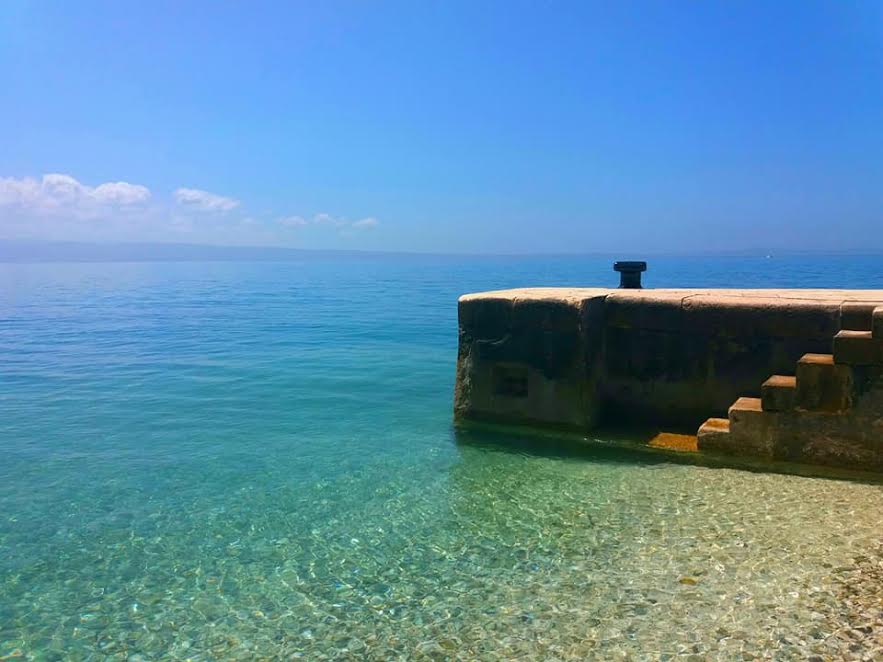 I used to be more stubborn and impatient, which sometimes would bring good results, but it would exhaust me. Now I enjoy more the process and I realize that every obstacle that comes my way has only two solutions and one hint:

HINT: In case you don’t find a solution, it’s not an obstacle, it’s a blind street and I start opening new horizons.

It’s not always simple, but it’s not supposed to be. The seafarer’s profession is a great space to explore since it is pretty close to me as it was part of my family, but also it opens up so many universal topics. About life, love, devotion, bravery, empathy, understanding, human weakness and forgotten values. 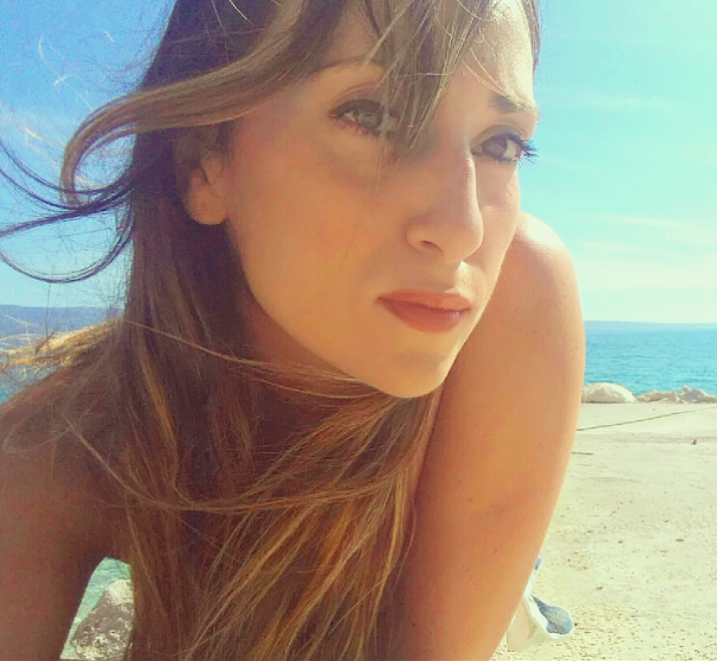 I’m really proud of all the small changes we’ve made on the road. Lots of people wrote to The Blue Cage, telling us the film and the community that grows helped them understand each other and themselves better, they feel they’re understood. They feel valuable. They feel visible and free to feel both, strong as they are and fragile as they occasionally get. 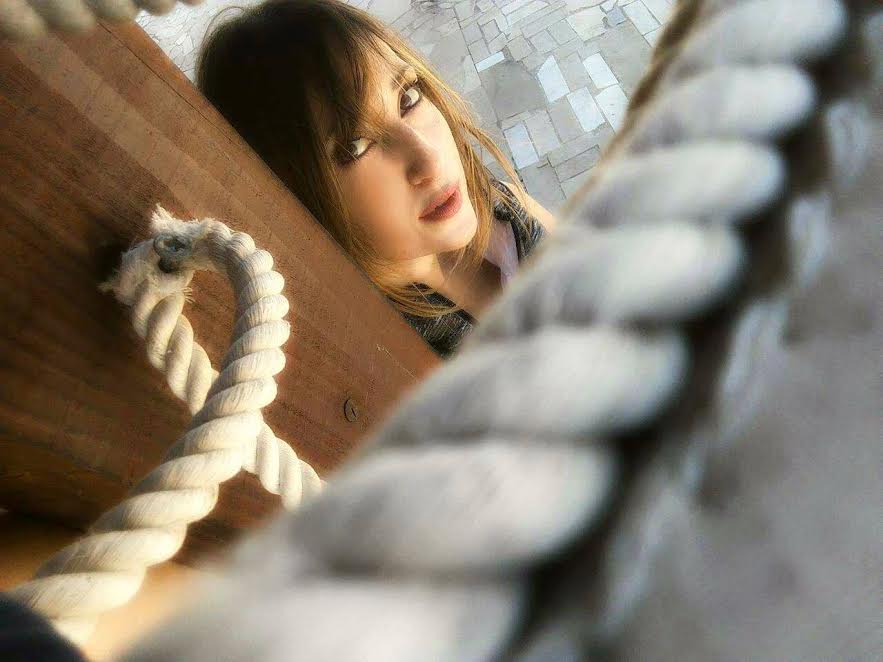 Do you have any message for our readers and your audience?

Stay strong. Nourish your vision. Love your present state. Life is like the sea. It never stops running and it never stops surprising us. No security can be found, things can succeed and fail, and the only constant in that math of life is you. Make your experiences be wide, and your security revealed in love you share and receive.

And to all the Blue Cage Family, it has been an amazing journey so far. And buckle up, we’re chasing some new horizons.

Calm seas all over the world.