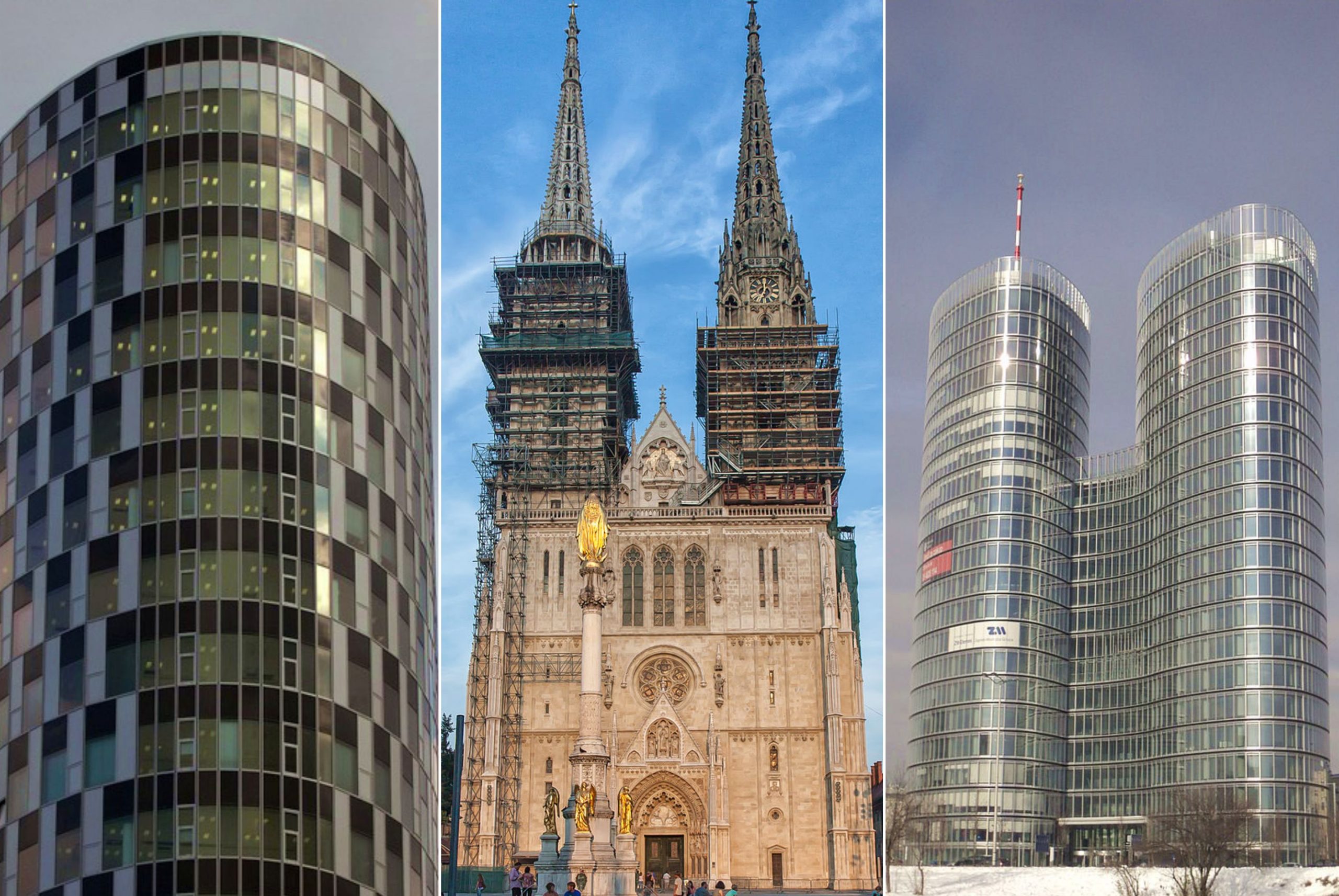 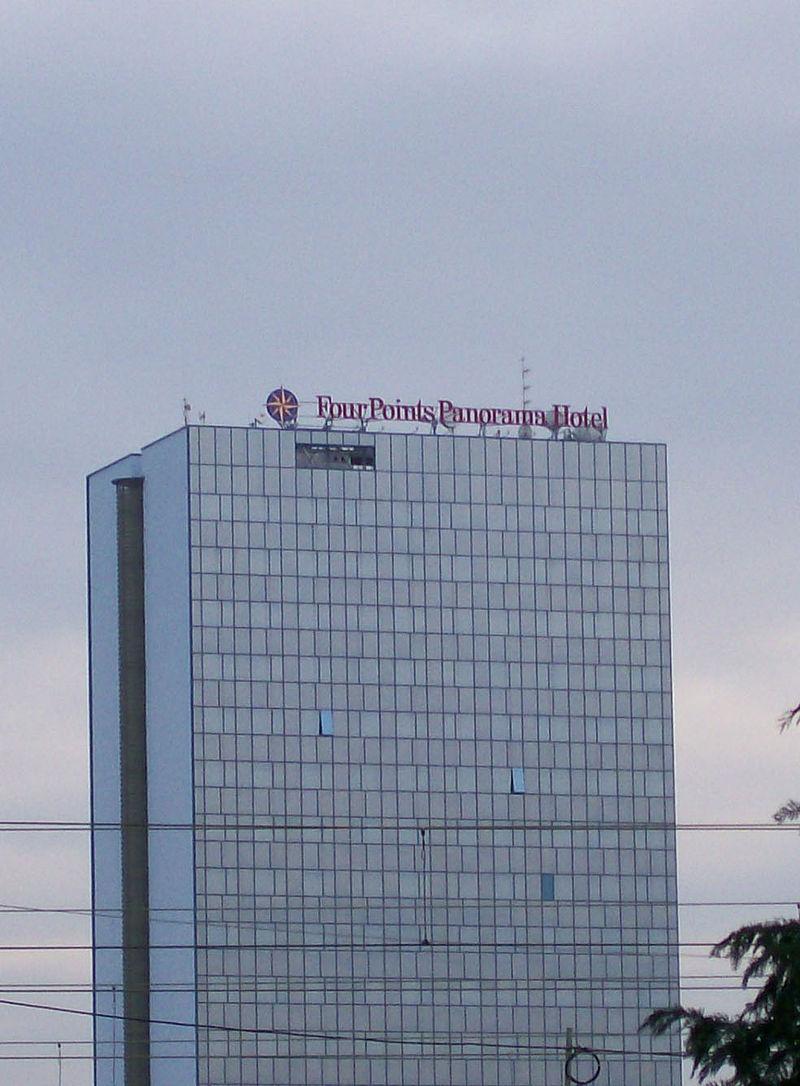 Panorama Hotel Zagreb is the 10th tallest building in Croatia. The hotel is situated near Dom Sportova and is 70.2 metres high with 20 levels. 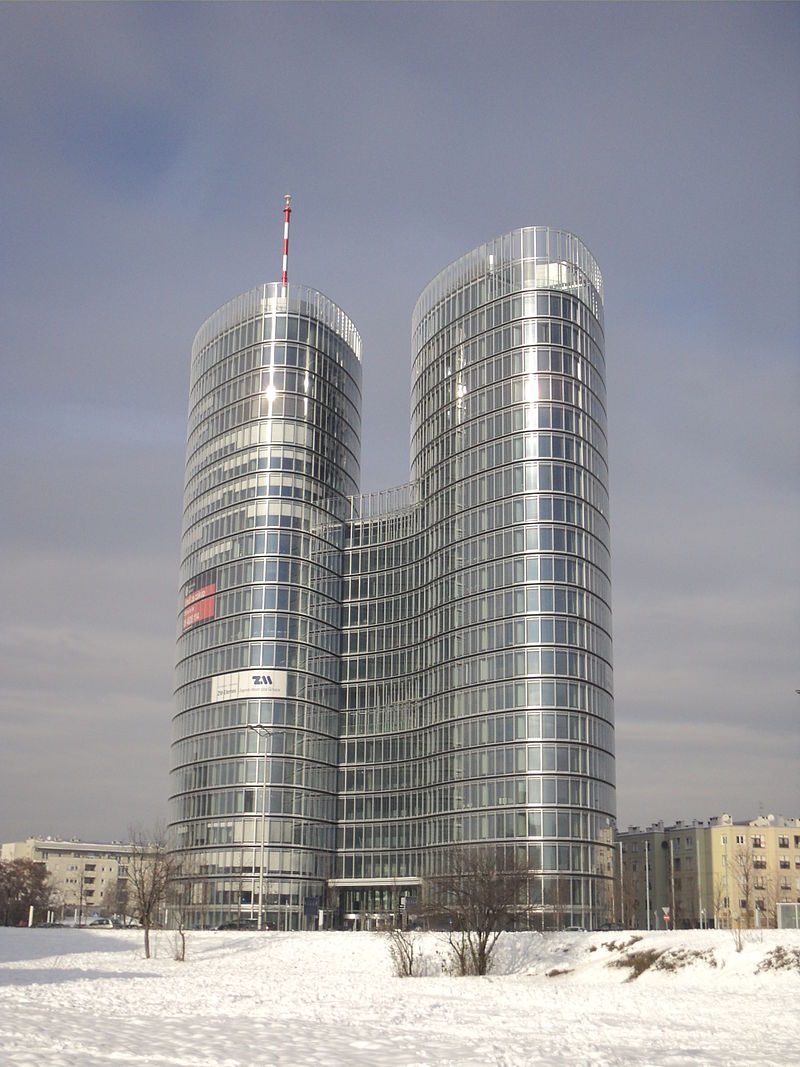 Sky Office Tower is a dual business tower, elliptically shaped, located in Zagreb, north of the Zagrebačka Avenue. The office tower was completed in 2012 and was originally planned to have 29 floors and be 108 meters high, becoming the tallest skyscraper in Zagreb and the whole of Croatia. Today it is 81 metres tall. 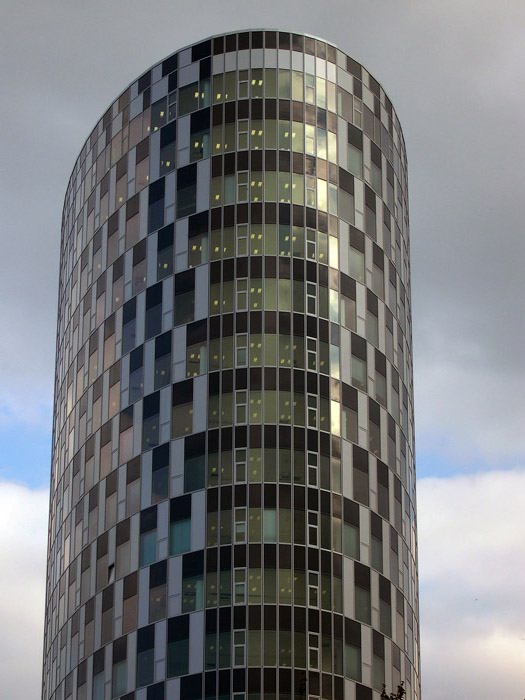 The 22-story Zagrebtower is located on Radnička Road. It was completed in late 2006 and stands 84 metres tall.

This impressive cathedral is 84 metres tall and was constructed fro 1866-1882. The St. Peter Cathedral in Đakovo is the town’s most famous landmark and the most important sacral object.

At 94 metres high, The Church of St Peter and St Paul in Osijek is the 5th largest building in Croatia and the largest outside the capital Zagreb. The church was built in 1898 on the initiative of the Bishop of Đakovo Josip Juraj Strossmayer. 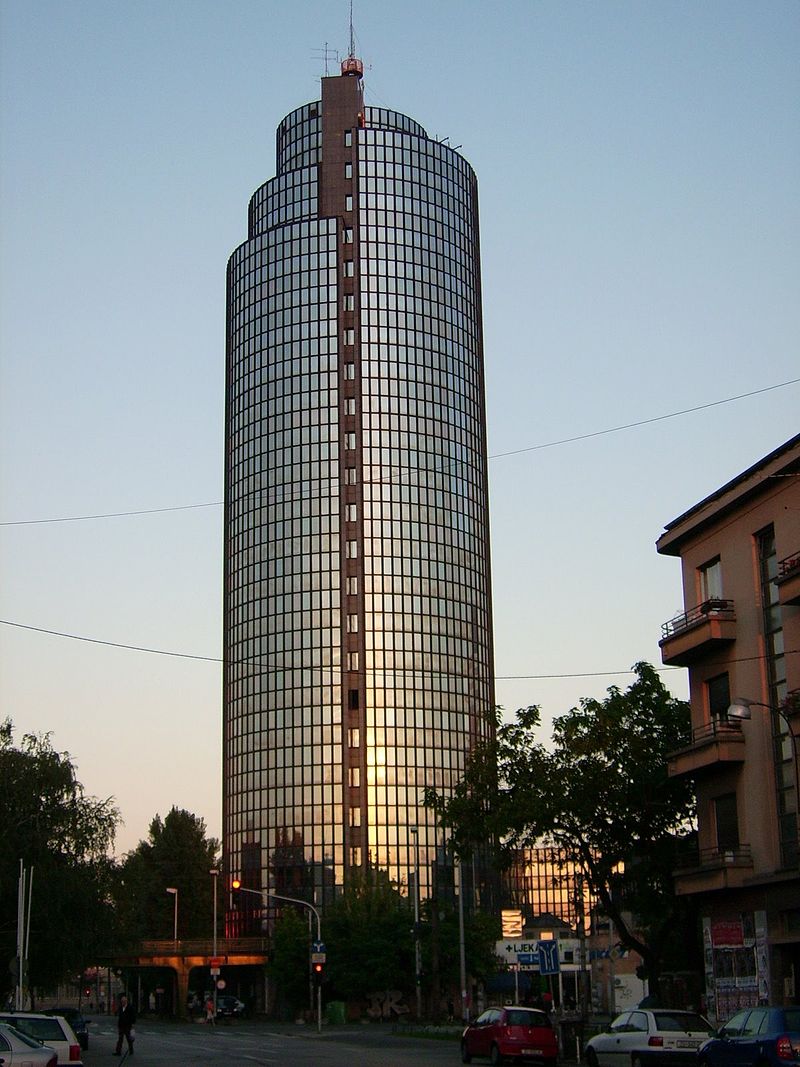 Standing at 92 metres, Cibona Tower was built in 1987 and has 22 levels. It is Agrokor’s headquarters and the home of KK Cibona basketball team.

Zagrepčanka is a high-rise office building located on Savska street in the capital Zagreb. It is 94.6 metres tall, and it has 27 levels. (There is a radio mast on the roof, which increases the height of the tower to 109 metres). The tower was built in 1976 by architects Slavko Jelinek and Berislav Vinković, who drew their inspiration from the Thyssen-Haus building in Düsseldorf.

The EuroTower is a high-rise building in Zagreb Vukovarska and Lučićeva streets. It was built in 2006 and then surpassed the Zagrepčanka as the tallest structural high-rise. This tower has 26 levels and it is 96 metres tall.
EuroTower is currently best known as the headquarters of the Zagreb Stock Exchange. The architect is Marijan Hržić, who is also the designer of the Cibona Tower in Zagreb. 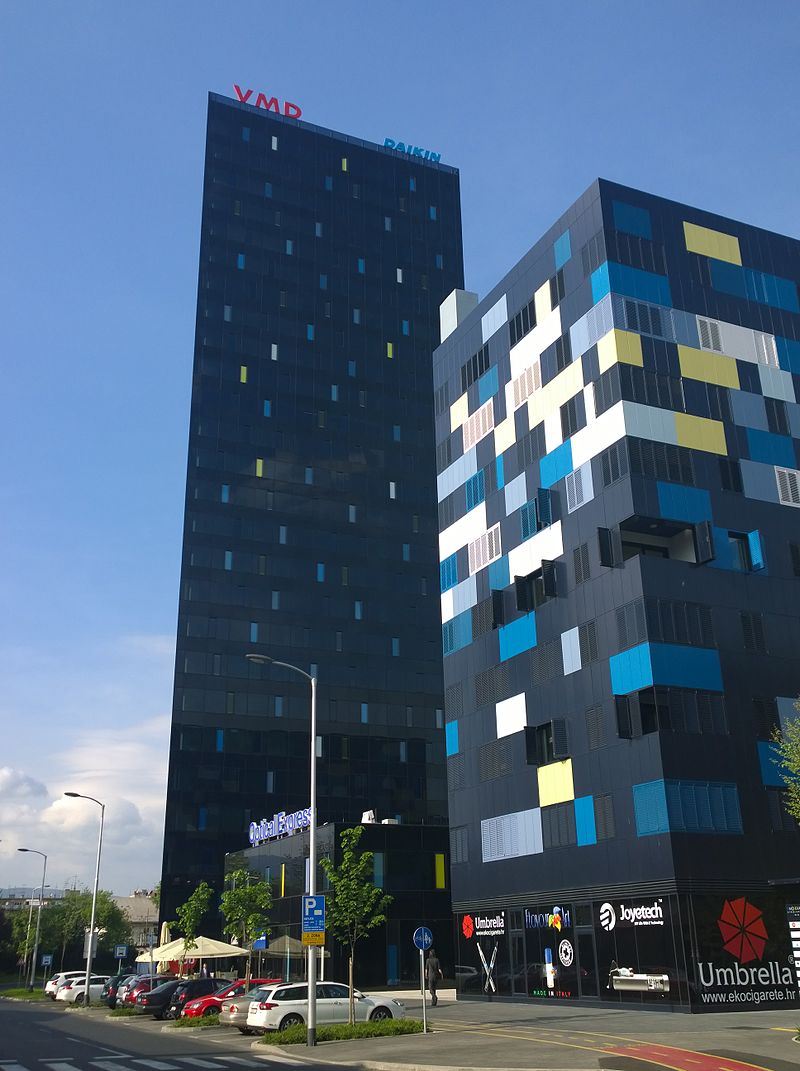 When this complex was completed in 2015 it became the tallest skyscraper in Croatia. The 96.15 metre tall, 25-level building is the design of architect Davor Mateković.

Zagreb Cathedral on Kaptol holds the title of the tallest building in Croatia. When facing the portal, the building is 46 meters wide and 108 meters high. The cathedral was severely damaged in the 1880 Zagreb earthquake. The main nave collapsed and the tower was damaged beyond repair. The restoration of the cathedral in the Neo-Gothic style was led by Hermann Bollé, bringing the cathedral to its present form.

** West Gate Tower B in the Dalmatian city of Split will go to No.1 when it is complete. Construction has started on the 110-metre tall tower.