These were the 10 most read stories in 2017 on Croatia Week. 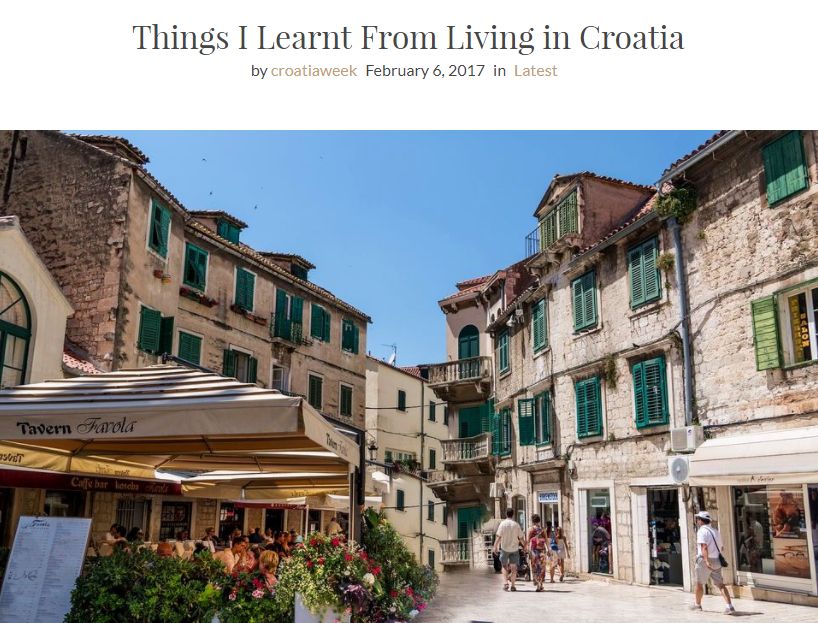 If you ever watched legendary tennis player Goran Ivaniševic play, then you would know that when it came to creative swearing on the court he was a natural. But it is not just Goran…read more 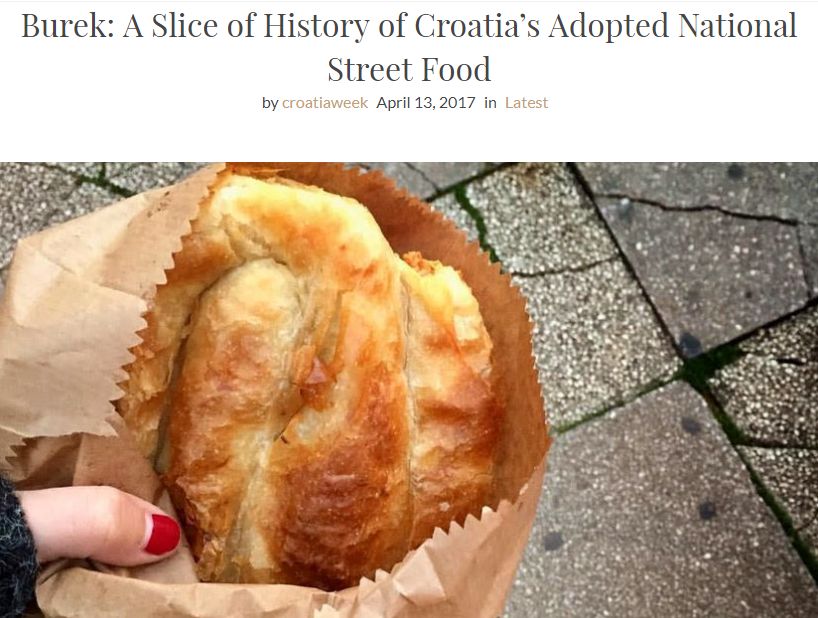 If you do a quick internet search on the subject of the very popular dish called burek, you might get surprised how controversial the question gets of what can be called burek…read more When I lived in Croatia, I found some locals held quite inaccurate assumptions about foreigners (defined here as any person born and living outside the country)…read more 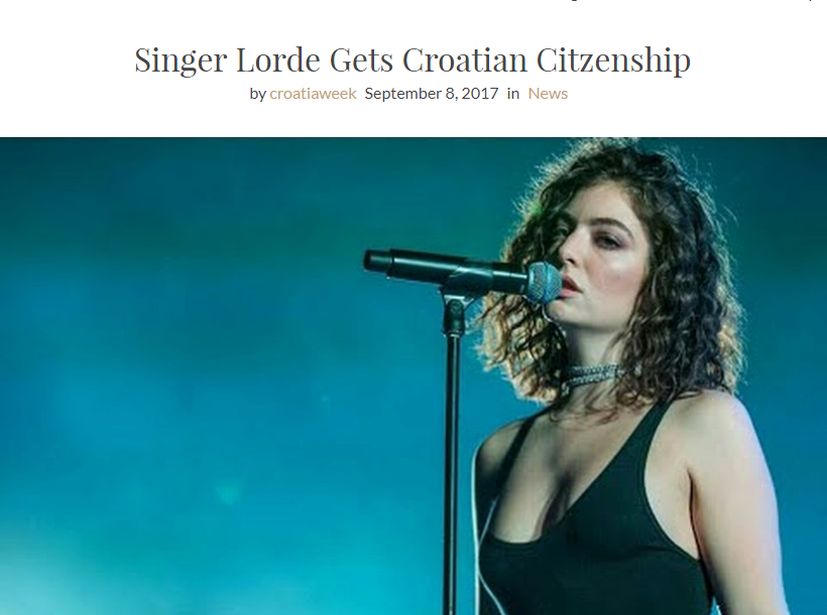 For the first time, Michelin has awarded a restaurant in Croatia with a Michelin Star…read more Devasting fires have been raging since yesterday in Dalmatia…read more Croatia offers a wide variety of delicious food options that will leave you wanting more. The diversity in regions means you will be able to experience different specialties all over the country. Here is a selection of 35 foods to try whilst in Croatia…read more 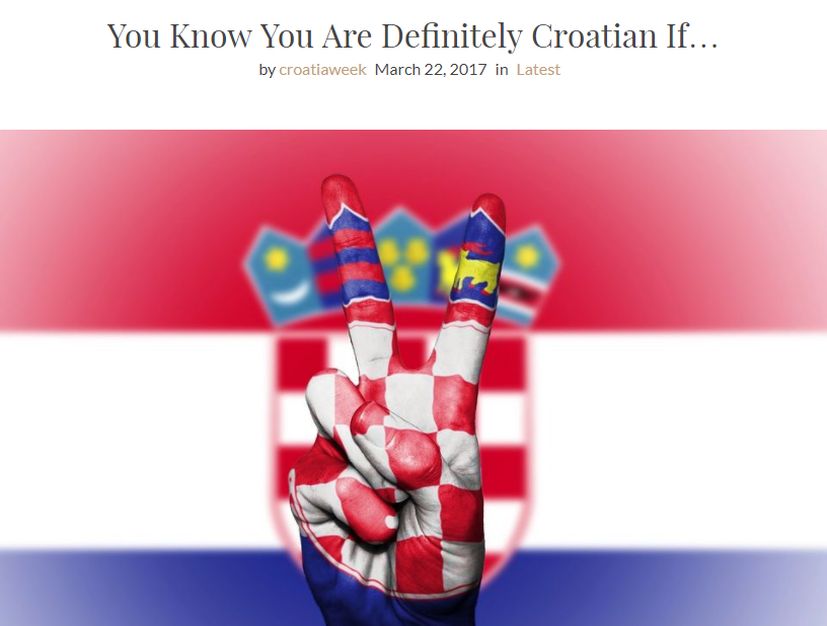 There are so many traits Croatians have that separate them from other cultures. These traits are particularly more nurtured by Croatians living and growing up abroad. Check out another humourous list dedicated to pointing out just 15 Croatian traits…read more

There are an estimated 3 million people living outside of Croatia who claim Croatian heritage. A large majority, around half, are in the United States. A number of these second, third and fourth generation Croatians have become famous…read more