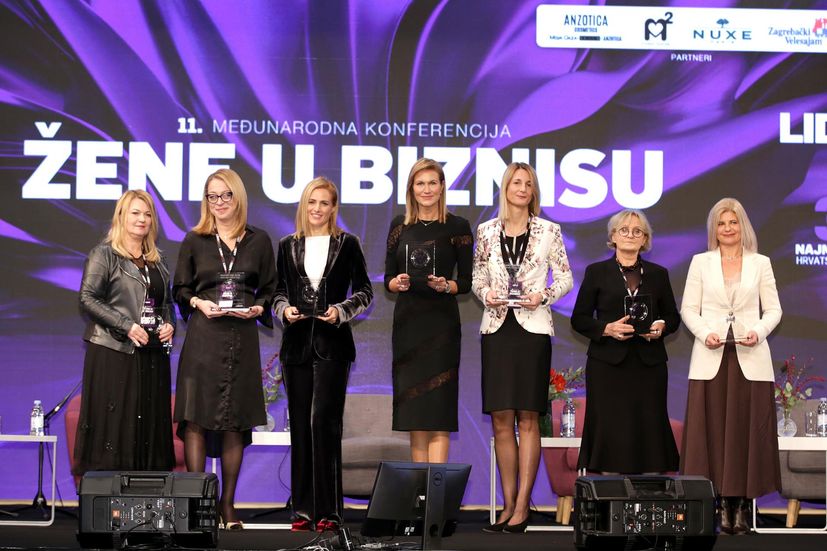 Lada Tedeschi Fiorio has been named the most powerful businesswoman in Croatia in 2021.

The Atlantic Grupa board member was named the most powerful businesswoman in Croatia for the third year in a row at the “Women in Business” conference, organised by the Lider business weekly.

There were three new names in the top ten this year – CEOs Martina Dalić and Jasenka Joukhadar and the founder and director of Sancta Domenica Vesna Ramljak.

Dalić, who was named CEO recently of Croatia’s largest food company Podravka, was named the second most powerful woman in business in Croatia.

Tamara Perko from the Croatian Bank for Reconstruction and Development, Croatia’s national development bank, was in third place on the 2021 list.

Jasenka Joukhadar from Medical Intertrade, Anita Letica from Philip Morris Zagreb and Raiffeisenbank CEO Liana Keserić were next on the list.

“In selecting the 300 most powerful women, we use the criterion of managerial power, ie the total income of the companies they lead, with the help of our partner Dun & Bradstreet. When choosing the 10 most powerful, we use some ‘softer’ criteria in addition to managerial power, we are interested in their impact, not only in the companies they chair, but also on the whole economy and society,” said Manuela Tašler, Deputy Editor-in-Chief of Lider. 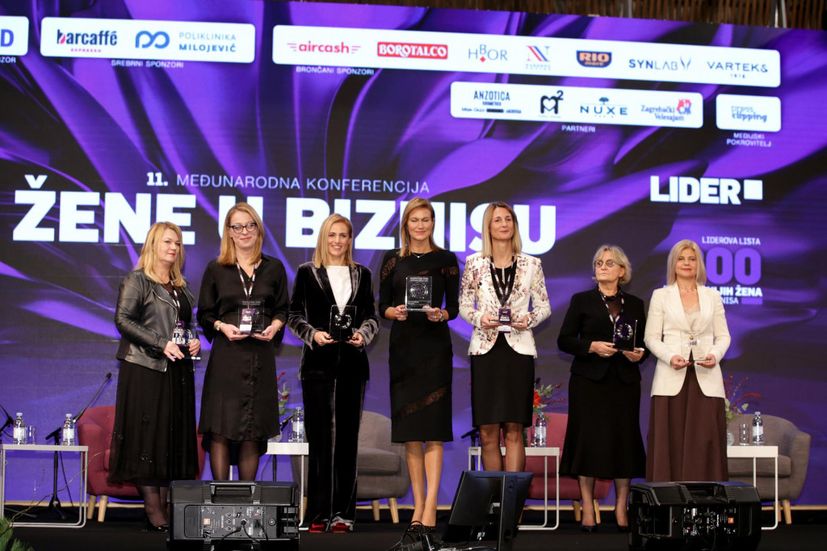 These are the consequences of last year’s economic downturn, as the business results of the previous year are taken into account when compiling the list.

The 10 most powerful businesswomen in Croatia